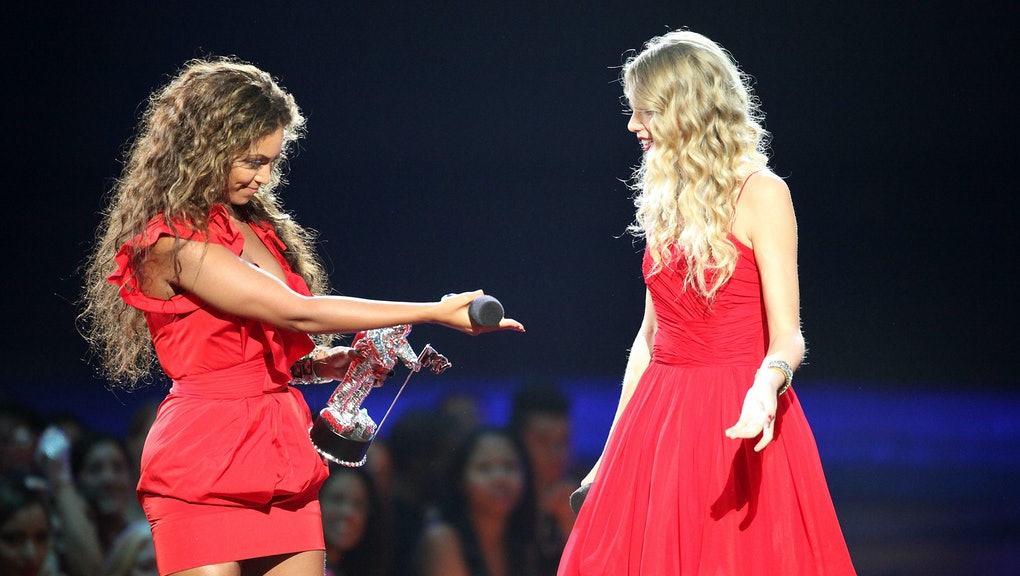 Famous people tend to associate with other famous people. No one can understand fame without experiencing it, so big stars typically hang out with one another. They understand each other when non-celebs can’t. There are some surprising celebrity friendships out there as a result. Paul Rudd is a big fan and friend of Selena Gomez. What about Beyoncé and Taylor Swift? It turns out these two are closer than people think.

Beyoncé had the best reaction to Kanye West’s rude interruption 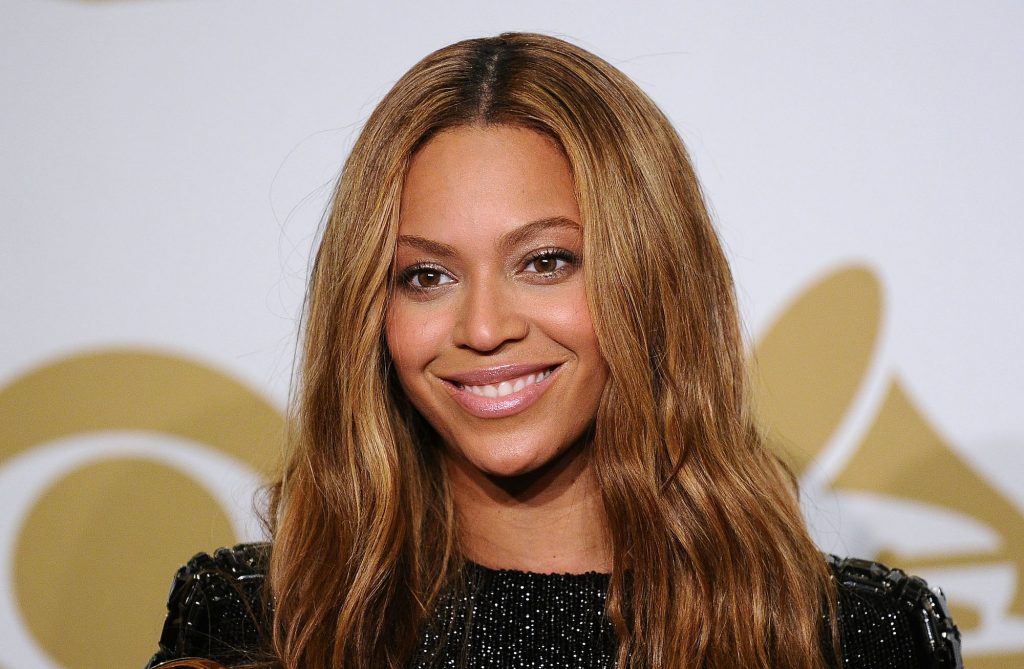 He snatched the mic out of her hands, and said: “Yo, Taylor, I’m really happy for you. I’mma let you finish, but Beyoncé had one of the best videos of all time!” Although the “I’mma let you finish” speech is still quoted all over the internet more than ten years later, most fans don’t remember Bey’s reaction.

It turns out, Beyoncé did have “one of the best videos of all time,” or at least of that year. She ended up taking home the bigger award, Video of the Year.

And Beyoncé took the opportunity to make things up to Swift for having her moment stolen. She asked Swift to come back on stage to finish her speech. Swift was eternally grateful, and although the moment didn’t make pop culture history the way West’s did, it solidified a friendship between the two stars.

Swift already liked Beyoncé. After her amazing act of graciousness at the Video Music Awards, Swift couldn’t help but love her even more.

Aside from being an amazing artist, Beyoncé is also a good person, and it shows. She was in tears after seeing West steal Swift’s moment in her name. It’s not what she wanted, and she felt bad. The one good thing to come out of the night is the friendship between Swift and Beyoncé.

The friendship itself is hard for Swift, because she’s such a huge fan. In 2015, she said: “I love her more than the normal amount. I try really hard not to like let [my fandom] get creepy. I just really like channel it into a joyous admiration and appreciation.”

Swift has been up against Beyoncé for other awards many times since the 2009 incident, but she doesn’t mind losing to Bey, or any other star. Especially since a lot of her competitors are also her friends.

She would never mind losing to Beyoncé, but she would mind not seeing her at an award show. As Swift put it: “See, that’s the only way that I’ll be upset is if we don’t get to see Beyoncé.”

Swift manages to contain herself around Beyoncé most of the time, it seems, because the two have been spotted together on numerous occasions. They’ll usually greet each other at award shows, and Jay and Bey attended Swift’s 25th birthday party.

Justin Timberlake was also in attendance, and he may have invited them to his concert. A few days later, Beyoncé and Swift were seen there dancing together.

There’s a reason that Swift and Beyoncé have such an easy friendship. They actually have a lot in common.

One of the things that bothered Bey most about West’s outburst was the fact that Swift was only 17. Beyoncé also won her first VMA at 17, while she was part of the girl group Destiny’s Child. These two women shared a bonding experience in 2009, and they’ll likely remain close for the rest of their lives.

Related Topics:BeyoncéTaylor Swift
Up Next

Beyoncé, Jada: Celeb Approved Ways To Get Revenge On Your Cheating Spouse