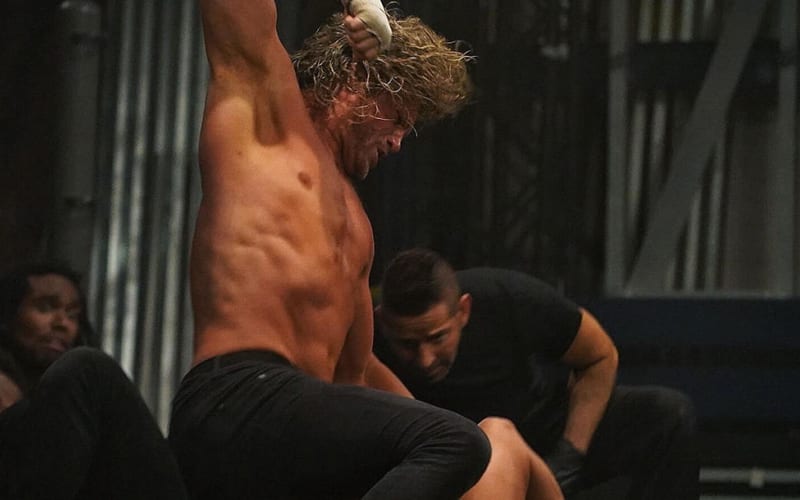 Dolph Ziggler has made a few appearances on RAW Underground. Apparently, that makes him the champion in his book.

RAW Underground does not have a champion yet. There was a rumor that WWE was kicking around the idea of a title belt for the segment. Ringside News exclusively reported that it was not part of the original plan. Now that RAW Underground has gone a while, perhaps it’s time to crown a champion?

WWE On Fox sent out a meme on social media asking fans to name their favorite champion. The WWE Title, Universal Title, NXT, and NXT UK Title were all pictured. Then Ziggler put a little edit on the image and sent it back out with himself as champion of RAW Underground.

WWE On Fox tweet back saying: “I’ll allow it” via a meme from Community.

We’ll have to see who WWE crowns RAW Underground Champion if the day ever comes for them to introduce that new title. It appears that Dolph Ziggler will be right up front expecting his shot at the Underground gold.

Related Topics:Dolph Ziggler
Up Next