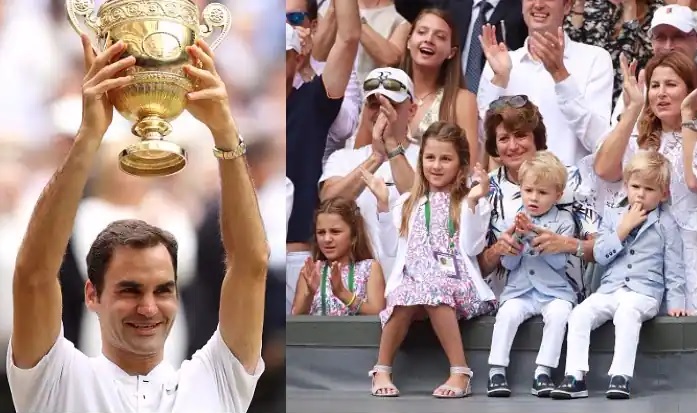 Roger Federer’s children do travel with him for most of the tennis tournaments. You could always see them in the gallery along with their Mom and grandparents. It was in July 2017, during Wimbledon, when all four of his kids basically stole the show. They were just that cute and adorable. 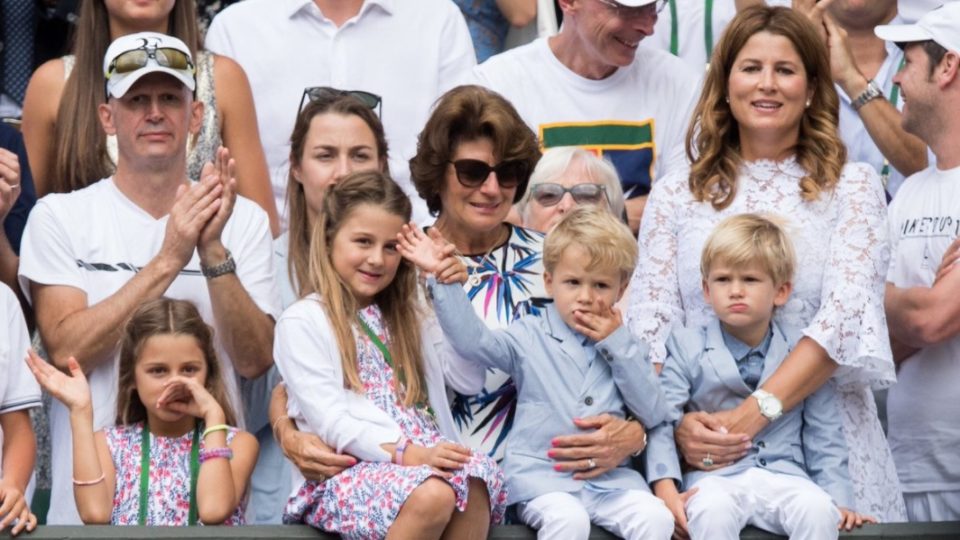 In an interview, Federer told the BBC that his then 3 year-old boys had no clue of what was going on and thought it was probably a nice view and a nice playground. He added that as they grow up they will have a better understanding of what was happening. He also told how all this was very special to him. 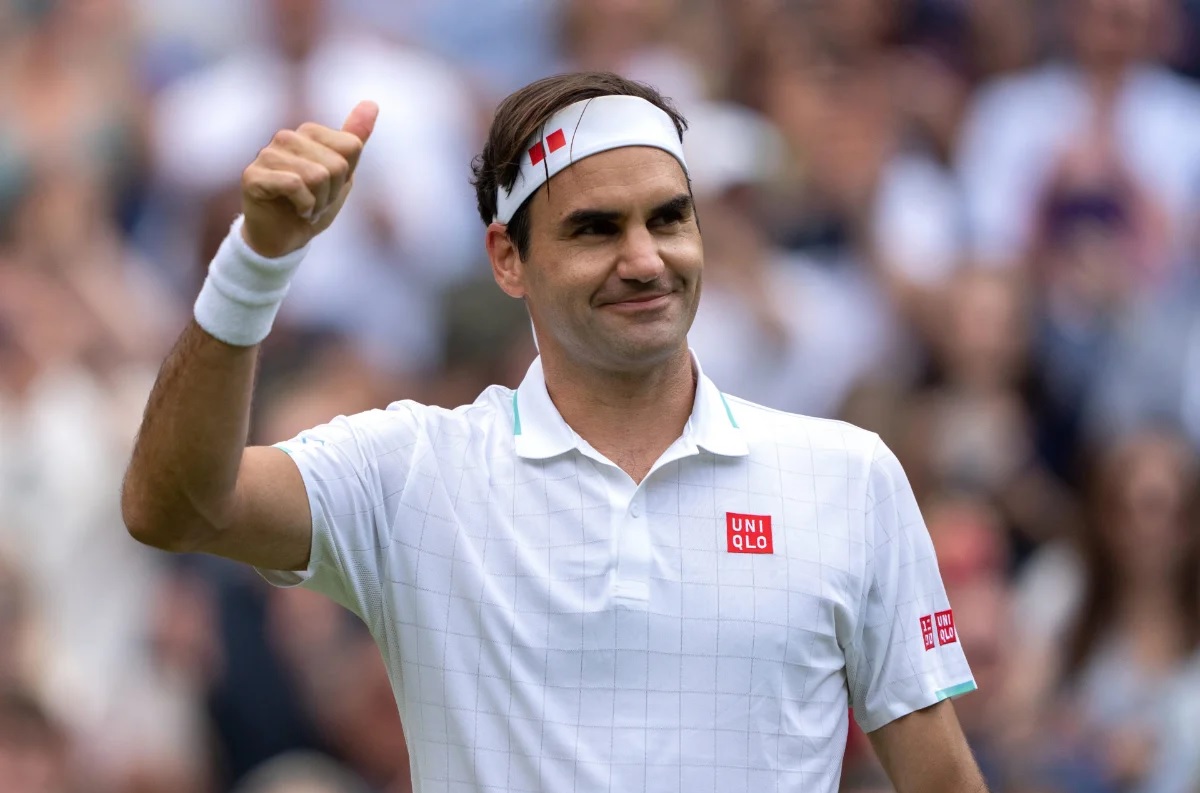 His daughters, on the other hand, who were nearly 8 at the time, seemed to have had a better grasp of what was going on. Federer said that they enjoyed watching a little bit and are excited to cheer for their Dad in the finals. It’s mind-blowing how Roger Federer musters the energy to train and compete as a professional athlete while also being the Father that he is.

Given that all four of Federer’s kids accompany him on tour and are often seen in the stands cheering their father, the four of them reportedly are also learning tennis basics, along with their friends. The boys have often been spotted on the practice courts, hitting with the 20-time Grand Slam champion, and Federer had revealed in an interview that the boys have indeed gotten better in tennis.

The 37-year-old told that his kids took up tennis only because the children of their family friends play the sport and he didn’t want them to feel left out. In most of his interviews, he has maintained that he would be wary of his twins becoming professional players. He had stated that them becoming pro would only mean 25 more years on the tennis circuit, travelling across the globe. Being a supportive parent, he claims that he will support them, no matter what they choose.

“Even if We Are Closest of Sisters…”: WATCH Venus Williams Share Secret 2008 Wimbledon Story With Serena