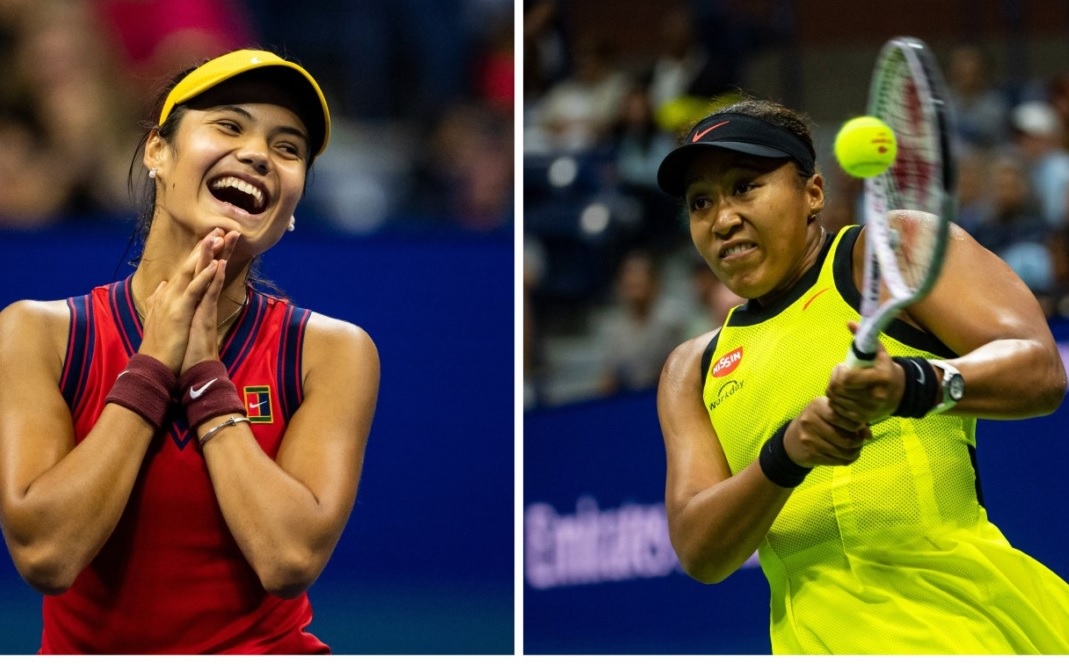 The year-end rankings have come and fans can even have a look at the stats revealing which player earned how many points throughout the year. Interestingly, they can also see which ATP and WTA player earned the maximum amount of prize money this year.

Even though 4-time Grand Slam champion, Naomi Osaka, is one of the highest earning players in tennis, she failed to beat Raducanu when it comes to on-court earnings in the 2021 tennis season.

Osaka failed to win any other title except the Australian Open this year. Intriguingly, she didn’t even feature at the Wimbledon Championships 2021 and played just a single match at the French Open 2021. On the other hand, since the US Open offers the highest amount of prize money, Raducanu easily went past Osaka.

Who earned the maximum prize money in the 2021 tennis season?

In the women’s domain, it is World No.1 Ashleigh Barty who topped the list of players with the maximum amount of prize money this year. The 2-time Grand Slam champion won five titles this year and grabbed a total of $3,945,192 from her on-court earnings.

Surprisingly, Venus and Serena Williams don’t feature in the list of top 20 female players with the highest amount of prize money this year. They both didn’t play much tennis in 2021 and thus, couldn’t find a place in the list.

Fans believe that many new and emerging talents can add their names to this list next year. Will Raducanu be able to get to the top of the list after the end of the next season?