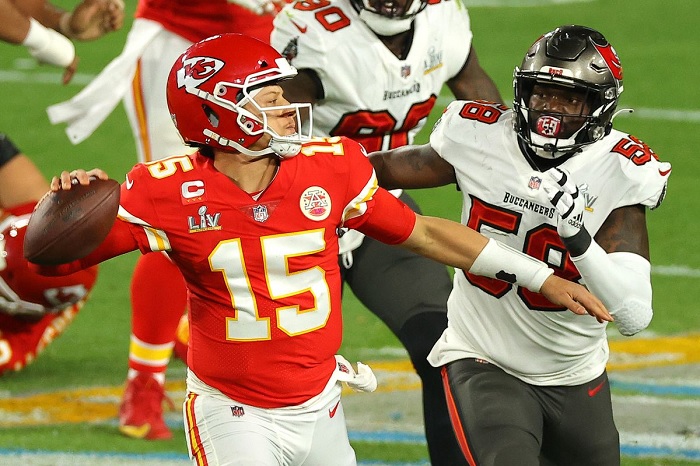 Tyreek Hill stated during this offseason that his new quarterback, Tua Tagovailoa, is more accurate than Mahomes. In March, Hill was moved from Kansas City to Miami.

Former Chiefs wideout Sammy Watkins, now with Green Bay, stated earlier this week that Rodgers is “on a whole ‘nother level” than Mahomes.

“I still have Pat No. 1 because the quarterback is the quarterback, and I think Pat is still the best out there,” Schwartz stated during the interview.

Schwartz also stated on the show that if the Chiefs’ offensive line had been healthy in 2020, Kansas City would have defeated Tampa Bay to win back-to-back Super Bowls.