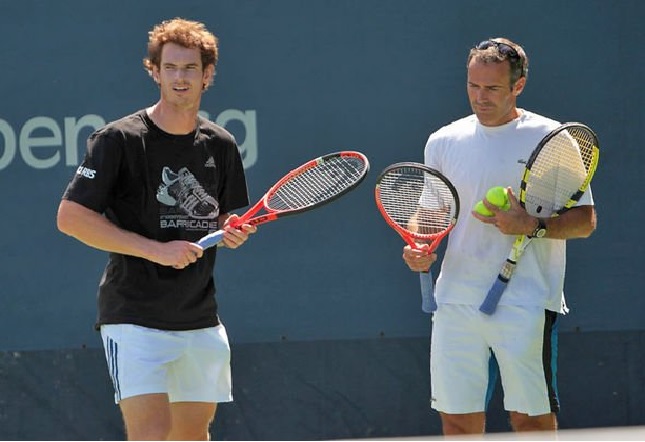 Andy Murray’s former coach Alex Corretja believes it will be tough for the former world No.1 to make an impact at Wimbledon this summer, as he urged the Scot to enjoy the final chapters of his career.

Murray has played just 10 matches at ATP Tour level since the start of 2020, with his return from hop surgery constantly halted by niggling injuries that saw him abandon plans to play at next week’s French Open.

The two-time Wimbledon champion is now focusing his attention on making an impact in the grass court season that gets underway next month, with Corretja suggesting expectations need to be low for the player he coached between 2008 and 2011.

“He needs to play some five set matches and see how his body will react because he has not played many matches in the last few years,” Corretja told Tennis365 in an exclusive interview in association with Eurosport. “Realistically, it is very tough for him to get into the second week of a Grand Slam, even at Wimbledon.

He is not going to be seeded, he could face tough opponents from the beginning. “I think that whatever Andy decides to do with his career now will be a gift. I don’t think he needs to focus on results or setting his goals high.

“Knowing Andy as I do, he won’t be able to set his targets low as he will want to win, but this might not be realistic at this point in his career.” Corretja also gave us an insight into working with Murray, as he suggested the Scot’s legendary competitive spirit shone through on and off the court.

Related Topics:Alex CorretjaAndy Murray
Up Next

“I Still Want To Go to University”: Novak Djokovic Reveals Why He Wants To Pursue a Degree