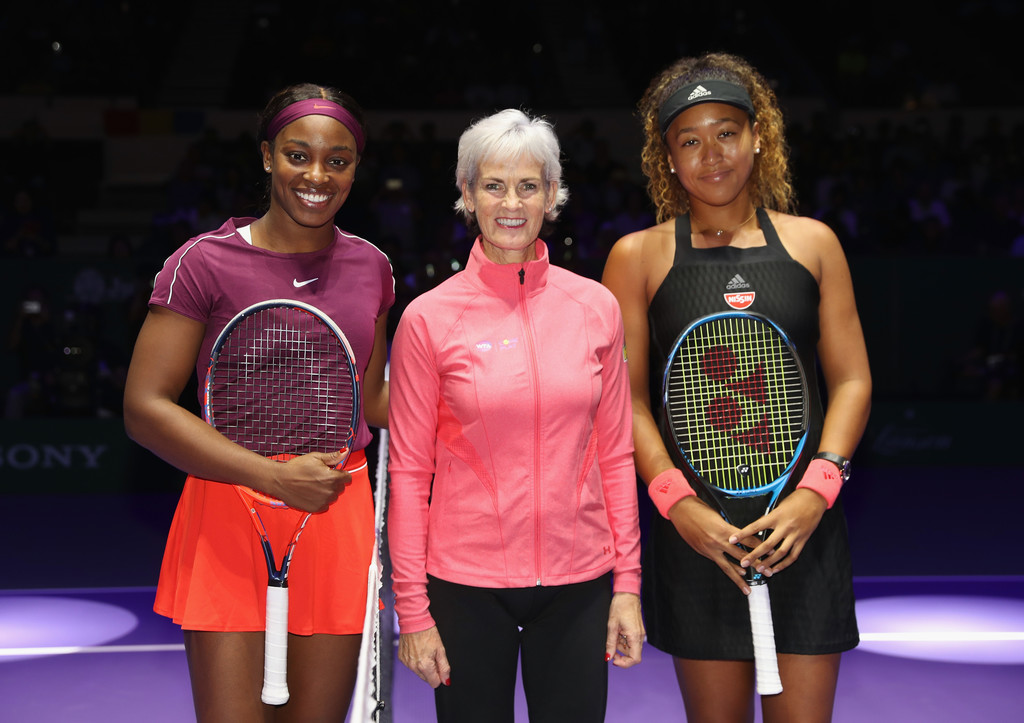 Judy Murray has called on the sport’s professional bodies to provide more support to young players breaking through in tennis, as she suggested psychologists should be provided free of charge to help players deal with mental health issues. The mother of multiple Grand Slam winners Andy and

Jamie Murray called for lessons to be learned from Naomi Osaka’s decision to withdraw from the French Open on mental health grounds. Osaka confirmed she did not want to speak to the media as it affected her mental health, with Murray now making a plea to the leaders of tennis to change their approach to embrace a new generation of players who may have different demands than those who have gone before them. 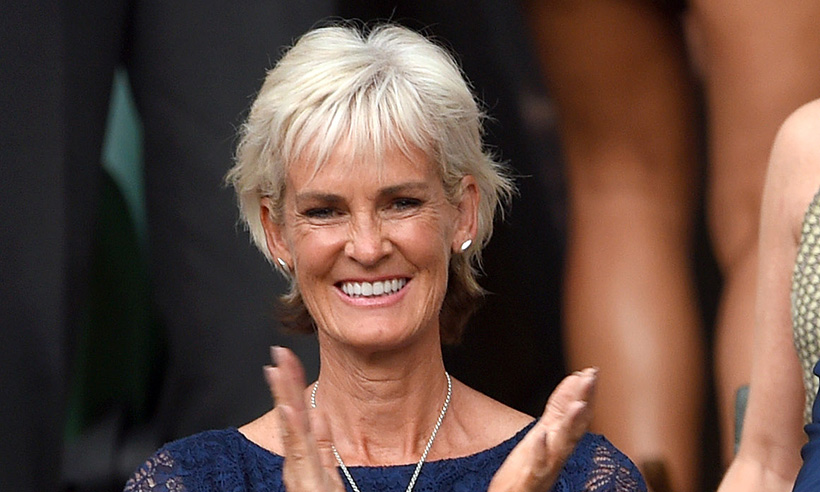 “Young people are trained to be tennis players, to have good forehands and backhands. They are not trained for the life and business that goes with being a top player and when you get on the tour, it can come as something of a shock.

“Not enough emphasis is put on what being a top player will bring like budgeting, accounting, dealing with sponsors, having a microphone thrust at you after a match.

“They need to do all of that and we should be bringing some of these aspects into junior tournaments in a fun and relaxed way. It is part and parcel of the game for what could come next and the tours now need to look at how they can help players to get ready for that.

Murray went on to suggest the ATP and WTA Tours should consider having on-site mental health experts for players to avail of free of charge, to cope with the changing landscape of the game’s top stars. 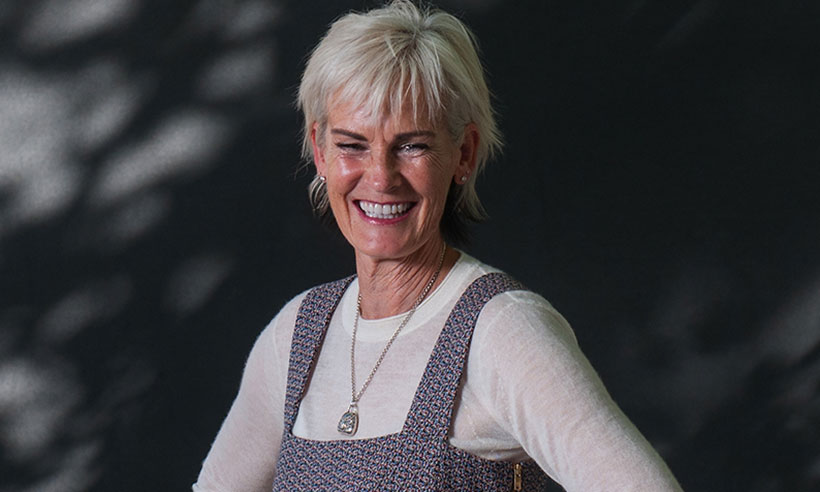 “The tours do a great job of providing free physiotherapists for the players, so maybe now there is a need for more,” she added. I feel we have now reached a point where they also need to provide free sports physiologists at the big events for players to talk about mental health issues.”

“ remember that you have the power to control how you want your story to end”: Coco Gauff