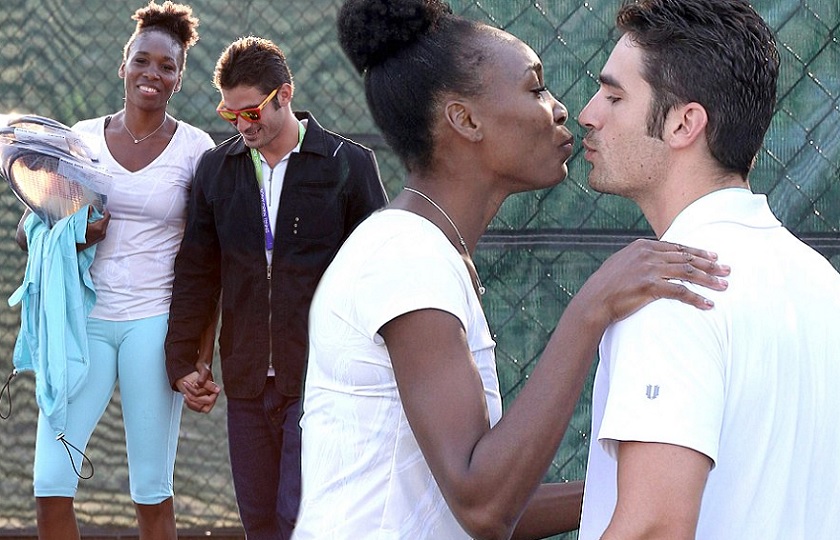 Tennis – Former World No. 1 Venus Williams is single again, after splitting up with her boyfriend of two years Nicholas Hammond. According to Page Six, the two continue to remain friends and the reason for the split was unknown.

Hammond is from the famous Annenberg family and is 27 years old. The two were spotted together at Venus’ sister Serena Williams wedding to Alexis Ohanian in November 2017 and Hammond was also seen cheering from the stands often during the tournaments Venus used to play in Prior to Hammond, Venus has also been linked to Cuban model Elio Pis and pro golfer Hank Kuehne. 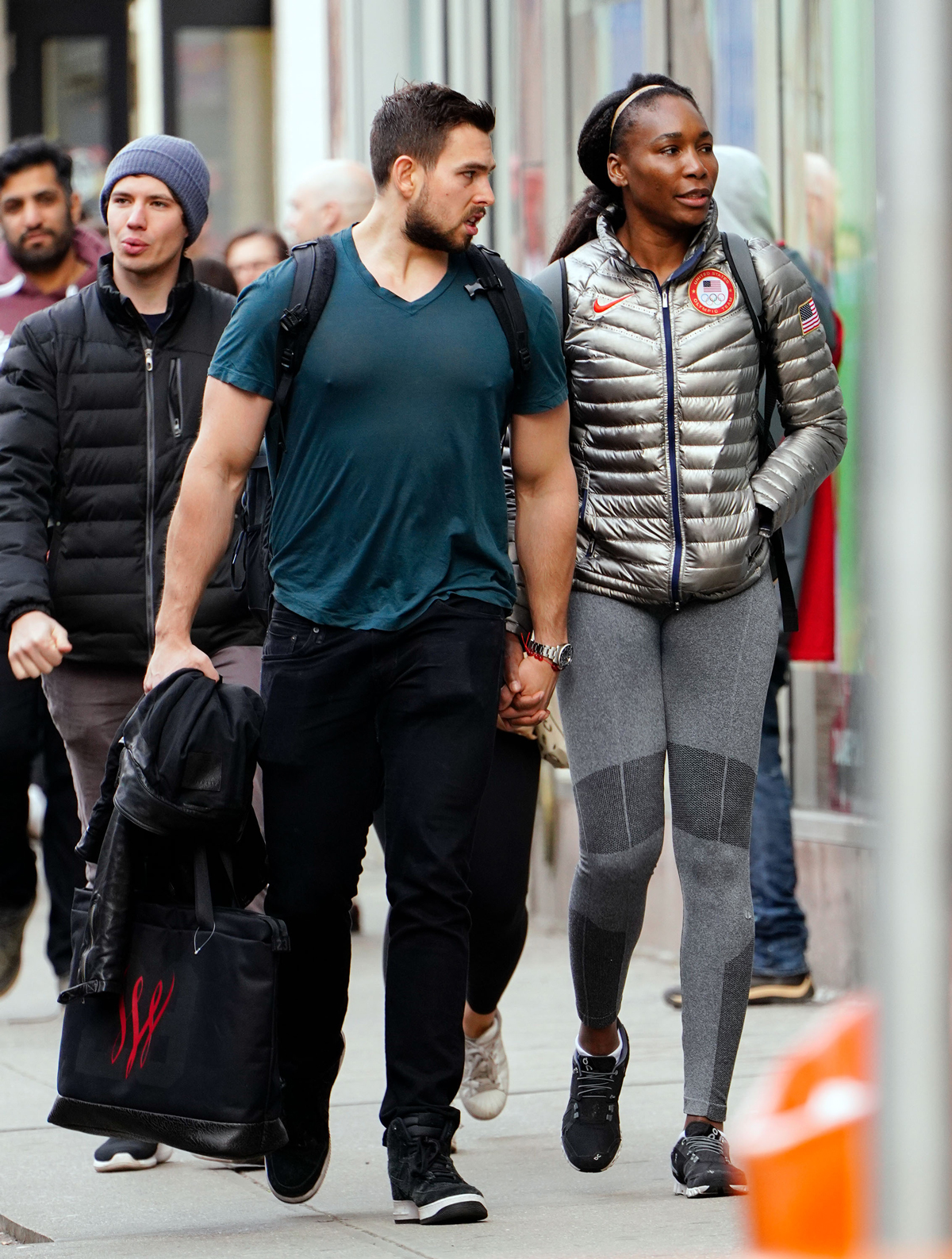 The 40-year-old Williams was in Birmingham this week and She is currently ranked No. 55 in the world and is a seven-time Grand Slam champion – winning Wimbledon on five occasions and the US Open on two occasions.

She has won 49 WTA Tour titles in her career and was aiming to win her 50th tour title in Birmingham and has won more than $41 million in career prize money. Her record for the season stands at 13-6 and her best performances were reaching the quarter-finals at Indian Wells and Auckland. 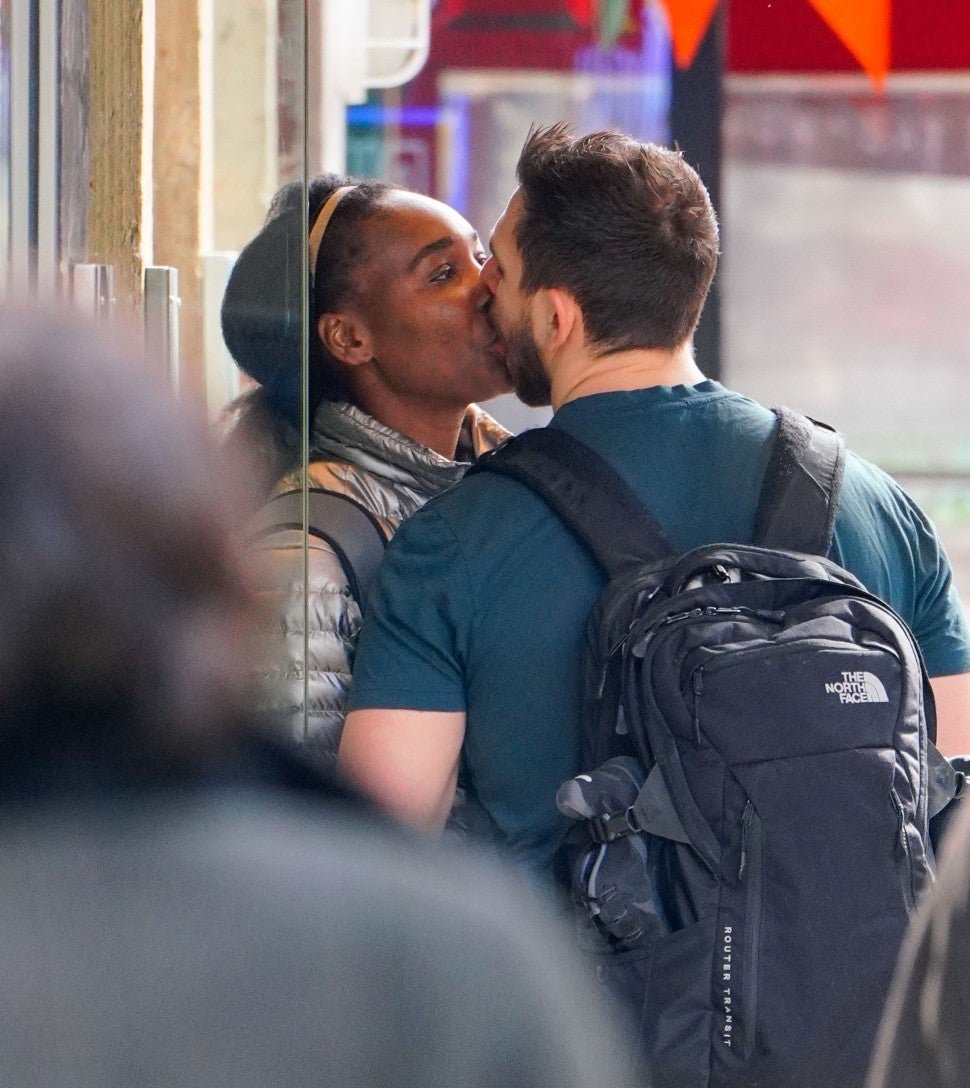 Williams will head into WTA tour next year hoping to replicate the form she had in 2017 when she reached the final and lost to Spaniard Garbine Muguruza. Last 2 year, she lost in the third round to Dutchwoman Kiki Bertens. She has also won 14 Grand Slam doubles titles with sister Serena.

Naomi Osaka spotted, her first appearance since US Open shocker