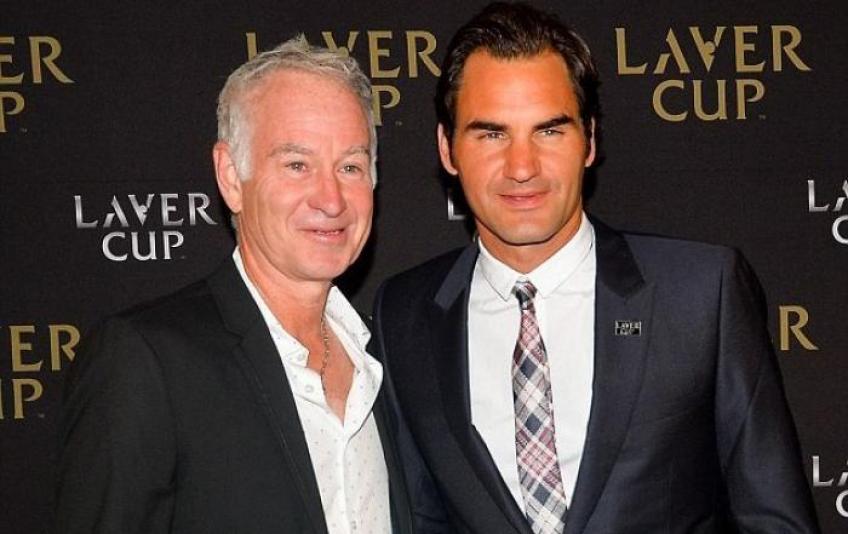 John McEnroe says it’s ‘hard to imagine’ Roger Federer coming back from injury the same player he was, and has questioned how long a comeback might last.

Federer has been out for almost all of 2020 after undergoing double knee-surgery, and is not expected to make a return until the 2021 Australian Open in January.

That would represent a full year on the shelf for the 20-time Grand Slam winner, and McEnroe has his doubts about what Federer will return.

“You can’t put it past him to make a successful return next year because part of it is his love of the game and he just enjoys being out there so much,” McEnroe told ESPN.

“I don’t know what will happen if he doesn’t win as much as he does. If it was me, I wouldn’t be enjoying it as much if I wasn’t winning

“But he is still legit in everyone’s minds two or three in the world, four in the world at the worst.

“So, we’ll see how it plays out. Presumably down in Australia – I guess that’s where Roger Federer is probably going to come back – the courts suit him pretty well.

“I’m sure if he doesn’t feel like he’s capable of making a deep run, he’s not going to play, he’s no reason to.

“I would presume he is going to be coming back at a high level but it’s just hard to imagine at 39 you could be as close to what you were. That would be extremely difficult to do”

Related Topics:Rogerv Federer
Up Next

“My level of greatness is sometimes crazy high, and I need to understand it,’ says Serena Williams