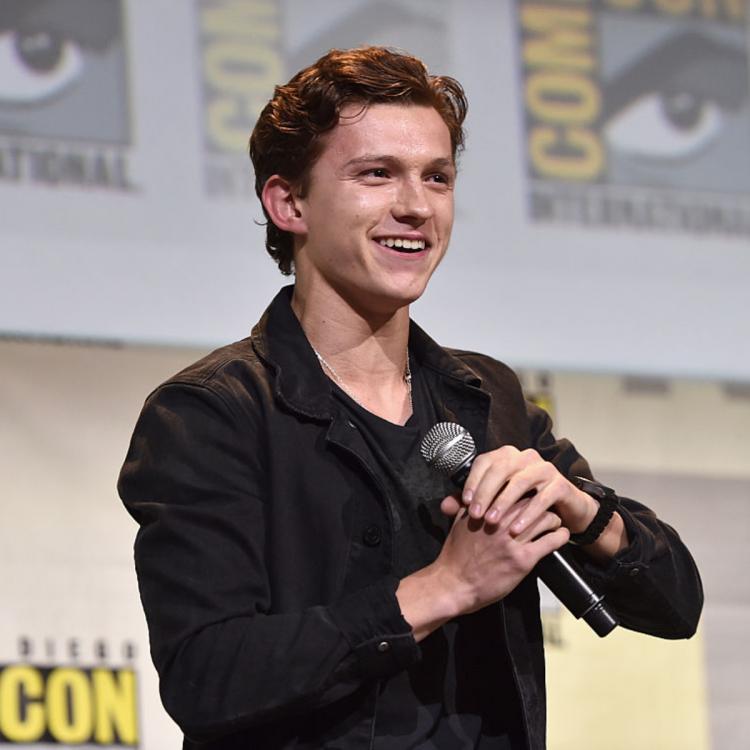 While fans are waiting for Fast & Furious 9 to release, reports about Fast & Furious 10 are already making the headlines. Recent rumours claim Vin Diesel wants Tom Holland to join the franchise.

Fans are not familiar with the Fast & Furious franchise incorporating some of the biggest stars in their movies. As though the main star cast isn’t elaborate enough, Fast & Furious 9 features John Cena in a crucial role with Vin Diesel announcing that Cardi B will also make an appearance in the movie. While we have to wait until next year to see how the movie pans out, there are already rumours about Fast & Furious 10’s cast lineup.

If a report by We Got This Covered is to be believed, Diesel is keen on recruiting Spider-Man: Far From Home actor Tom Holland for FF10. The report also claims the British actor “has even reportedly held early talks with Universal about a role.” If Holland comes on board, Fast & Furious 10 will be one helluva watch!

While we wait for it to happen, Holland will be seen in an upcoming Netflix movie titled The Devil All The Time. The actor stars with Robert Pattinson, Bill Skarsgard, Riley Keough, Jason Clarke, Sebastian Stan, Haley Bennett, Harry Melling, Eliza Scanlen and Mia Wasikowska. The trailer released a little over a week ago and it sees Holland in a never-before-seen avatar.

Apart from The Devil All The Time, Holland will also star in Russo Brothers’ Cherry and don the Spider-Man suit to reprise his superhero role in Spider-Man 3. Apart from his movies, the actor has also been in the spotlight for his dating life.

Inside Will and Jada Pinkett Smith’s Jaw-Dropping, $42 Million Mansion