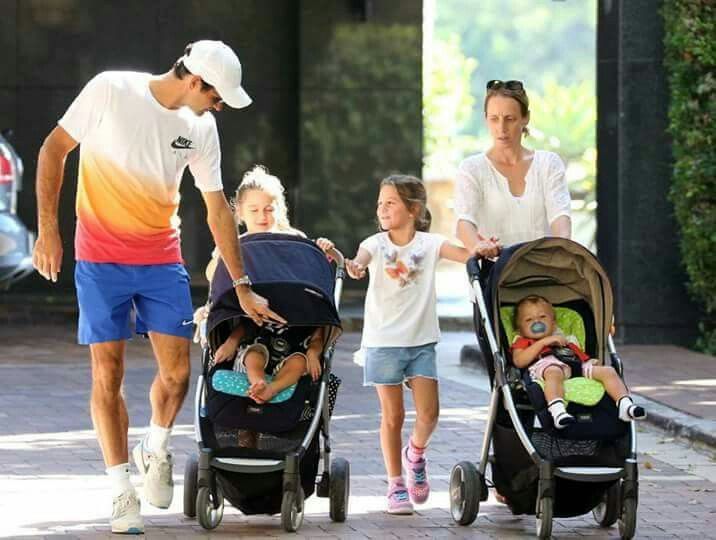 Having become a father in 2009, the traveling circus that follows Federer is nothing new. Yet as his twin boys Leo and Lenny, approach 7 very soon, Federer has been driven more and more to show them the values that have helped make him one of the best tennis players of all time. 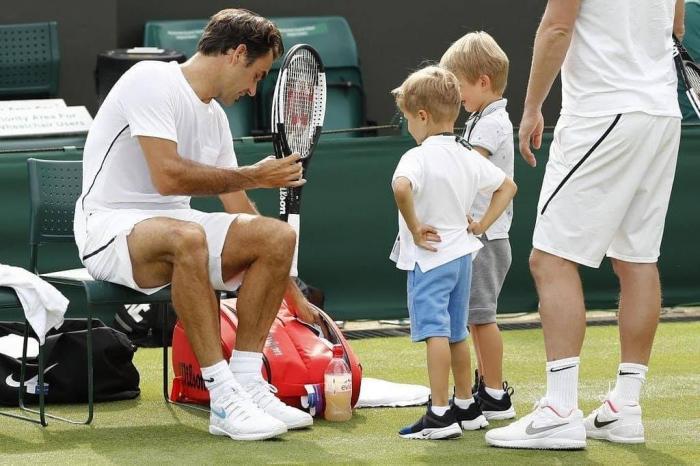 “I have had those conversations with them, you know, that hard work brings you somewhere,” the 20-time Grand Slam winner said. “I told them the other day they can be anything they would want to be as long as they work hard at it. It’s not going to happen when you wake up one morning.” 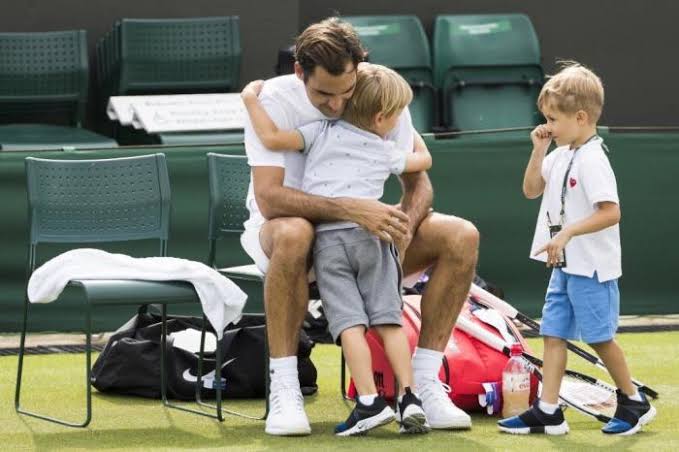 The boys are six and a half… [and] the girls are eleven years old now,” said Federer of his two sets of twins. We are doing “a lot educational stuff, which is a challenge but I love it. It’s the cutest thing ever.”

At work – his day (or night) job on the court – the challenge has remained for Federer to win major title, and set an example for his kids on hardwork. 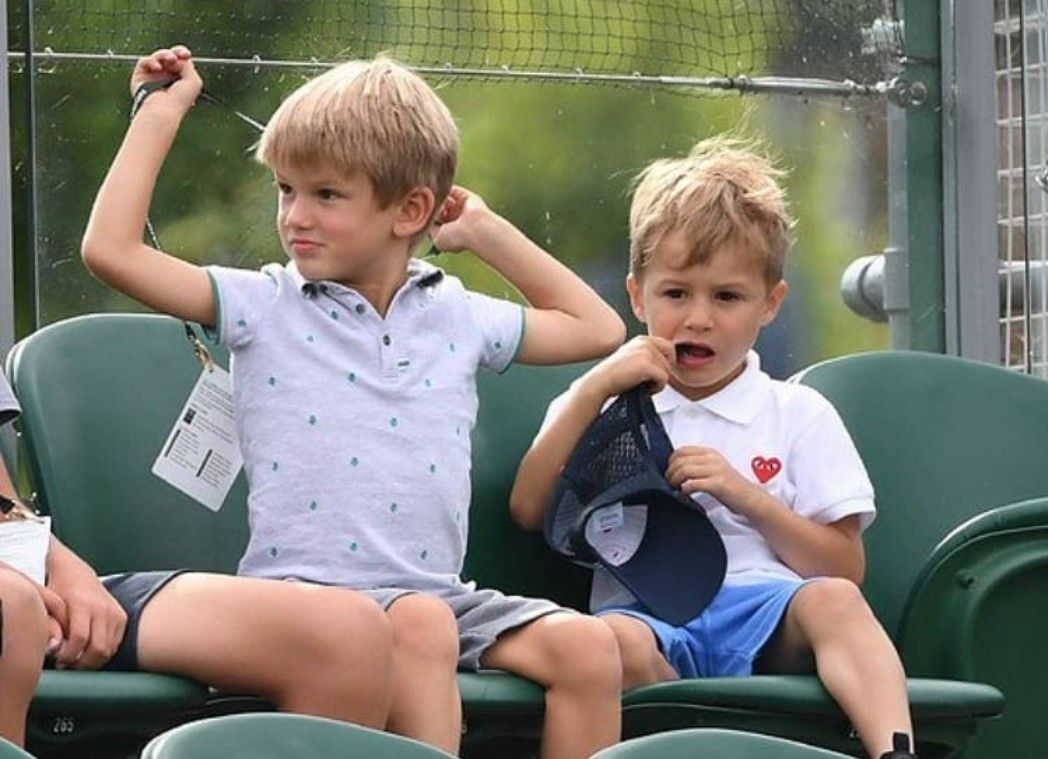 Dr. Michael Carr-Gregg, a Melbourne-based child and adolescent psychologist, said that as a parent’s children get older, he or she wants to provide for them even more, and set an example of what success looks like.

“Psychologists refer to the age of 7 as the age of reason; that’s when kids really start to think about those real-life issues,” Carr-Gregg said. “The interaction between Roger and his kids will depend on where Roger thinks they are developmentally.

The guy is such a good role model, so I would love for his example to speak louder than words.” 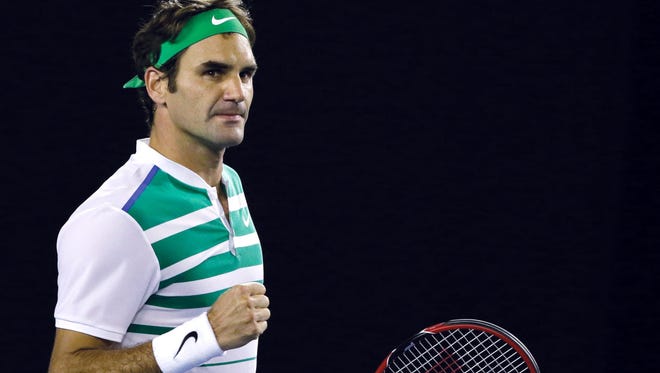 His actions are something the kids have been watching for years, courtside with Federer’s wife Mirka at his matches, usually with a few books in hand. But Federer is also passing on to his kids the fact that he’s done what he has – and that he wants to do more.

“I told them after all these years I still go out and train, trying to improve,” Federer, 38, said. “I think it starts to make sense to them more and more now.” 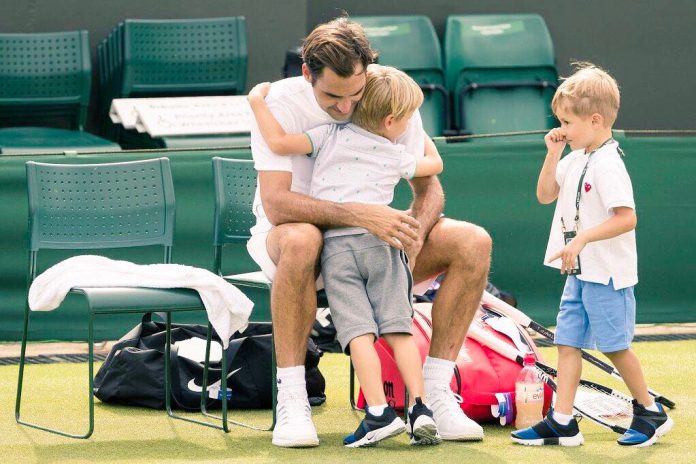 “They’re going to have lifelong memories of being out there with me,” said Roger of the worldwide family travel. “It’s probably pushed me to play that little bit longer to enjoy it so they could get something out of it, as well.”

“Ironic as F***”: Naomi Osaka Reveals Her Struggle After Defeat at Australian Open

“One of the Best”: Jamie Murray Reveals Admiration For His Brother, Andy Murray