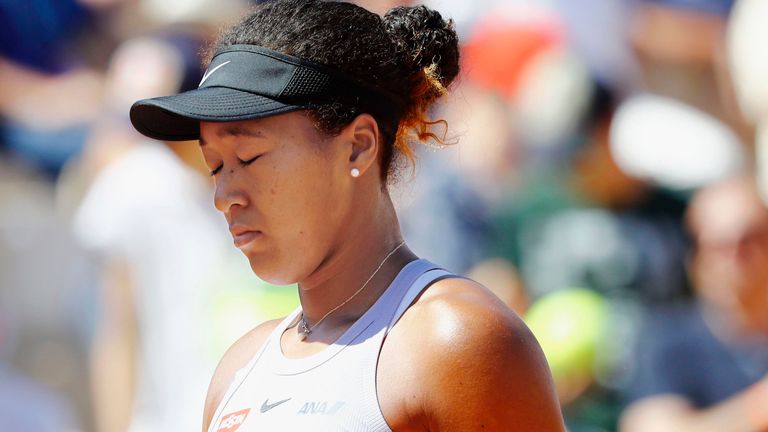 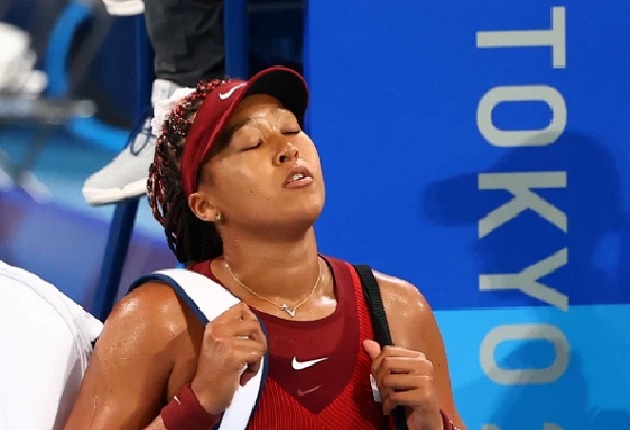 “I was wondering why was I was so affected I guess, like what made me not want to do media in the first place. And then I was thinking and wondering if I was scared because sometimes I would see headlines of players losing and the headline the next day would be a ‘collapse’ or ‘they’re not that great anymore’,” said Osaka in the interview. 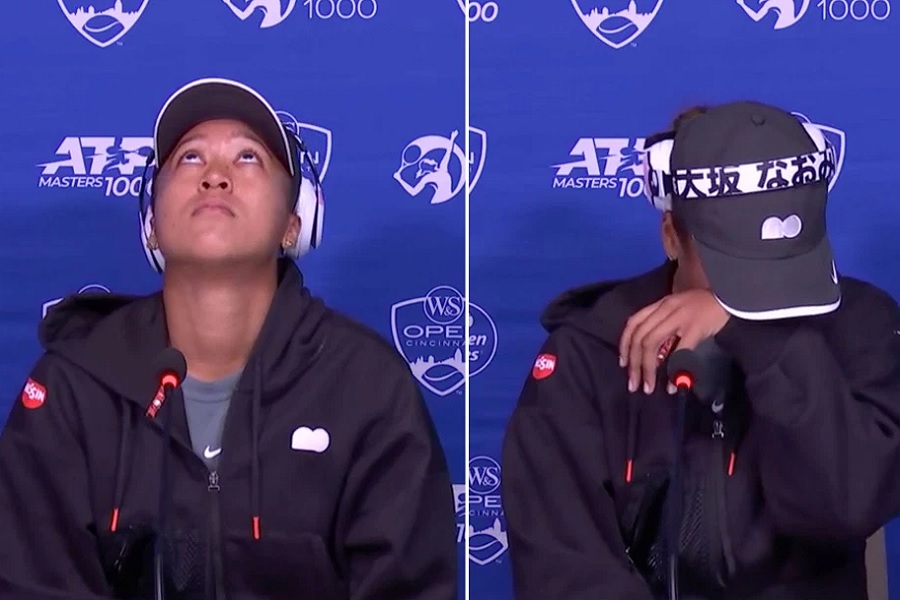 Osaka opened up about her reaction and mentioned that she tried to find out why she doesn’t face the press. She stated that it is perhaps because she is too scared and believes that the media portrays an individual very badly after he or she loses any match.

Osaka explained that she wants to wake up as a champion every day and feel like she will win. However, after seeing so much negative stuff in the media, she was not able to play freely and enjoy in front of her fans. As a result, she developed this tendency of avoiding the press.

“And so then I was thinking, me waking up every day I should feel like I’m winning. Like the choice to go out there and play, to go see fans. That people come out and watch me play, that itself is an accomplishment. I’m not sure when along the way I started desensitizing that. It started not being an accomplishment for me, so I felt I was very ungrateful on that fact,” added the Japanese star.

The Truth About Venus And Serena Williams’ Relationship With Their Father

“His Mum Has Raised an Incredible Man”: Judy Murray Praised by Tennis Star on The Man That Andy Has Become.