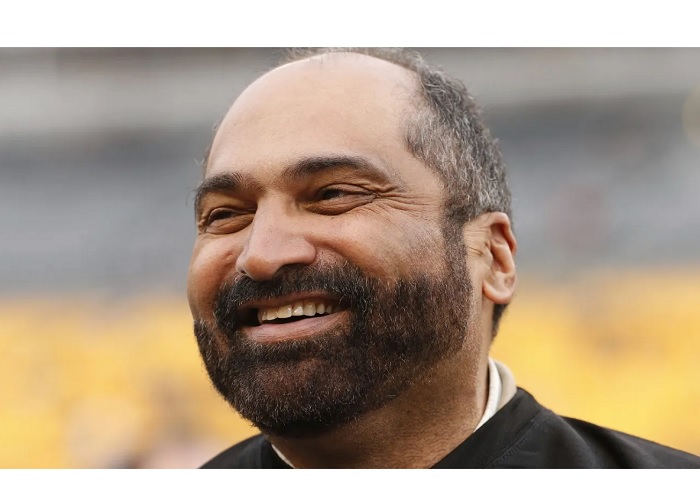 The tragic death of Hall of Famer Franco Harris on the eve of the Steelers retiring his jersey and the city commemorating one of the most famous events in NFL history on Wednesday has placed a cloud over Saturday’s Steelers-Las Vegas Raiders game.

The team indicated Wednesday that it will still celebrate Harris and retire his jersey at halftime, but many of the additional Friday and before celebrations honoring Harris and his Immaculate Reception were in doubt as the Steelers and Raiders prepared for their Christmas Eve game.

Terry’s still got it 😂

The Immaculate Reception is coming to @NFLALLDAY – where you can own the NFL’s most iconic Moments!

Join the drop on Dec. 20th and YOU could be one of 10 fans to own the Immaculate Reception Moment

The Steelers had invited members of their 1972 squad, including Joe Greene, to their scheduled weekend celebrations and to participate in the halftime ceremony to retire Harris’ No. 32 jersey. Greene and former defensive tackle Ernie Stautner are the two Steelers whose jerseys have been retired.

The game was set to commemorate the Immaculate Reception: it will be 50 years and one day since Harris’ incredible 60-yard touchdown with five seconds remaining handed the Steelers a 13-7 playoff victory against the Raiders on December 23, 1972.

President Biden released a statement on the death of the Hall of Fame running back.

Related Topics:Franco Harris
Up Next