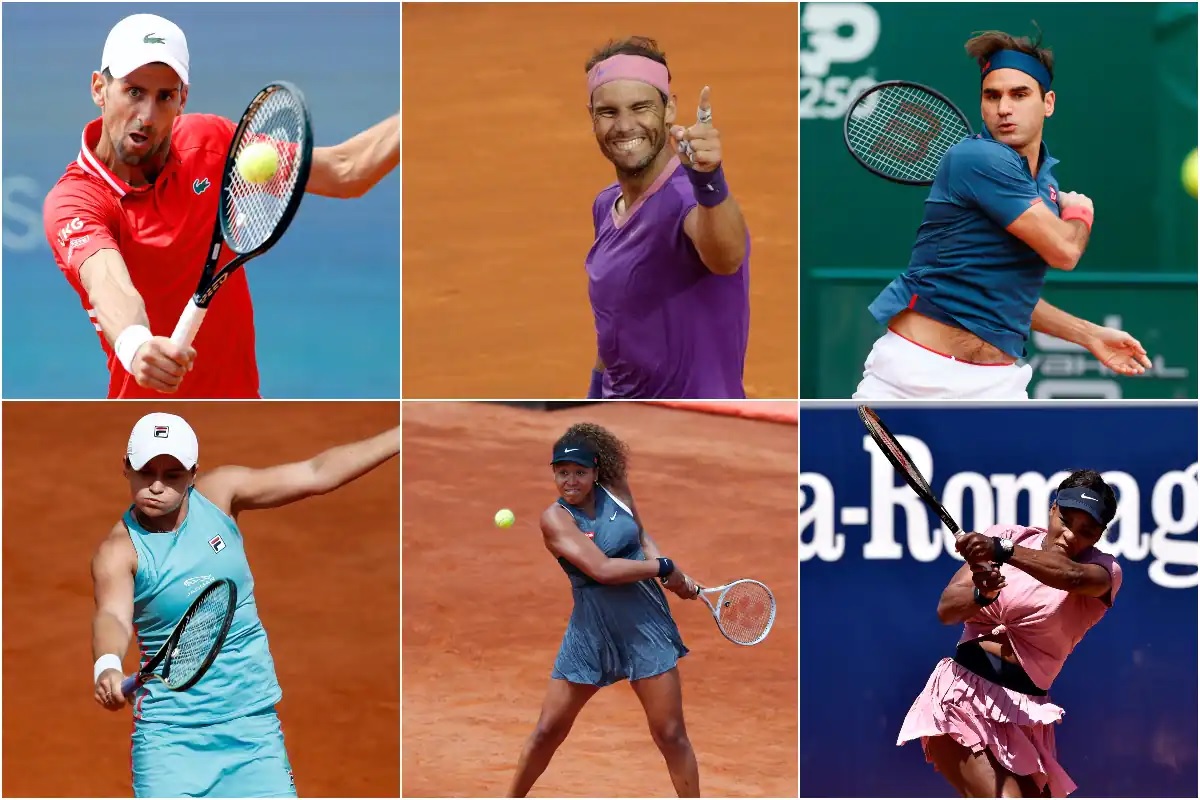 Less than eight months after it was last played, the French Open is nearly set to return again.
After being played in chilly conditions in October last year, the clay Grand Slam is back to its normal spot in the calendar in May, with just a delay of a week due to Covid-19 restrictions in France.
With four days to go until the tournament starts, what are the top talking points to look out for in Paris?

CAN ANYONE STOP NADAL? 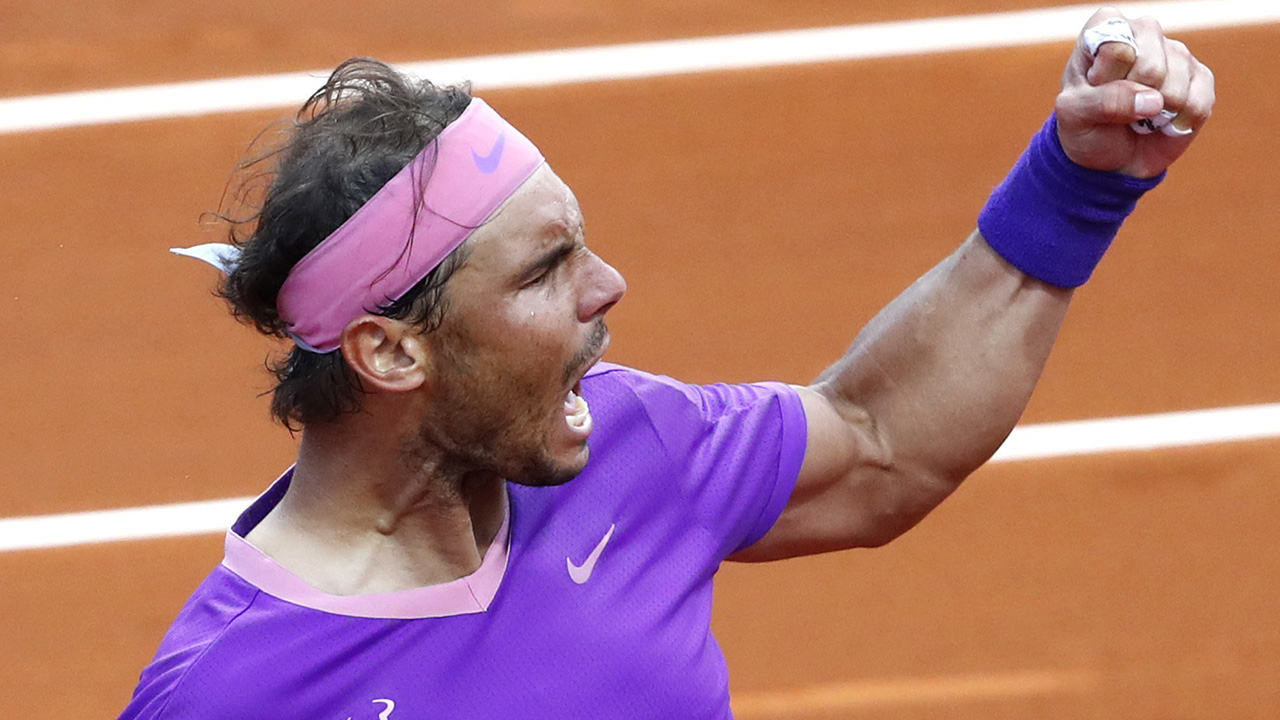 The clay season has seemingly become a familiar cycle for Rafael Nadal in recent years. It starts with a hint of vulnerability early on and whispers about whether this could finally be the year that he is dethroned in Paris. The whispers then quickly fade as he wins his first title of the clay swing. And then usually another trophy follows to reinforce that he is still the man to beat at the French Open.
Is he any more vulnerable this year than in the previous 15 years? Maybe, but who is going to beat him over five sets at his favourite tournament? 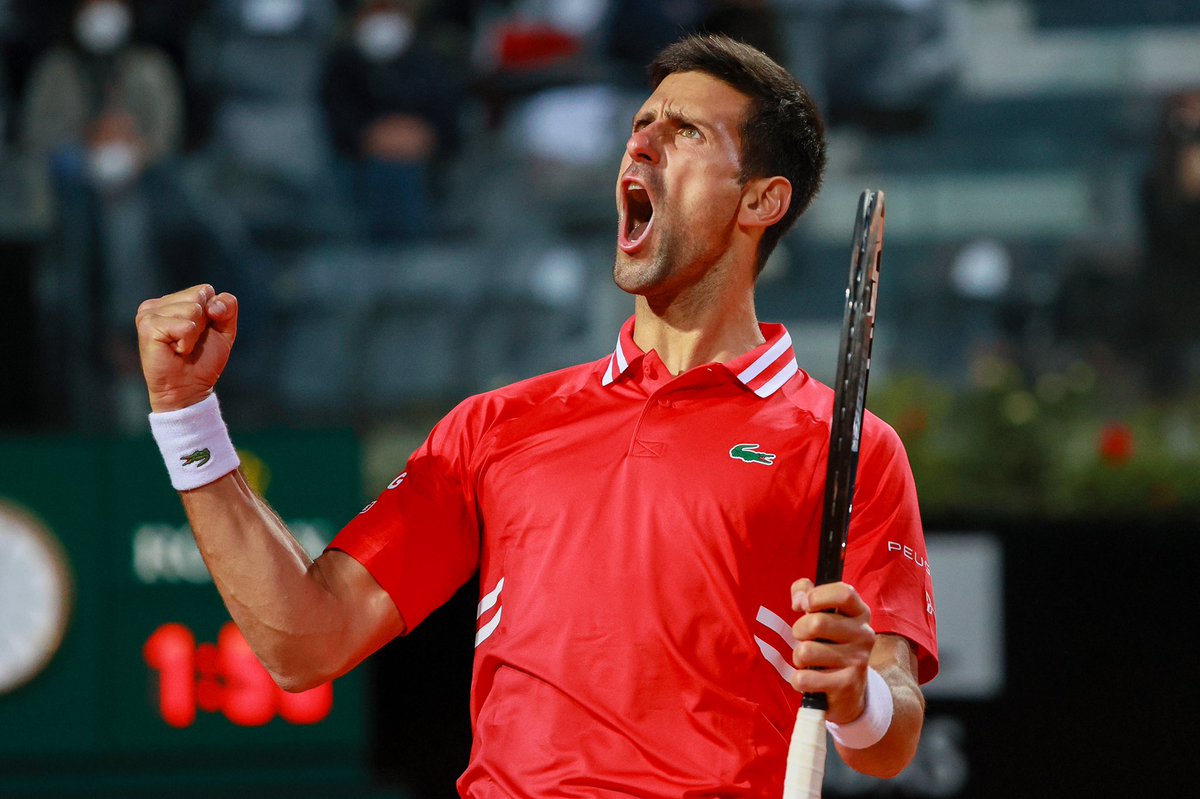 World No 1 Novak Djokovic is perhaps the strongest contender after taking Nadal to a decider in the Italian Open final. But Djokovic hasn’t beaten Nadal on clay in five years. Stefanos Tsitsipas looks second in line after enjoying a very strong season. He had a match point in a thrilling three-set defeat to Nadal in the Barcelona Open final and also beat the Spaniard over five sets at the Australian Open this year. Dominic Thiem, if back to his best after an extended break and damaging defeat last week, will be a challenger again, as will Alexander Zverev, who beat Nadal convincingly in Madrid this month.
But can anyone really beat Nadal in Paris? 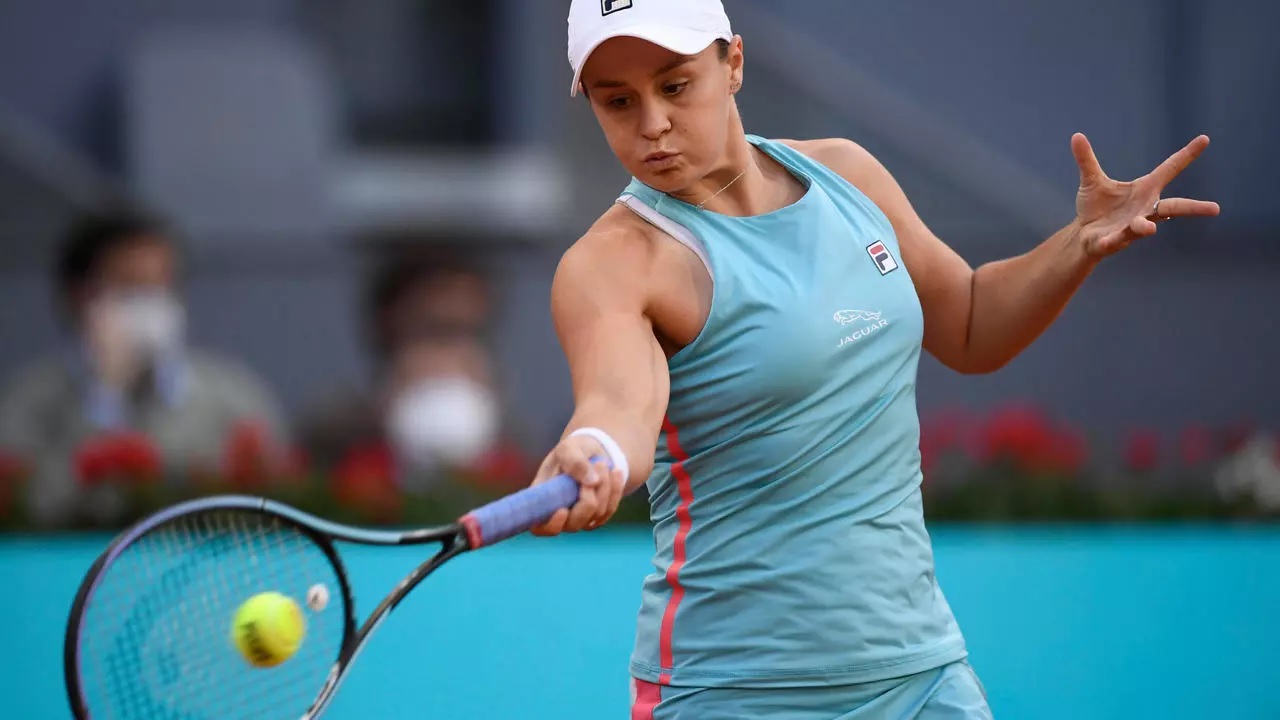 After the Madrid Open it looked like Ashleigh Barty and Aryna Sabalenka would be leading the list of favourites heading into Paris. But a week in Rome has shaken things up.
World No 1 Barty suffered an arm injury and had to withdraw from her match with Coco Gauff – hopefully just precautionary – while Sabalenka slipped up as she suffered a surprise straight-sets loss to Gauff. The pair may be firing on all cylinders again in Paris, but defending champion Iga Swiatek also looks like she will be.
The 19-year-old, who swept to the title last year in such impressive fashion, showed all her qualities in Rome as she reached the final and then destroyed Karolina Pliskova without losing a game. Of the three tournaments she has won, two have been without dropping a set and the other was without dropping a game in the most importance match of the week.
There will be extra pressure and expectation around Swiatek when she returns to Paris, but she has to be the favourite to defend her title.

HOW FAR WILL FEDERER AND WILLIAMS GO? 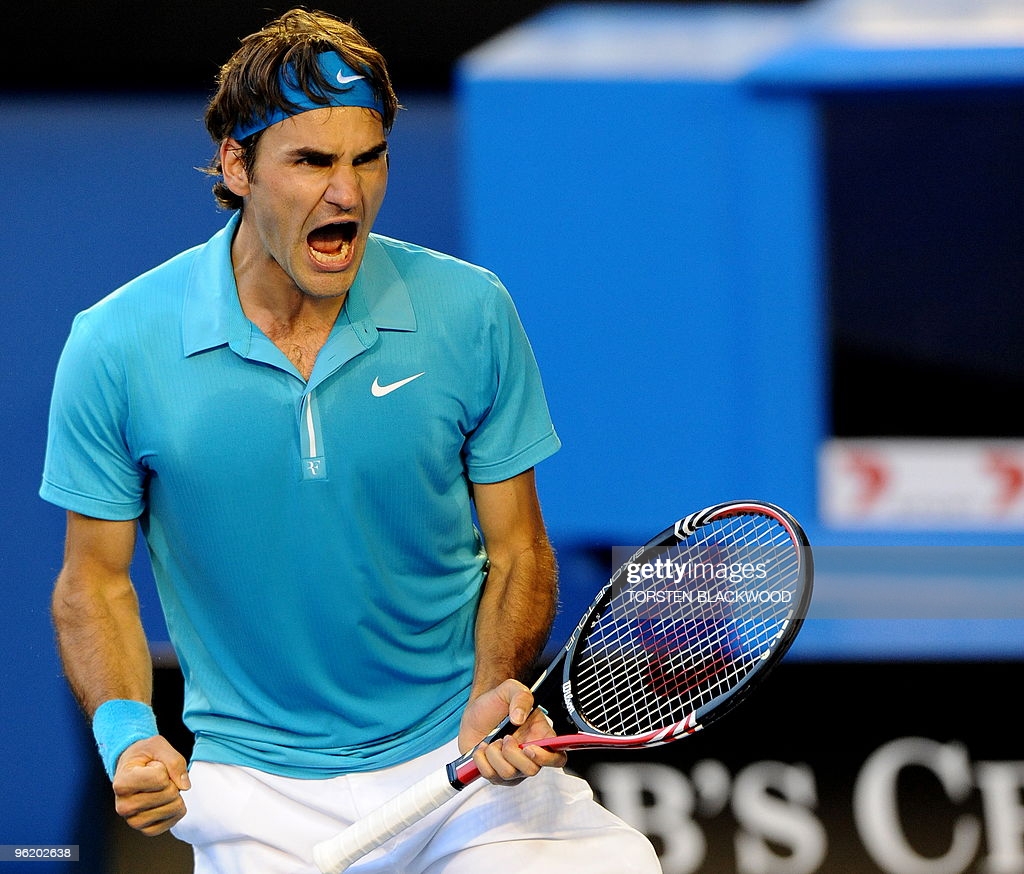 Will this be farewell to Paris for Roger Federer and Serena Williams? At 39 it seems unlikely that both will play the tournament too many more times, especially considering Federer has only entered once in the last five years and Williams has not enjoyed much success on clay recently.
Federer’s last appearance came in 2019 when he reached the semi-finals, losing to Nadal in three sets. He would probably be thrilled with another semi-final run this year given his lack of competitive action ahead of the tournament, but will his clay-court skills be up to the test? He’s lost his only clay match of the season so far at the Geneva Open while Williams is 1-2 on clay and has also found it tough to quickly adapt to the surface. 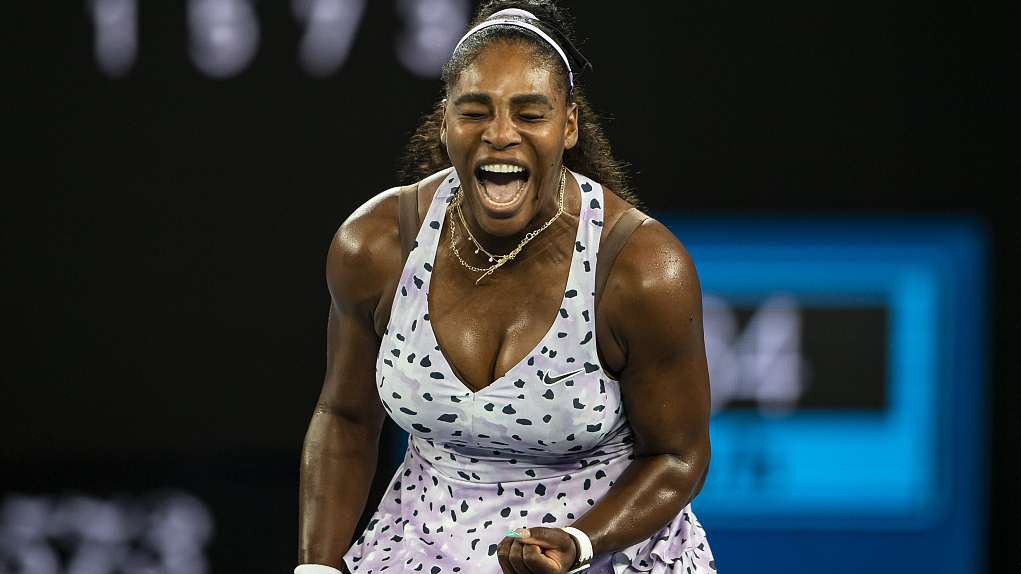 WILL MEDVEDEV, OSAKA LIVE UP TO SEEDINGS? 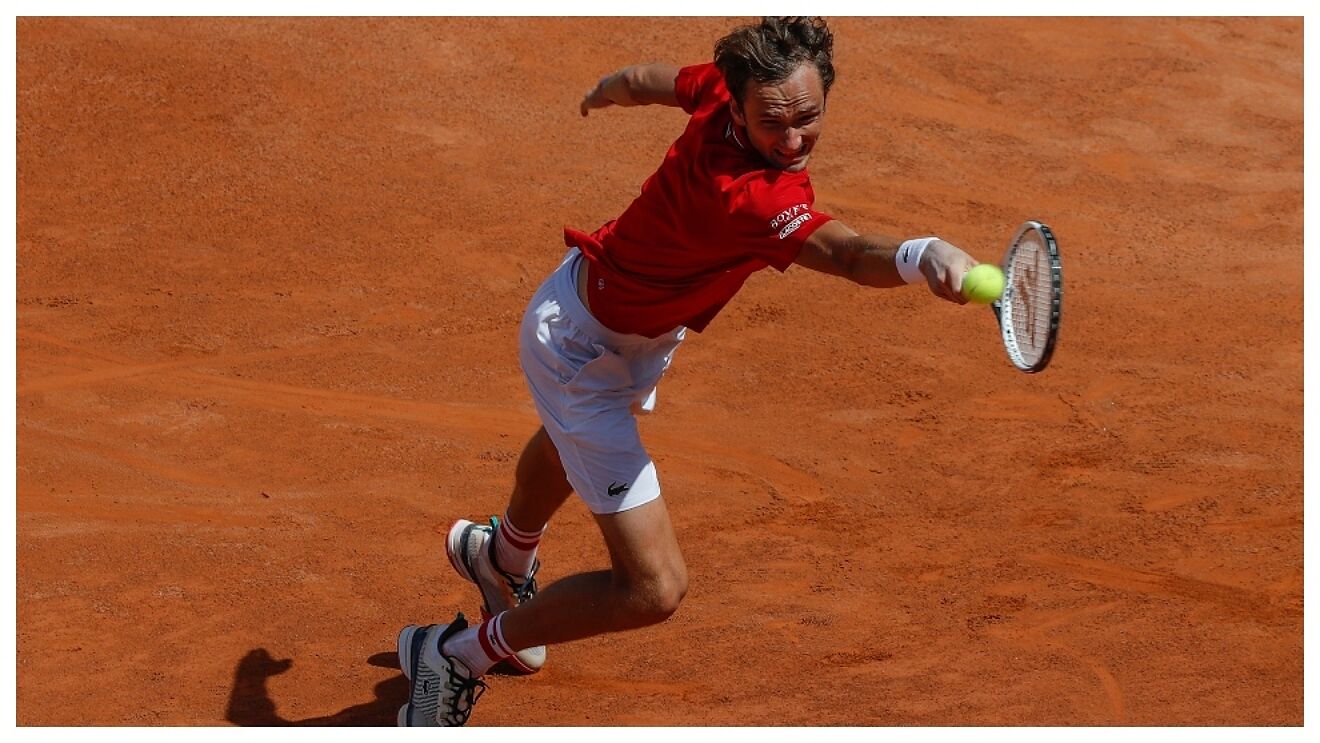 It is perhaps slightly unfair to put Daniil Medvedev alongside Naomi Osaka, but both are No 2 in their respective world rankings and have so far had disappointing clay seasons. It would be a surprise to see either make a deep run in Paris.
Of the two world No 2’s Medvedev looks much more lost on clay than Osaka. He won his first match of the clay swing but lost the next two and is now 1-8 in his last nine matches on the surface. He has fallen at the first hurdle every year he has played at the French Open and has said already that his aim is just to win one match. Whether he manages to do achieve that will probably depend on his draw. 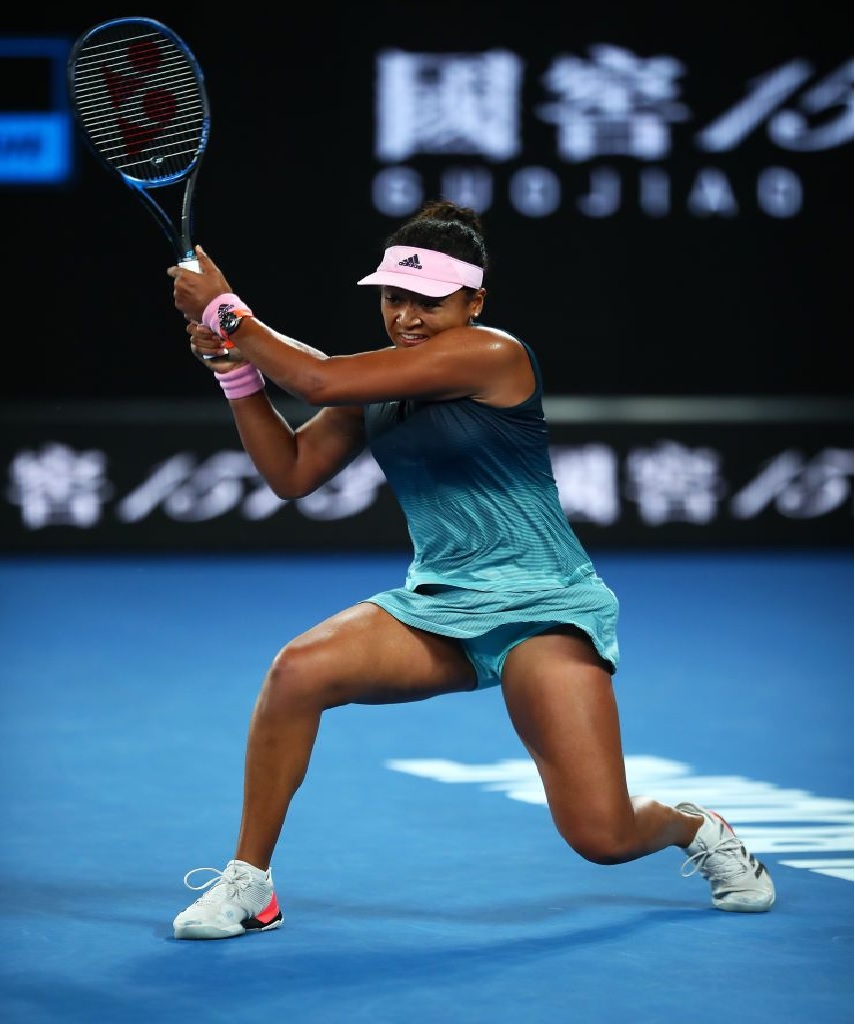 While Medvedev, who is preparing for Paris by competing at the Ultimate Tennis Showdown, has openly admitted his dislike for clay, Osaka has been striving to make progress n the surface. She has said that she needs more time and preparation, but, like Medvedev, she has lost two of her three clay matches this season. She should take confidence from the fact it has taken some of the great players several years to achieve success on clay, but a run at Roland-Garros this time around looks unlikely.

Who Are The Favorites To Win The 2021 French Open