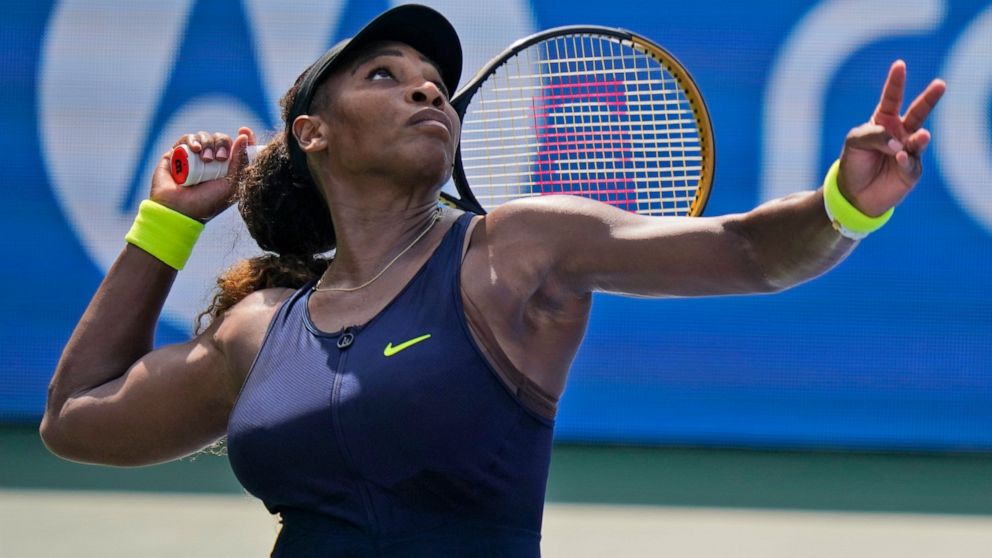 Coach Patrick Mouratoglou says he is “not worried” about the form of Serena Williams ahead of the French Open.The 23-time Grand Slam champion has been knocked out in the second round of successive tournaments, at the Italian Open and the Emilia-Romagna Open, as she builds-up to Roland Garros, which starts on May 30. 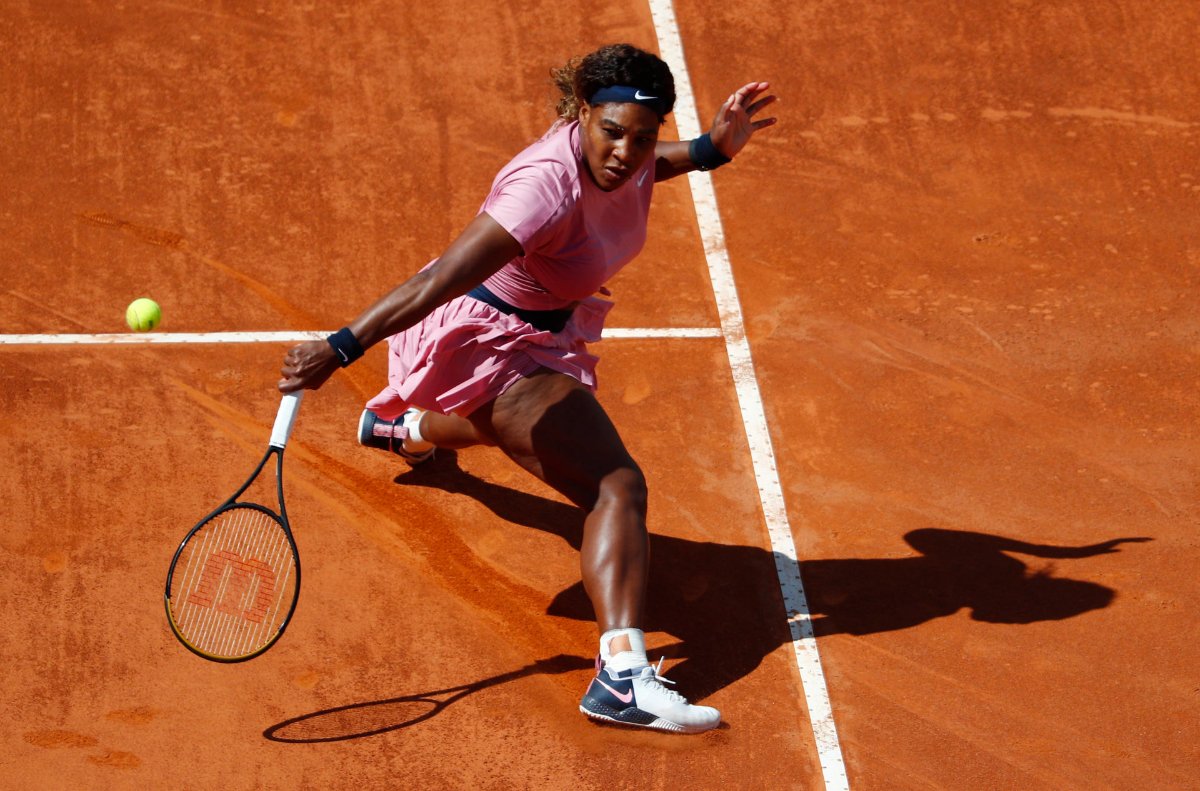 Those competitions were the American legend’s first since she was beaten by eventual winner Naomi Osaka in the semi-finals of the Australian Open, but the Frenchman believes she will sort out her game by the time the second major of the year starts in Paris. 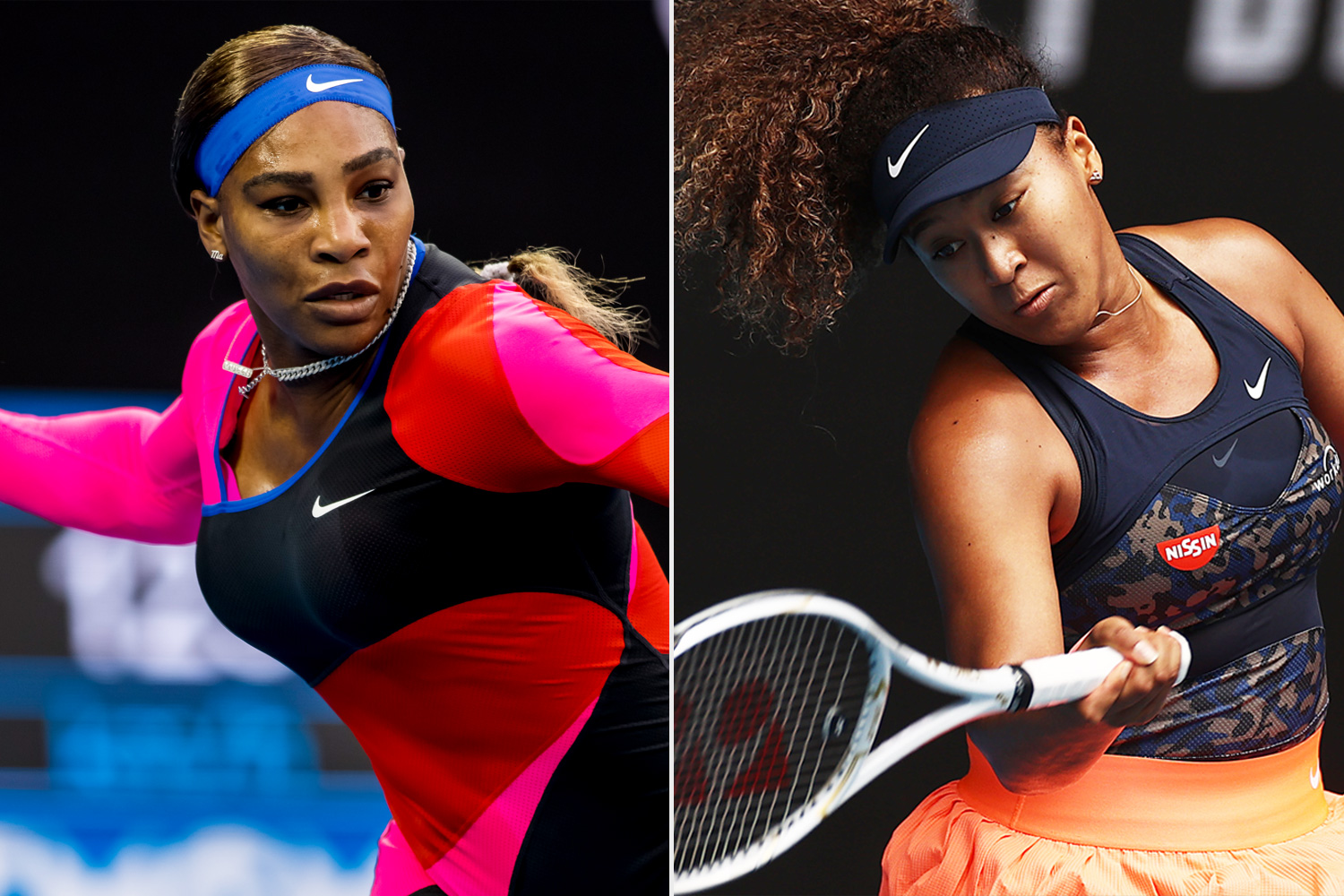 “I think she lost because she was not ready,” he told Sky Sports.
“I don’t know, but maybe it was not a good idea to go and play in Parma after losing in Rome because her match in Rome showed a lot of things that still needed to be worked on to be able to compete at the highest level.

“I think it’s always interesting to play matches because it gives you a clear vision of where you are, so that was good in that way because we know what she still needs to accomplish in order to be ready for Roland Garros. 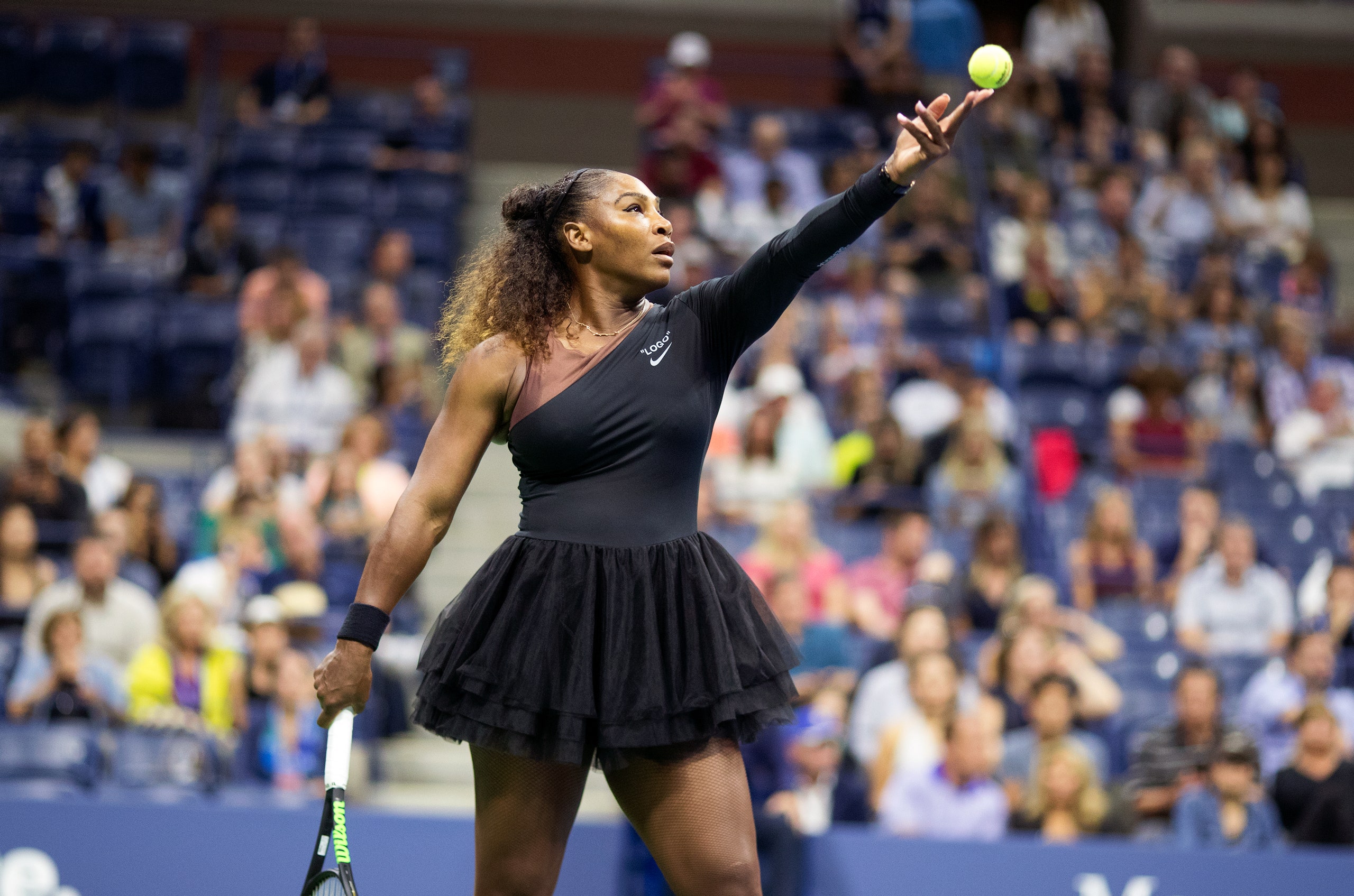 I’M NOT WORRIED IN GENERAL BECAUSE IF SHE DOES THE JOB SHE WILL BE READY. IT’S JUST ABOUT DOING THE JOB.

Williams will be trying to equal Margaret Court’s record of 24 Grand Slam titles at the 12th attempt, having failed to win one of the sport’s big prizes since the 2017 Australian Open.
As a three-time champion at Roland Garros, it is her least prolific of the major tournaments, but even with younger players like Osaka and Iga Swiatek coming through, Mouratoglou says they should hold no fear for the 39-year-old.
“I’m never scared of the others and I’m not going to start now,” Mouratoglou said.
“I respect a lot of the other players who are definitely good and there is a lot of depth in the women’s game.
“I’ve always said regarding Serena that it’s all about her and it’s still all about her.

THE QUESTION IS, IS SHE ABLE OR NOT TO START THE GRAND SLAMS BEING IN HER TOP FORM AND ABLE TO WIN? IN AUSTRALIA SHE WAS I THINK 100 PER CENT READY, REALLY READY TO WIN, BUT IT DIDN’T HAPPEN. WE’LL SEE HOW SHE IS IN THE NEXT COUPLE OF TOURNAMENTS.

When she gets to the latter stages, the semi-finals and the final, how does she handle the situation and is she able to play her best tennis?