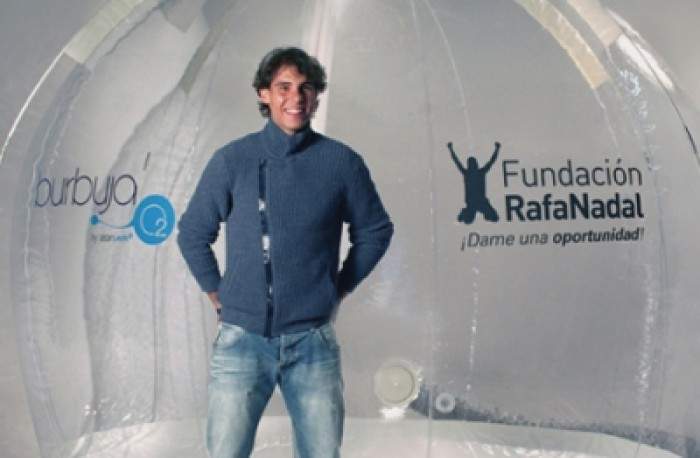 The Spaniard received immense love during his debut campaign in the American capital city. And although he lost in the third round, he would be taking back unforgettable memories. 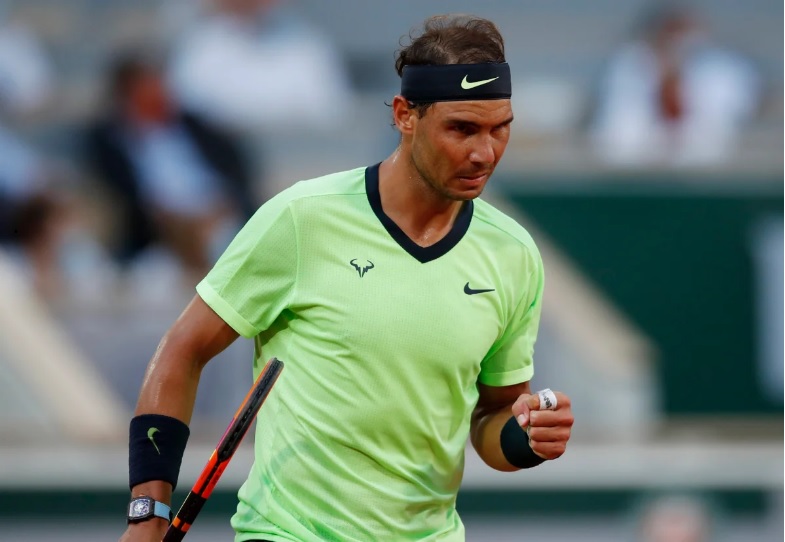 During his opening match in Washington, Nadal survived a more than three hour battle over Jack Sock. Additionally, he even later confirmed that he was struggling with his persistent left foot injury. 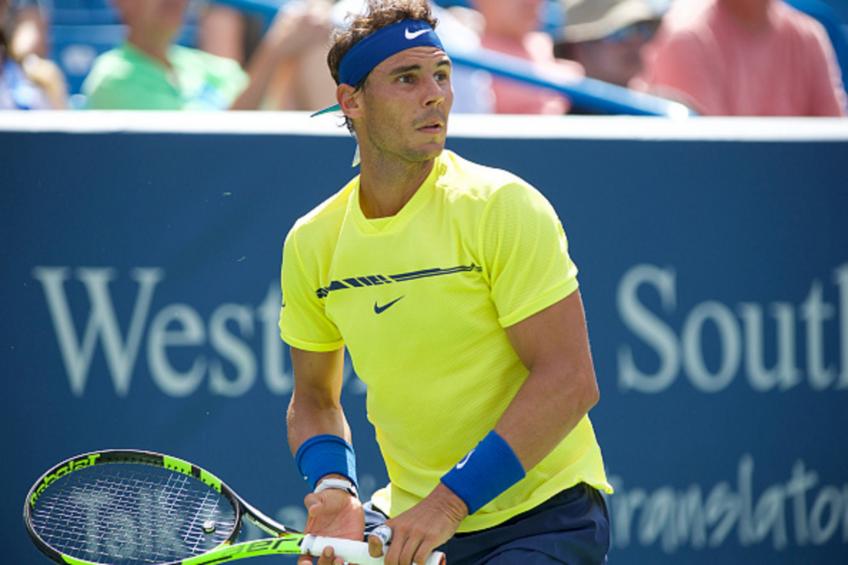 However, everything went well for the Spaniard on the first day at the office after almost two months of break. The Citi Open official Twitter account even shared a picture when Ein presented the $50K cheque to Rafa Nadal Foundation.

Primarily, his foundation aims at the development of children and young through sports and education. He and his team have been on this noble journey for more than ten years now.

The foundation tweeted, “Thank you, Mark Ein, for your special contribution to our projects. Sports and education to achieve a better future for the children!”

Following the opening night, Nadal met with an unexpected ending in the third round. Although he stretched it to the third set, he could not stop the more determined Llyod Harris. Consequently, his time in Washington came to an early end as he lost that match 4-6, 6-1, 4-6.

Afterwards, Nadal fended off the injury woes but said the kindest words for his fans in D.C. “The most painful thing is not to be able to be on court tomorrow in front of this amazing crowd,” Nadal said.

Naomi Osaka Addresses Her Interview At The Cincinnati Open 2021