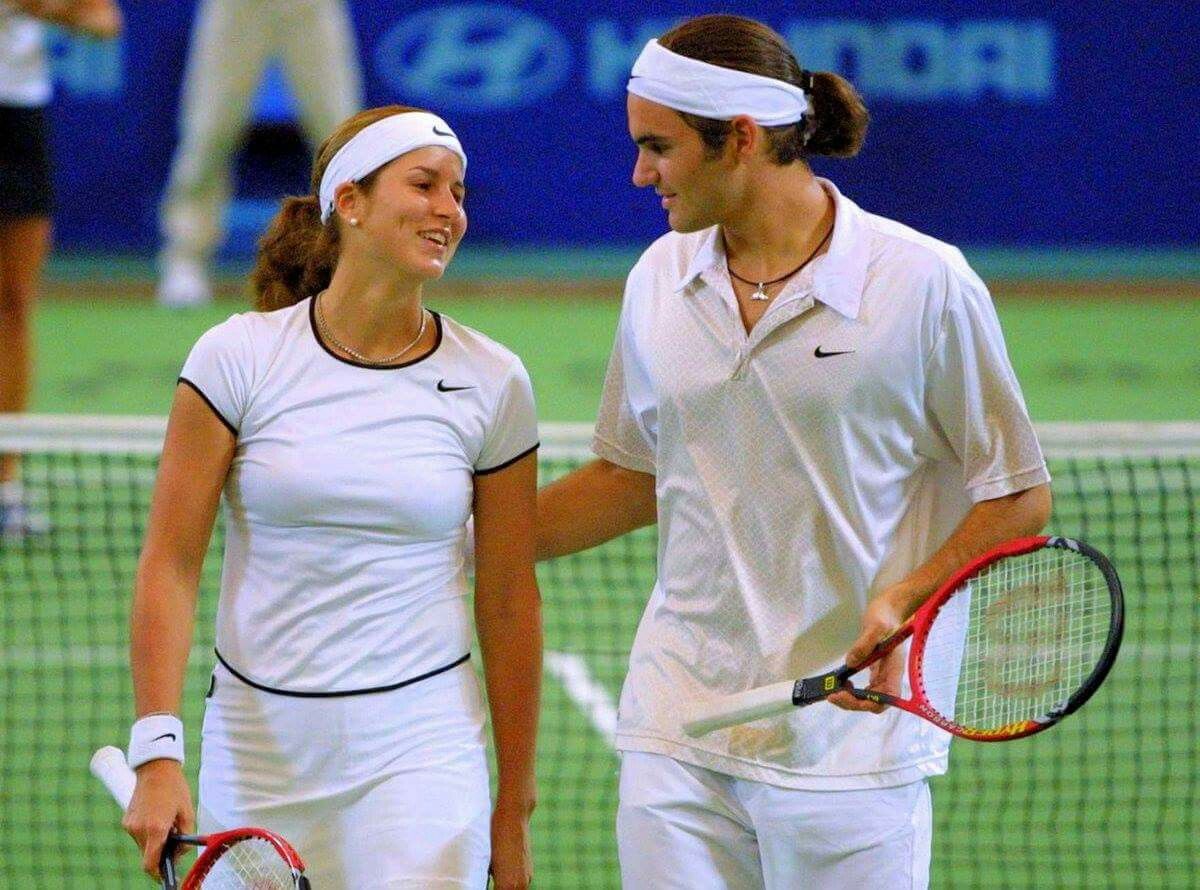 Sven Groeneveld, the former head of the Swiss Tennis Federation, says that Roger Federer was advised not to pursue Mirka Vavrinec when the two started getting to know each other during the 2000 Olympic Games.

Federer and Vavrinec, who later went on to get married, met during the 2000 Games in Sydney when Vavrinec was still active on the tennis circuit.

Speaking on the Kasi Live show with Christopher Kas, Groeneveld says, “He asked everyone if he should go with her.

Everyone advised him against. And that Federer did it was the best decision of his life.” Mirka retired from professional tennis in 2002 due to a persistent foot injury and had been a Top 100 player during her career.

The couple teamed up at the Hopman Cup for Switzerland in 2002. Mirka has accompanied Federer on the tour for many years, even after having children and the Swiss legend has said that she has played a key role in his personal and professional success.

Groeneveld also spoke about the altercation between Federer and Wawrinka during their semi-final clash at the ATP Finals in 2014.

The Dutch coach said there had been considerable tension in the Swiss camp for some time after that but everything has been resolved smoothly now, thanks to Severin Luthi, the Swiss Davis Cup captain.

Groeneveld commented, “There were still a few problems internally. It’s unbelievable how the two of them solved it.. Stan was able to laugh about it again on the train to Lille on Sunday. Both have everything subordinated everything to the larger goal.”

Andy Murray reveals future aspirations for his kids and opens up about fatherhood.