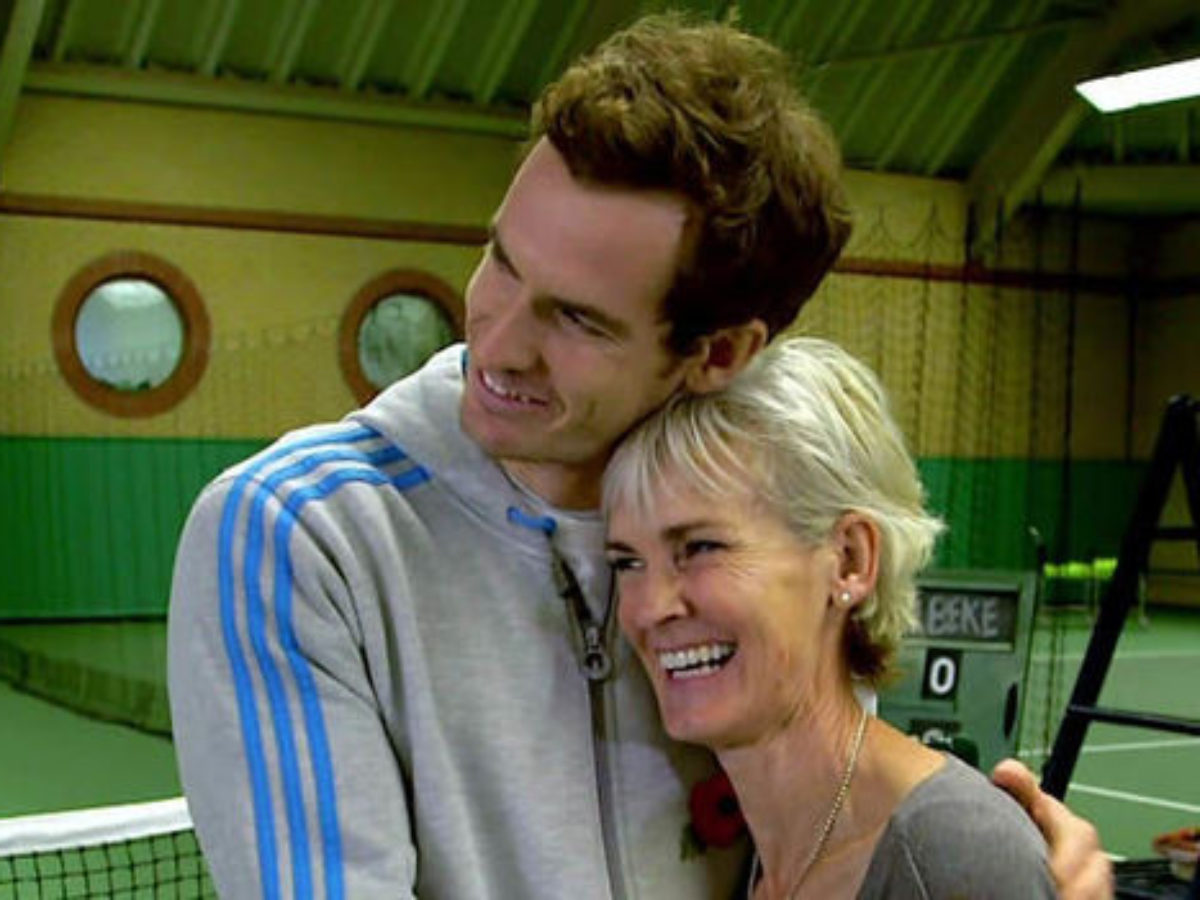 Judy Murray, tennis coach and mother of three-time Grand Slam champion Andy Murray and his brother Jamie, has shared fond memories of his son’s famous takedown of Roger Federer to win gold at the 2012 London Olympics. 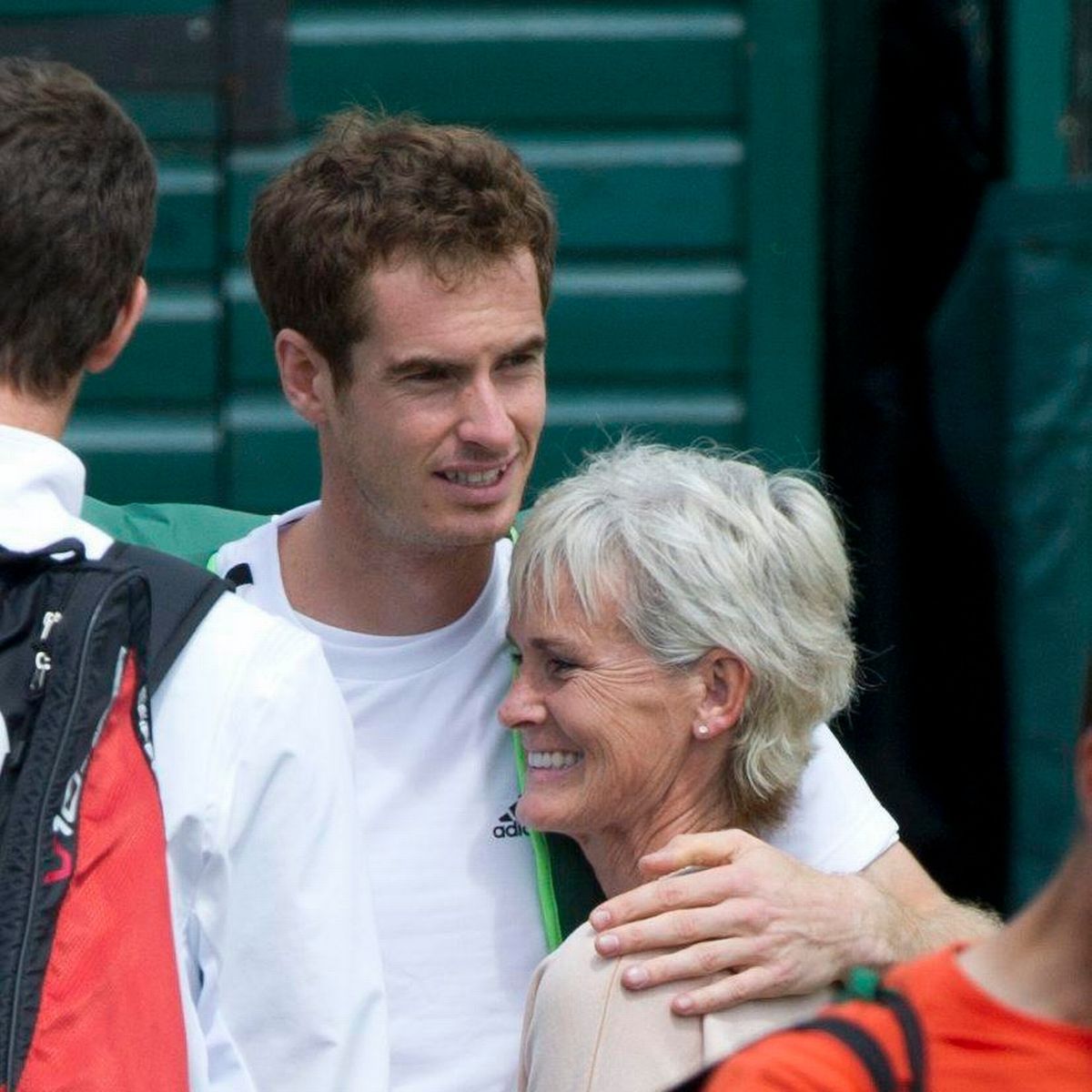 Reliving what was a moment to cherish for a lifetime for the Murray household, Judy told olympics.com that the London Games was unlike anything she had ever seen.
Murray was carrying the expectations of the host country barely two weeks after going down in the Wimbledon finals to Federer and to have set up a grudge match against the Swiss added more spice to the gold medal match.

Murray’s mother said every hurdle that his son crossed on the road to the match that would decide the gold medal winner was like playing a Wimbledon final. 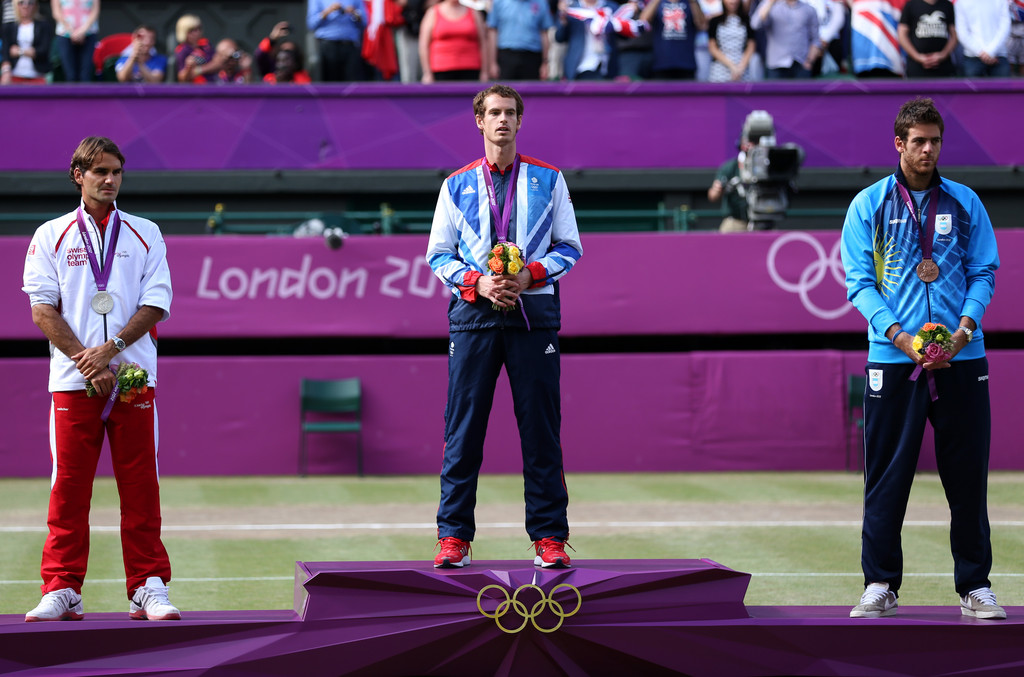 “It was like being in a Wimbledon final, every match,” Judy said.

She added that watching the two-time Wimbledon champion pick himself up from an agonizing defeat to the champion and put it past him at the biggest sporting stage that there is brought her immense joy.

She added the ambience at All England was electrifying with a roaring, passionate and partisan crowd cheering her son through every point.

Unflappable at the best of times, Federer did wilt under the heat brought to bear on him by a full house which, for once, wasn’t chanting his name, and some inspired tennis from his opponent.

“It was a moment in history, but it was…I think after all the disappointment of the few weeks before, to watch him win against the same opponent on the same court, in a completely different environment, it was just great,” Judy said.

She added that it was “hard to describe how huge that moment was”. 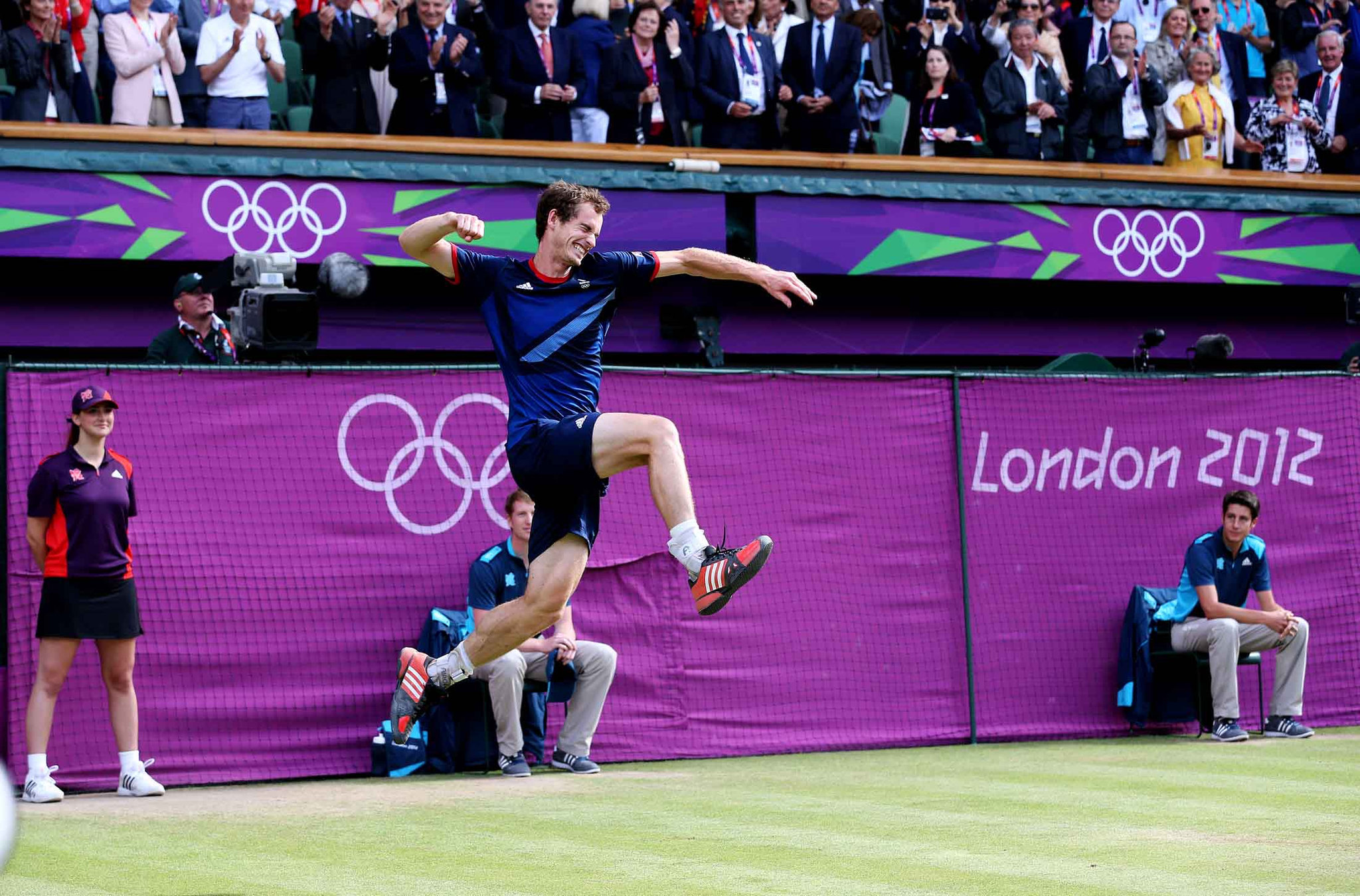 The win marked the beginning of a surge in Murray’s career which saw him lift his maiden Grand Slam title at the US Open before becoming the first Briton since Fred Perry to win the Wimbledon Championship and following it up with a second at All England.
He also clinched the yellow metal at the 2016 Rio Olympics, becoming the first player in the history of tennis to win back-to-back Olympic golds.

Djokovic wanting to be loved is ‘completely normal’ asserts legend

ROGER FEDERER: His Rise. HIis Reign. His Great Fall And The Big Comeback.