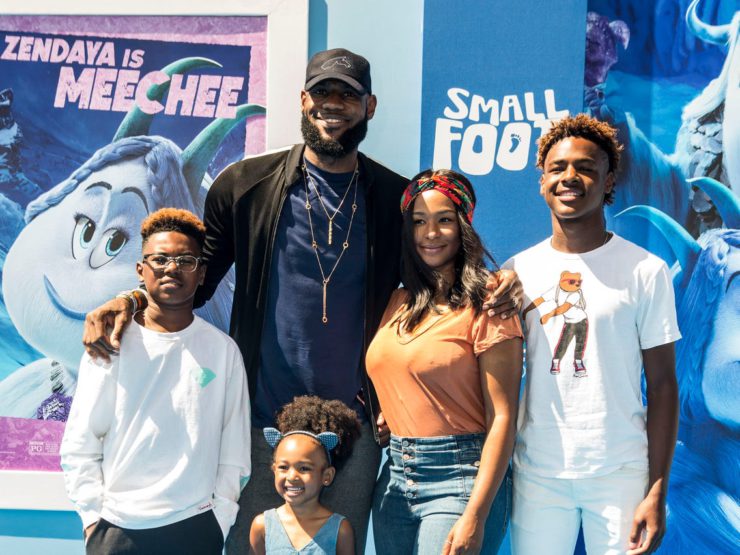 Several NBA teams have already entered the Orlando bubble to take part in the resuming season. The time has finally come after many players criticized the move and others encouraged it.

However, now that players are leaving their families and cities, it seems home sickness might just take over. Recently, LeBron James tweeted about the same. And by the looks of it, the fierce Los Angeles Lakers star is about to miss his family the most.

Is LeBron James on his way to prison? 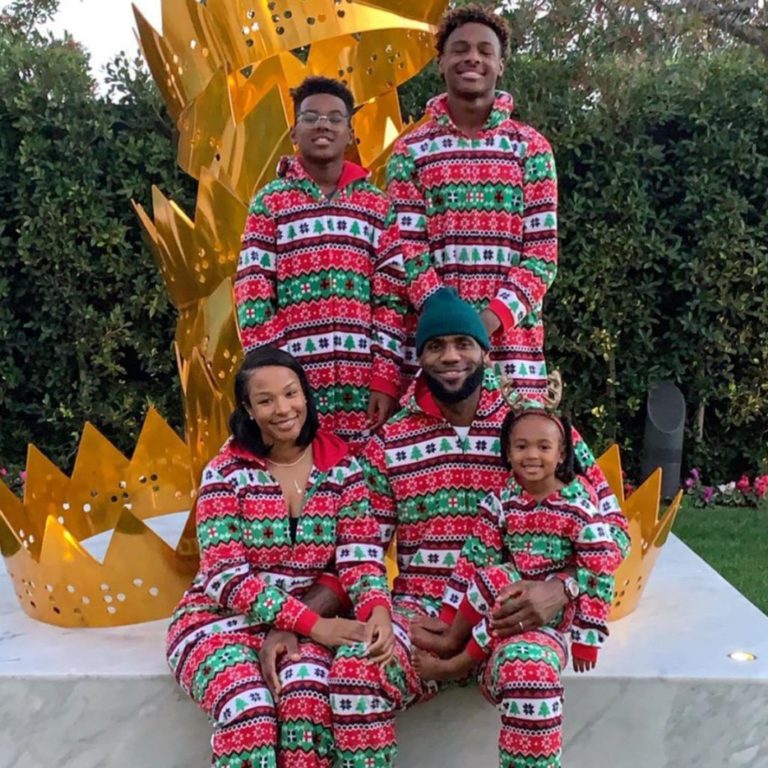 When the league suspended all operations due to COVID-19, James made up for lost time with his family by doing activities with them, such as making TikTok videos.

He also indulged in his love of wine and worked out at private gyms and facilities.

According to Sports Illustrated, back in April, James said, “I’m able to train with my boys.

“I’m able to have tea time and color with my daughter, I’m able to be with my wife on a day-to-day basis every single day, either watching the kids or watching a TV series from start (to finish); binge watching series and things of that nature. 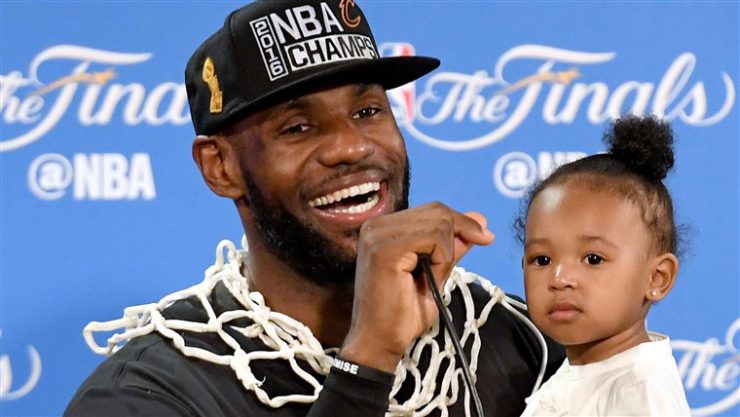 Now, with him on his way to the bubble, James doesn’t seem ready to let his family time go. As he left for the bubble some time ago, he tweeted about how he feels like he were headed to do a ‘bid’, or serve time in prison. James wrote,

‘Just left the crib to head to the bubble. Sh*t felt like I’m headed to do a bid man! Fr. Hated to leave the #JamesGang 👑.’

Related Topics:Lebron James
Up Next

‘King Richard’: Will Smith’s Biopic About Serena Williams’ Dad Might Not Come to HBO Max