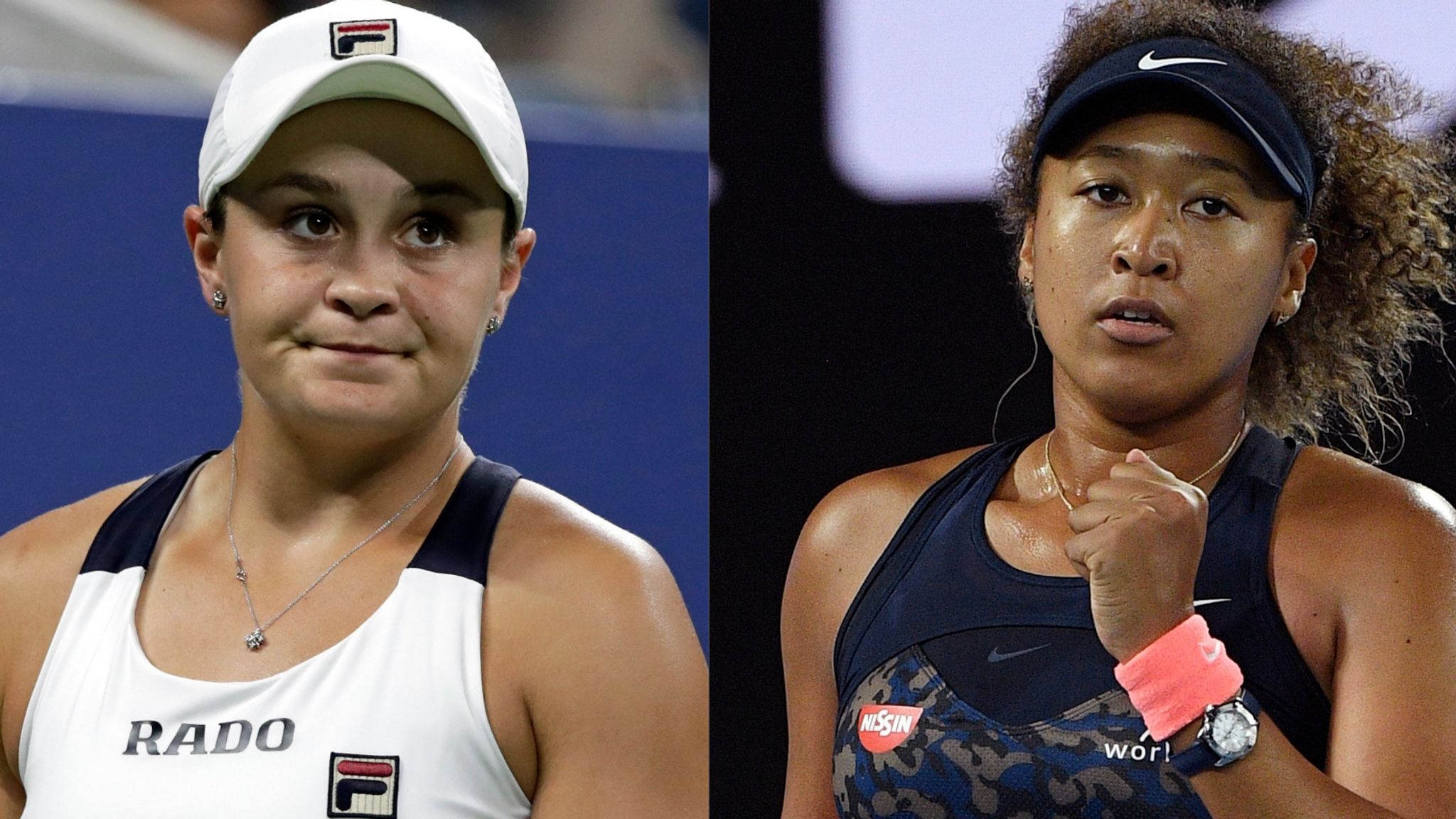 Ashleigh Barty has been the World No.1 since 2019. Her explosive 2019, coupled with the coronavirus pandemic, made it easier for her to retain the ranking.

But Barty will now start to lose her 2019 points and her reign is under threat from a re-surging Naomi Osaka at Miami Open 2021.

Osaka has 7835 points, 1351 points behind Barty. But with the prospect of Barty losing 1000 points compared to 65 of Osaka, the Japanese is in pole position to become the new World No.1.

For Barty to secure World No.1, she will have to at least reach the finals. If that happens, then Osaka won’t have a chance to become World No.1.

Osaka can take her total to 8770 points so to cross that Barty will just need a Miami Open 2021 final appearance. Even if she loses the final, she will lose only 350 points.

Criticism of the WTA ranking ‘freeze’

Osaka is on a 20 match win streak and won two Grand Slams in the past seven months. Yet the Japanese player is ranked below Barty. If the WTA hadn’t frozen the rankings, then Barty would have been outside the top 10. Nevertheless, players will now start losing points and Barty will have to defend a lot of them.