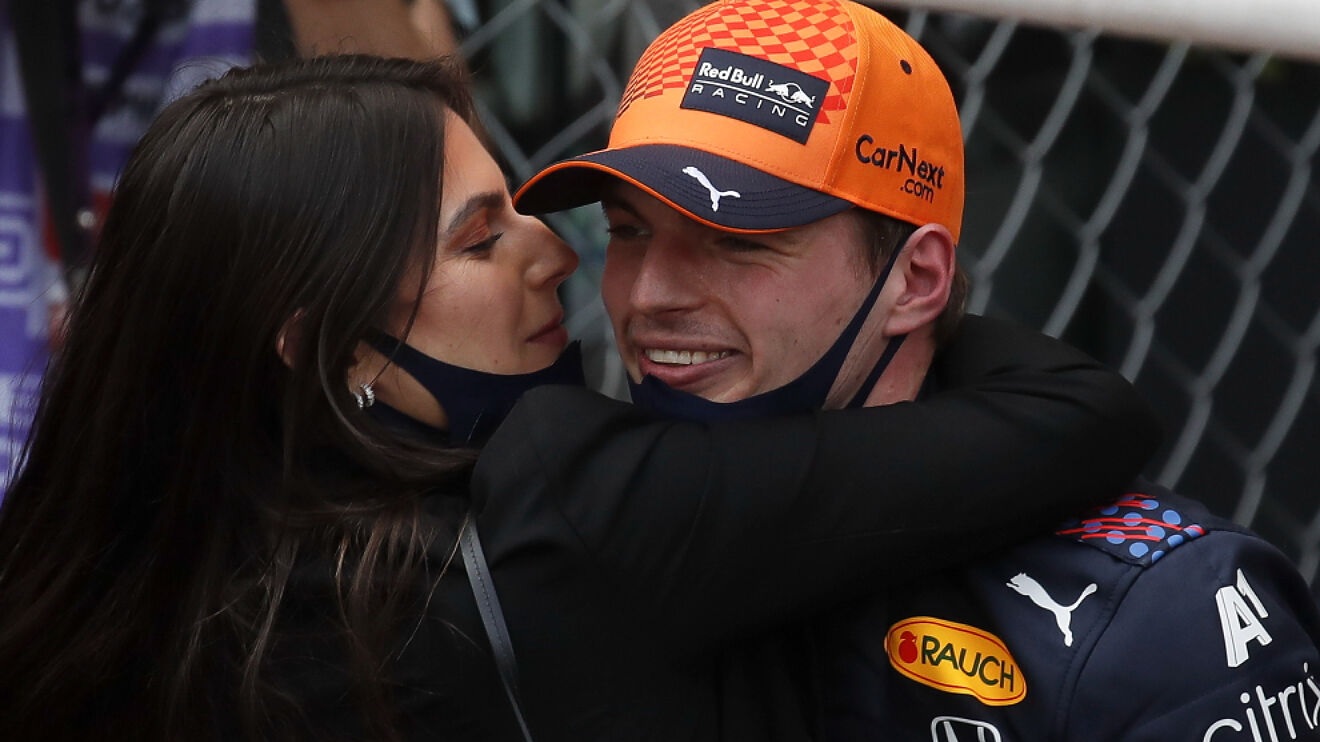 There certainly would have been a few sore heads among the victorious Red Bull camp on Monday morning, but perhaps none more so than F1 champion Max Verstappen. After winning the F1 world title in the most dramatic fashion in Abu Dhabi, Max Verstappen could be forgiven for celebrating lavishly until the early hours.

Especially given the stressful wait he then had to endure to see if his moment of glory would be taken away from him, as Mercedes launched two separate protests following a highly controversial finish at the Yas Marina circuit.

The development kept the champagne in the Red Bull garage on ice, and it wasn’t until 11.03pm local time – more than four hours after the Dutchman took the chequered flag – that he was finally confirmed champion.

Even then came a further twist, with Toto Wolff’s team immediately serving notice of their intent to appeal the FIA’s decision, and the ‘Silver Arrows’ will now have until Thursday to implement further proceedings. But a potential appeal appeared the last thing on Verstappen’s mind as he embraced Red Bull boss Christian Horner.

Later, ‘We are the Champions’ by Queen was heard blasting out of the garage, with the 24-year-old joining staff members in wearing specially-designed t-shirts and caps to mark his win.

There were ample cans of beer, and red bull, being banded about and according to German newspaper Bild, the celebrations then spilled onto the race track before Verstappen headed for the hospitality section at the Yas Marina.

It was here where he was joined by girlfriend Kelly Piquet and close friends Stan Pex and Gianpiero Lambiase.