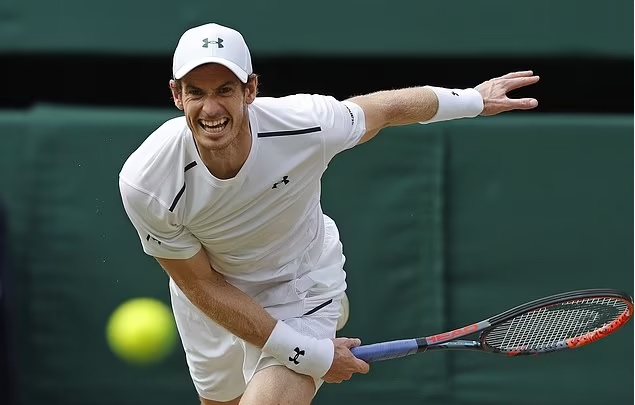 There are six Brits in the Men’s singles, most notably Andy Murray, while there are nine contenders in the Women’s singles including Johanna Konta. 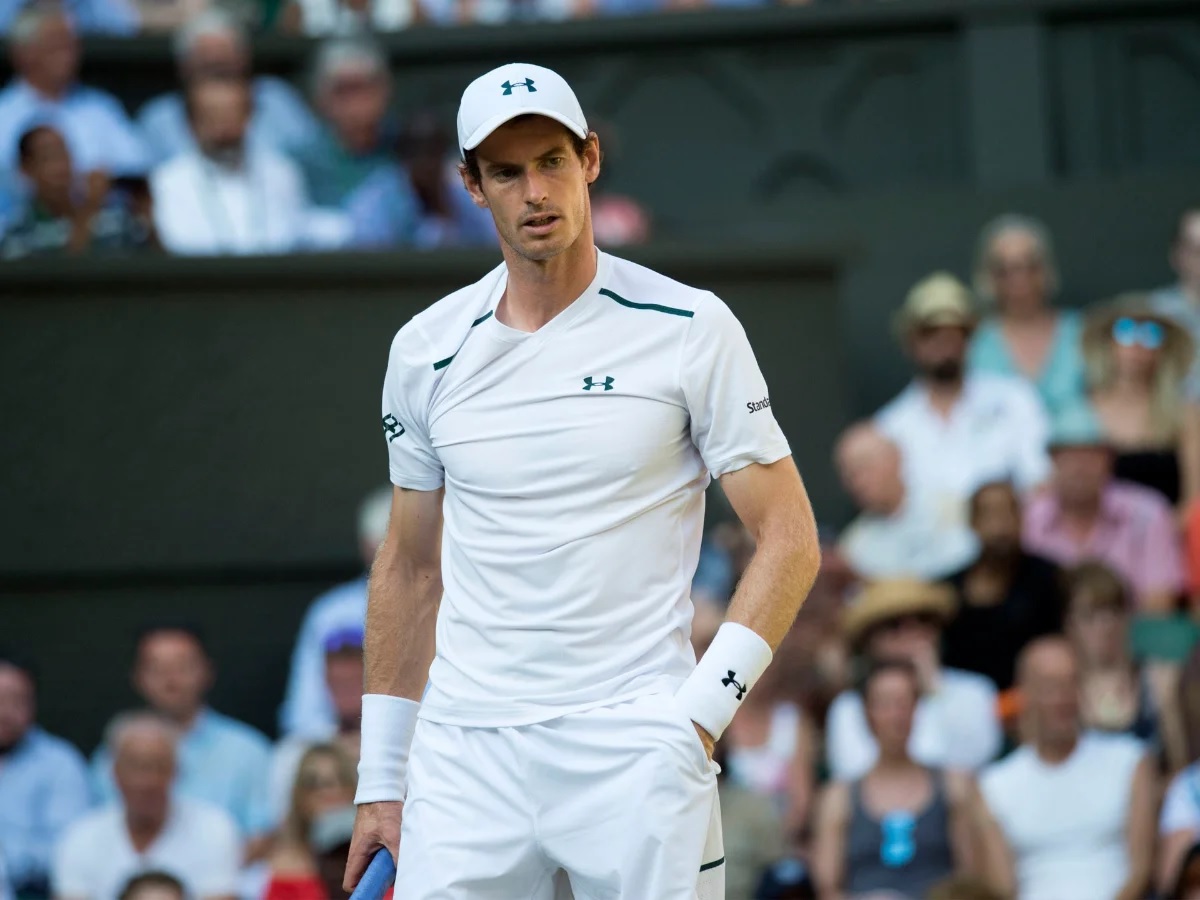 Andy Murray, who has a wildcard entry, is among the 15 Brits going for glory at Wimbledon

Jack Draper – Ranking 250
A learning experience on a show court for the promising wildcard.

Jay Clarke – 233
The wildcard’s opponent has never played at Wimbledon. 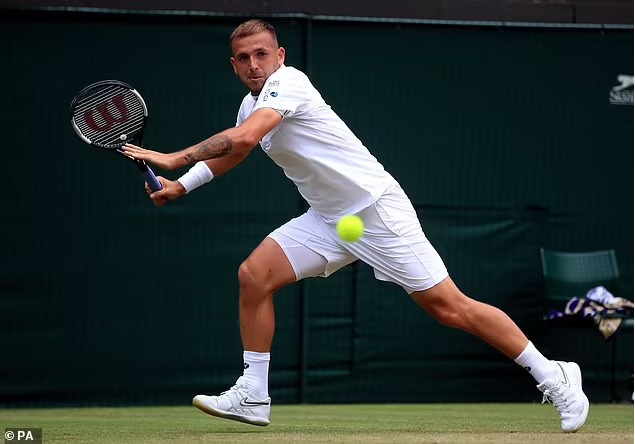 Cameron Norrie – 41
Seeded 29 and the only Brit in the bottom half of the draw. 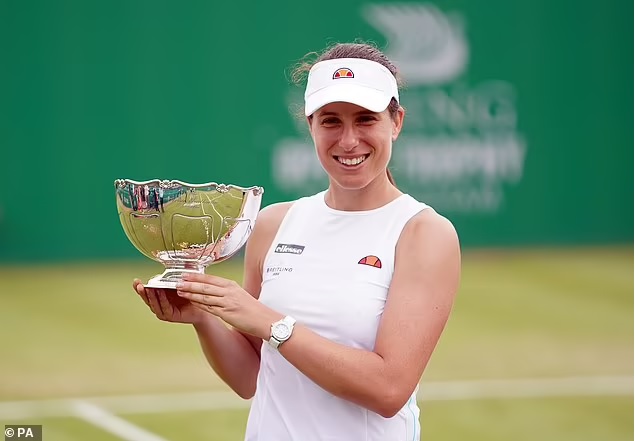 Johanna Konta – 30
A title in Nottingham has given the British No 1 perfect preparation.

Samantha Murray Sharan – 225
A return to SW19 after seven years. 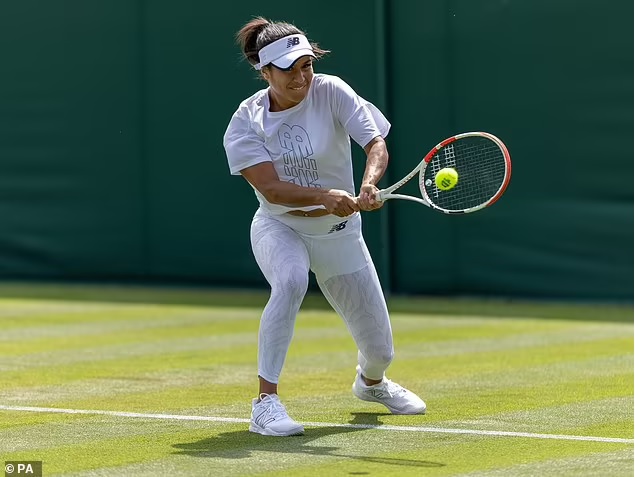 Heather Watson – 70
She can beat lucky loser in qualifying.

Katie Swan – 284
Did well in qualifying, dropping only one set in three matches. 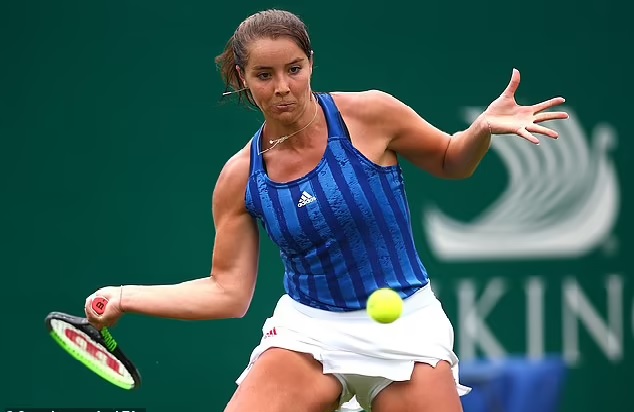 THE GOLDEN SLAM: Can Novak Djokovic Win the “holy grail” of Tennis This Year?