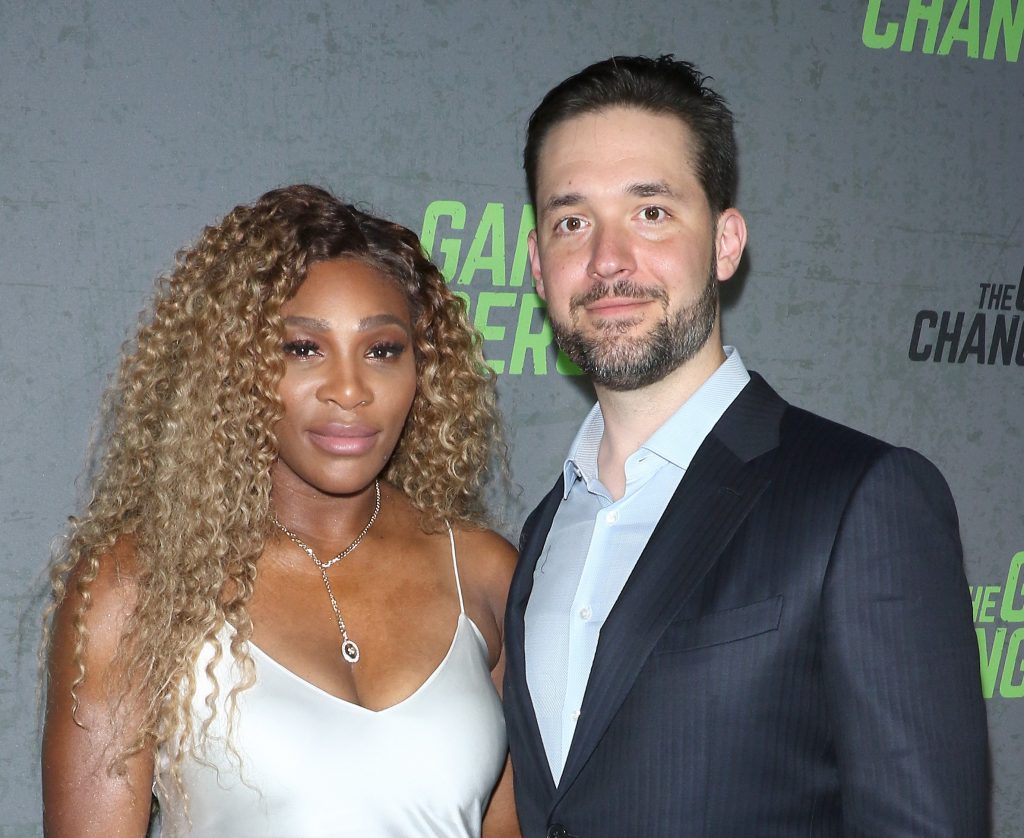 For more than two decades, Serena Williams has been one of the most dominant and recognizable faces in the sport of tennis. Fans have become familiar with Ohanian now that he is married to the

Queen of the Court and they may know that Williams is older than her hubby.But just how much older? Read on to find out that answer as well as a few other things you might not have known about the couple and their daughter. 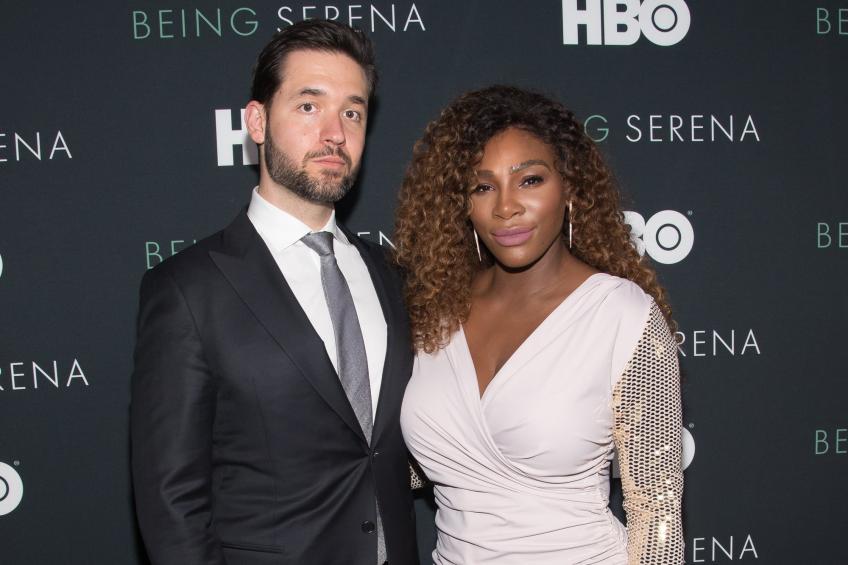 What is Williams and Ohanian’s age difference?

The athlete and internet entrepreneur aren’t far apart in age. Ohanian was born in the Brooklyn borough of New York City on April 24, 1983. 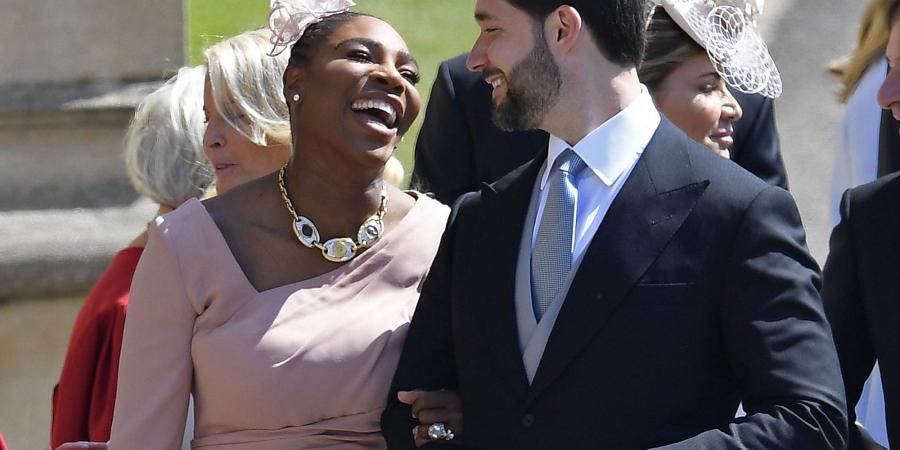 Williams was born in Saginaw, Michigan on Sept. 26, 1981. Her family moved to Compton, California, and later noted relocated to West Palm Beach, Florida so she and her sister, Venus, could attend a tennis academy, according to Biography.

Today, Williams and Ohanian reside in Florida and have additional properties in Paris and Beverly Hills.

Roger Federer’s – The Luxurious Life Of The Swiss Star

Andy Murray: Every time I lose I’m getting told to retire