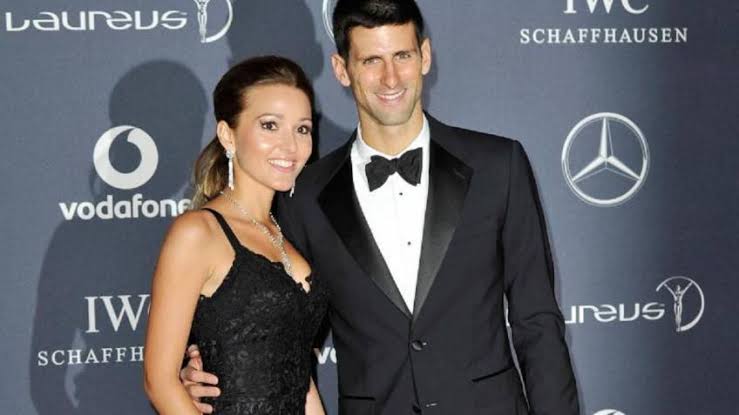 Have you heard of the quote “Absence makes the heart grow fonder”? This quote often finds its way in the narration of romantic novels where the lovers’ bond strengthens despite them being away from each other. In real life, it’s hard to find love stories that stand the test of time.

We have seen so many Tennis love stories that succumbed to the pressures of global traveling. Novak Djokovic‘s wife, Jelena Djokovic, is also his childhood love and they have two beautiful kids; older brother Stefan welcomed his younger sister Tara in September 2017. 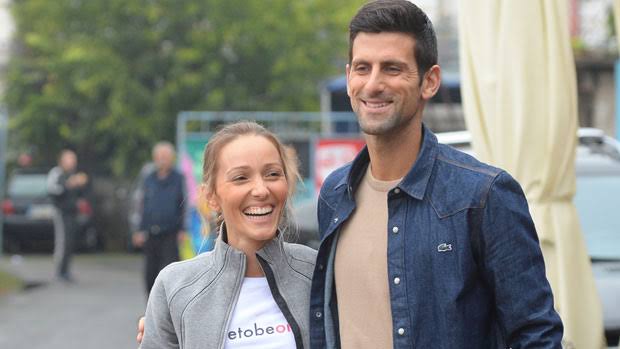 Very few know that theirs was an almost decade long relationship that has survived the ups and downs of the traveling lifestyle of a global sporting star. She has been the support system of Novak’s life and has always stood by him during his long professional career.

The couple has been gushy about their unwavering bond on social media. Needless to say, the two prove to be the archetypes of relationship goals. 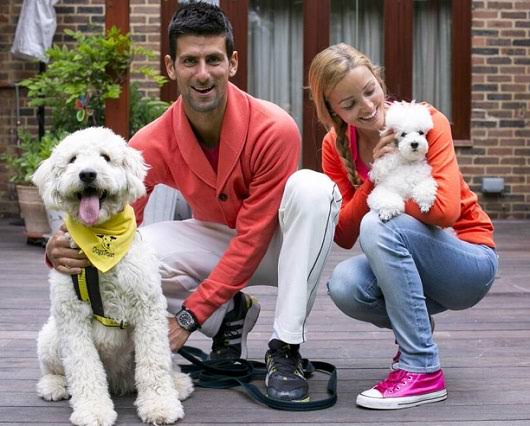 How did Novak and Jelena meet?

Novak and Jelena first met in high school, then started dating in 2005. However, the relationship between the two went through some tough times as Djokovic was thriving to reach at the top level on the professional tour. On the other hand, Jelena went on to study marketing at Bocconi University in Milan, Italy.

The couple didn’t have the time and money for airplane tickets to meet up with each other often. It was certainly a difficult time for Novak and Jelena. However, they stood by each other and went through the difficult part of their relationship together.

In September 2013, Djokovic planned a perfect wedding proposal for Jelena. He hired a helicopter and took Jelena to the Couvent des Minimes hotel in Provence where he proposed to her.

Subsequently, Jelena and Novak got married on July 10, 2014. Their wedding took place at the Aman Sveti Stefan resort in Montenegro.