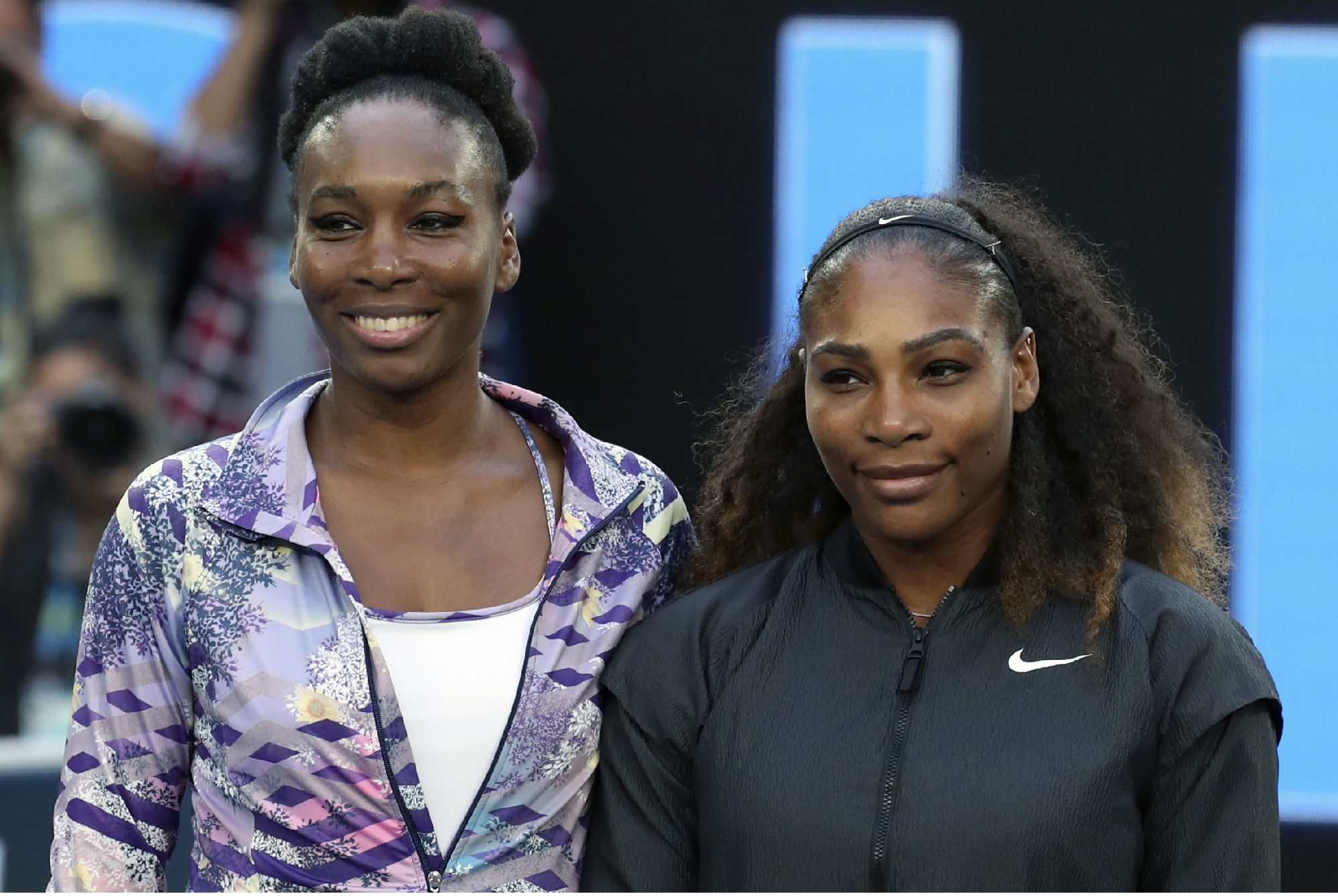 There are a number of unforgettable athletes who made their mark on their sport forever, and no one can ever forget about Serena Williams and Venus Williams. The Williams sisters are known for competing in the Olympics, bringing Grand Slam titles, and performing as some of the best athletes in the world.

But they’ve both faced body image struggles, especially with the media. So, what is Venus Williams’ height, and why did Serena always wish to look like her? Here’s what we know.

Venus Williams and Serena Williams found major success in tennis largely in part due to their father, Richard. According to GQ, he didn’t have a background in the sport — but once he saw how much success tennis players could achieve, he wanted that for his daughters. Venus was 4 years old when she was first introduced to the sport, and Serena was 3.

By 10 and 11, the sisters attended a tennis academy in South Florida. They were well on their way to becoming the fantastic athletes they’re known as today. Serena noted she struggled with her body image, though. Venus had longer legs and a lankier build, and she felt she was supposed to look like that, too.

“I felt weird, like, my boobs were bigger than Venus’s, and my body was thicker. I was curvier,” Serena told GQ. She then noted she’d ask herself, “‘Why am I not Venus?’ And she was tired of me copying her. She was like, ‘Get your own identity, please!’ It was like a window into much bigger things that I would face in the future. I was different. I looked different. And I played different. And I hit different. And I ran different.”