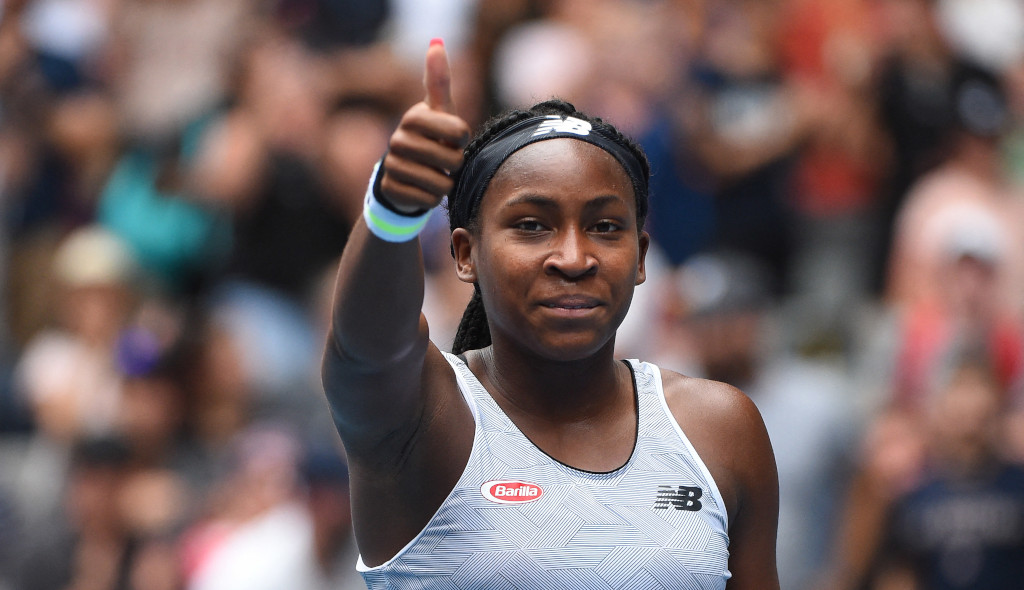 The U.S. Open is an annual tradition in late August and early September, as the fourth and final Grand Slam tournament on the tennis calendar. As it’s the only Grand Slam that takes place on American soil, it is a tournament that American tennis players really want to win.

On the women’s side, one of the rising stars is 17-year-old Florida native Cori “Coco” Gauff, who is hoping to make a deep run in her home country’s Grand Slam. However, tournament organizers have had to bend the rules in order to get her in the field.

USTA bending the rules for Coco Gauff?
Coco Gauff appears set to receive a US Open wild card. Under the WTA’s age eligibility rules, she’s not allowed receive any more until her next birthday because she has already received 3 since turning 15, but Slams do not have to follow this rule.

The USTA puts on the U.S. Open, and the organization is planning on bending the rules to allow Coco Gauff to play in the event. In 1994, the WTA implemented a rule that 15-year-olds can only play in 10 tournaments per year to avoid getting burned out by competing too much.

U.S. Open officials are reportedly planning to “bend the rules” to allow Gauff to enter the tournament. USTA director of communications Chris Widmaier has told the New York Post that the USTA “would expect to see Coco in the main draw of the US Open.”

He further stated that he believes the U.S. Open will be “exempt” from the WTA’s age rule because, Widmaier argues, being a Grand Slam the tournament “reserves the right to not align with the Age Eligibility Rule and offer a player a Wild Card in excess of her limit per the Age Eligibility Rule.” Gauff has already accepted her limit of three Wild Cards for the year, at the Miami Open and qualifiers for the French Open and Wimbledon.