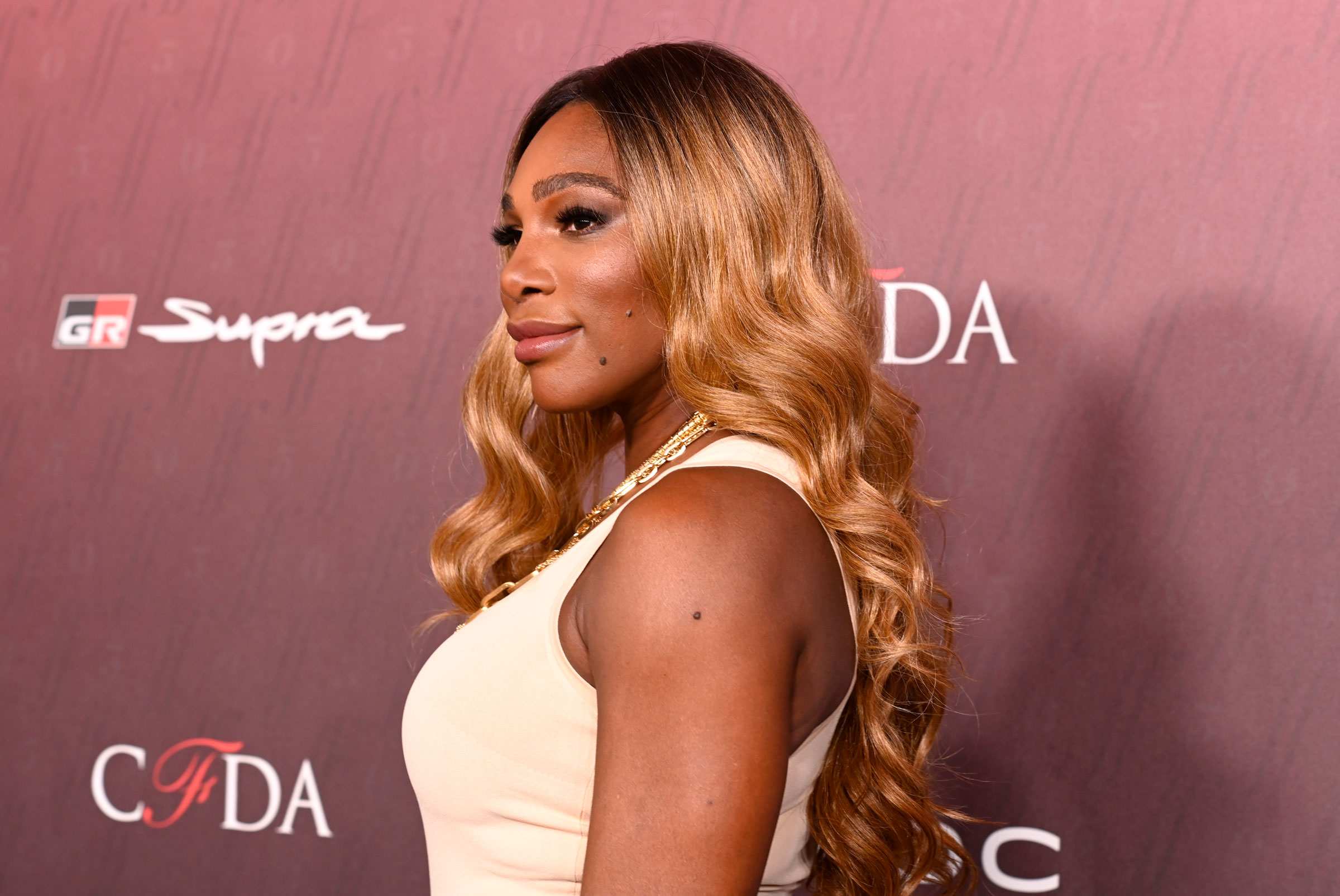 Serena Williams has revealed how she manages her millions.

Starting at the age of 14, Williams has been chasing her tennis dreams. Her hard work paid off, and she became widely regarded as one of the greatest tennis players of all time.

As expected, money came pouring in as Williams soared in her career. In fact, according to the Women’s Tennis Association (WTA), she has already earned over $92.54 million in prize money. And as of June, Williams’ earnings reached an estimated $225 million.

However, the 38-year-old tennis icon doesn’t really like to splurge. In a recent interview with People, Williams revealed that the only thing that makes her spend some of her millions is something she wants to buy for her 2-year-old daughter, Alexis Olympia Ohanian.

“I don’t spend money. when I do it’s on my daughter,” Williams revealed.

In 2019, Williams was the only female athlete to make it into Forbes’ list of the world’s highest-paid athletes. And last year, she raked in $4.3 million in prize money. Another $25 million reportedly came from endorsements from sponsors such as Nike, J.P. Morgan and Gatorade, Forbes reported.

But despite being lucky enough to have this staggering amount of earnings, Williams is still looking to further her fortune. According to Williams, she usually invests her money and even referred to herself as a “boring spender.”

“I usually invest my funds. I am the most boring spender ever. Don’t spend it, invest it,” Williams pointed out.

Given her age, Williams is kind of aware that time will come that she would have to leave the sport she once dominated.

However, even to this day, the American tennis superstar admitted that she is still learning how to treat herself. And just like any other woman, Williams is starting to contemplate about spending on jewelry.