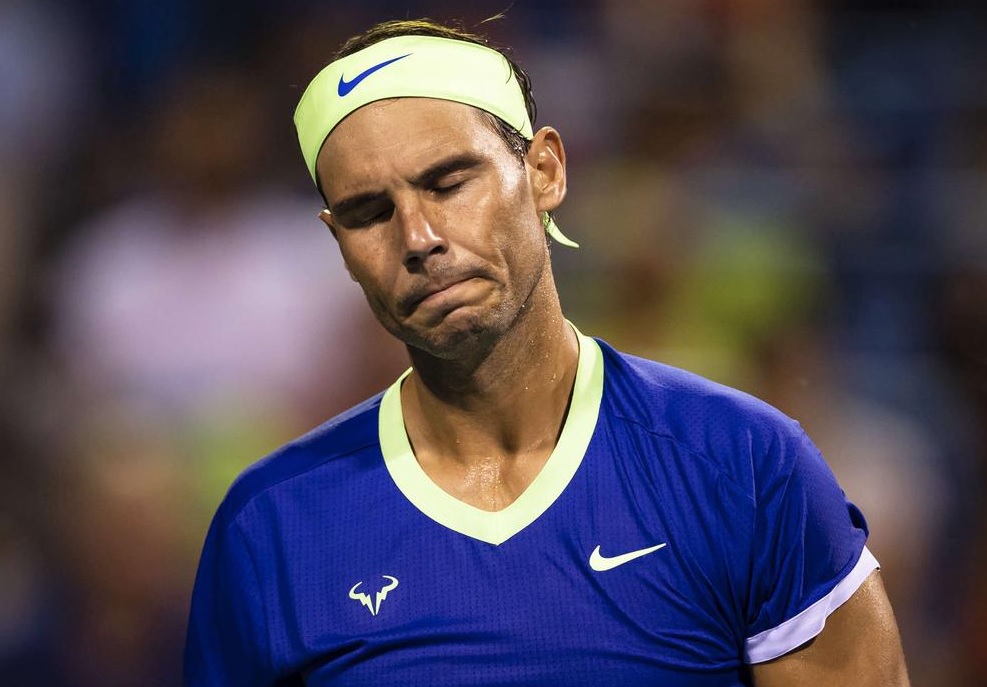 Spanish tennis player Rafael Nadal has been one of the most humble players on the Tour. The 13-time French Open champion has done wonders, especially on a clay court. Out of his 20 Grand Slam titles, more than 50% of the success has been earned on the clay.

On the latest front, Rafael Nadal has withdrawn from the ATP 1000 event in Montreal. This news comes as a huge disappointment as the two-time winner wont be seen this season. He is suffering from a foot injury.

The Spaniard spoke on this and stated, “I really wanted to play here a lot, but now is the moment to make a decision, and this is unfortunately the decision that I have taken. I feel bad, I tried hard. But as you know how much i like this event and I do hope to be back in Toronto.”

In the past few weeks, Nadal has only played the Citi Open in Washington. Out there, he lost in the initial rounds. He did reveal during that loss that he’s suffering from an injury.