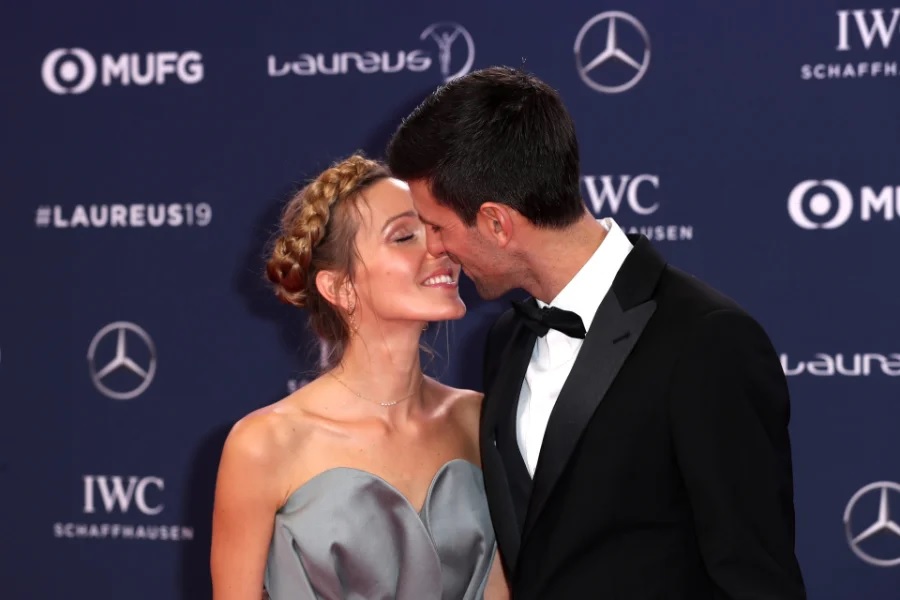 It was the third round of the US Open and we had Novak Djokovic up against Kei Nishikori. Although the Japanese star claimed the first set, it was the Serbian ace who managed to end on the winning side, claiming the next three sets.

During the match, Novak Djokovic’s wife was cheering him on. The one thing that caught my attention was the t-shirt she had worn. There was a wolf printed along with Novak in the shadow. It also had a message that read, “I run with my wolf.” 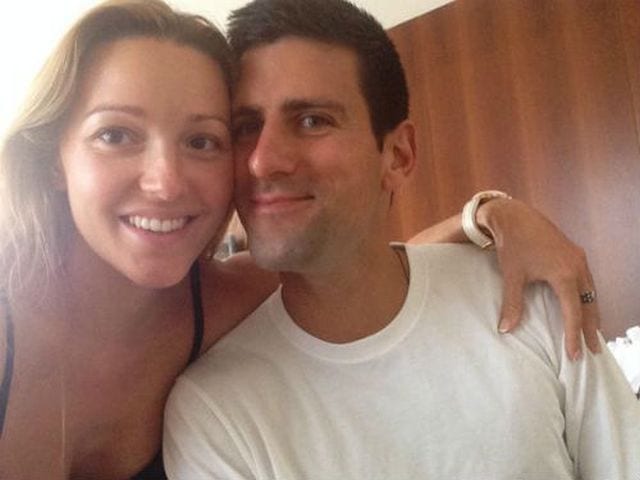 Over the years, Jelena has accompanied her husband for various matches. She has even gone on and claimed that she is Novak’s biggest supporter. She runs the Novak Djokovic Foundation and takes care of its operations. 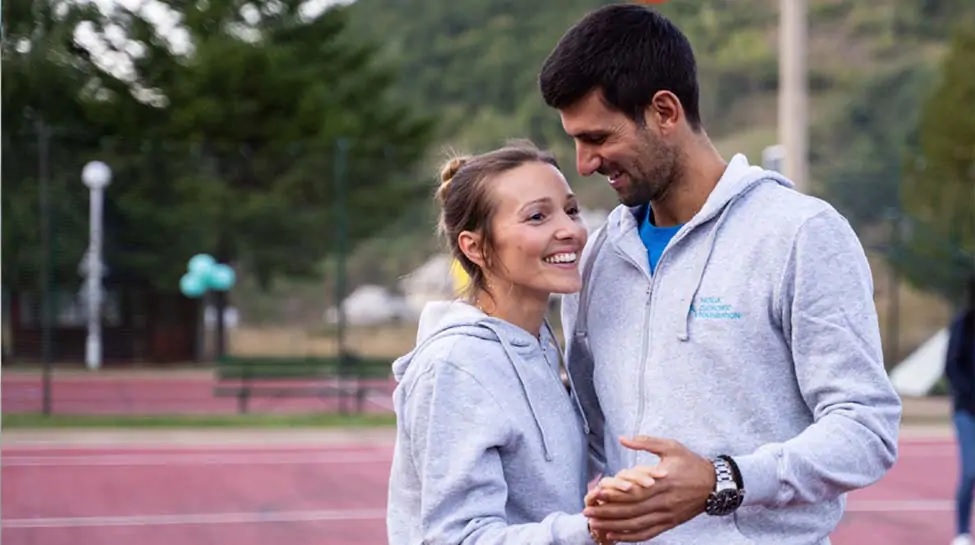 Reflecting on Djokovic’s season so far, he won the Australian Open, beating Daniil Medvedev in the final. In Paris, he defeated Rafael Nadal in the semifinal and went on to win the title. In the final, he was down two sets and eventually fought back to win the title against Stefanos Tsitsipas.

After that, he was at the Wimbledon Championships. Out there, he won his sixth title beating Italy’s Matteo Berrettini in the final. In doing so, he has now tied up with Federer and Nadal on 20 Grand Slam titles. 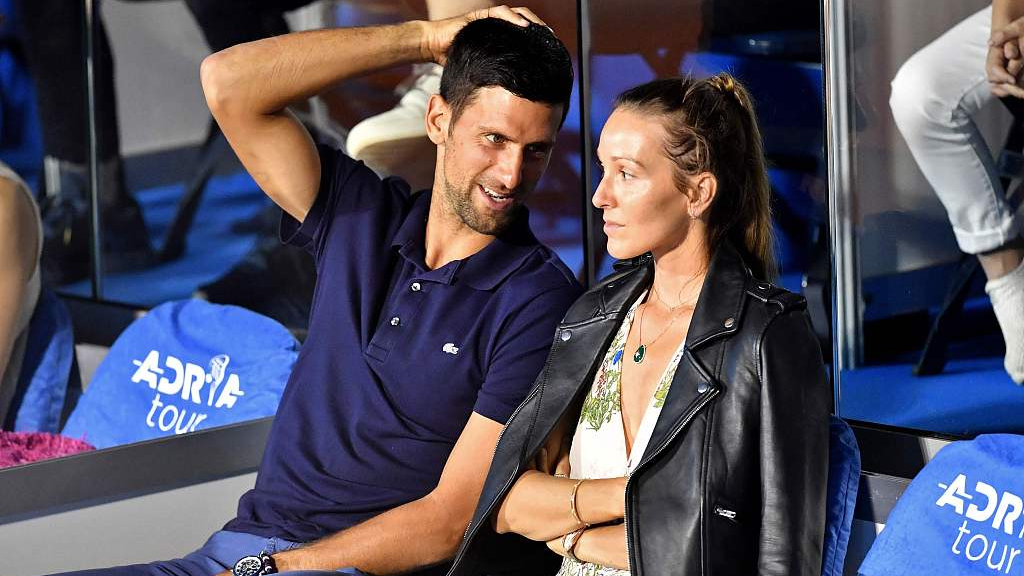 At the moment, he is looking strong and aiming to create history by becoming the first man to win 21 Grand Slam titles. We wish him the very best for the upcoming matches and the rest of the season.

Naomi Osaka Opens Up On Comparison To Serena and Venus Williams

Serena Williams Withdraws From US Open Due to Second Pregnancy