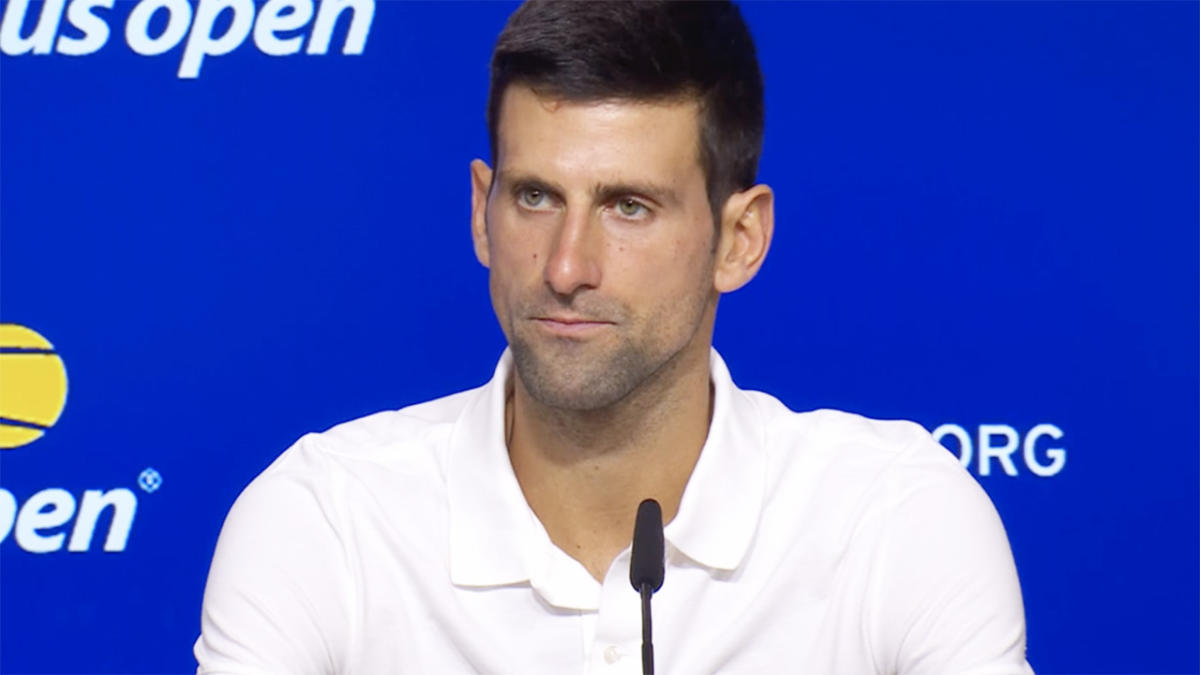 World No.1 Novak Djokovic once again declined to reveal whether he has been vaccinated against COVID-19 and said he was unsure if he would defend his title at next year’s Australian Open.

The grand slam event takes place in Melbourne, where the Victorian government has introduced a vaccine mandate that applies to local professional athletes. Though the sweeping vaccine requirement for authorised workers will not affect international cricket and tennis players.

The Age confirmed earlier this month that it is probable a separate vaccine mandate will be required for tennis stars to play in Melbourne this summer. Tennis chiefs resisted, fearing it could deter Djokovic, but have since become resigned to the looming vaccine mandate for athletes heading Down Under.

“Things beings as they are, I still don’t know if I will go to Melbourne,” Djokovic told the online edition of Serbian daily Blic. “I will not reveal my status whether I have been vaccinated or not, it is a private matter and an inappropriate inquiry.

“People go too far these days in taking the liberty to ask questions and judge a person. Whatever you say ‘yes, no, maybe, I am thinking about it,’ they will take advantage.”

Djokovic has won the season’s opening grand slam a record nine times, including the last three editions. The 34-year-old last competed at the US Open, where his bid to complete the calendar slam – winning all four majors in the same year – was ended by Russian Daniil Medvedev in the final.

Djokovic, who is tied with Roger Federer and Rafael Nadal on a record 20 grand slam titles, said he plans to compete in the Paris Masters, the season-ending ATP Finals in Turin and the Davis Cup before the end of 2021.

“Of course I want to go, Australia is my most successful grand slam tournament. I want to compete, I love this sport and I am still motivated,” he said.

“I am following the situation regarding the Australian Open and I understand the final decision [on COVID-related restrictions] will be made in two weeks. I believe there will be a lot of restrictions just like this year, but I doubt there will be too many changes.

“My manager, who is in contact with the Australian Tennis Federation, tells me they are trying to improve the conditions for everyone, both for those who have been vaccinated and those who have not.”