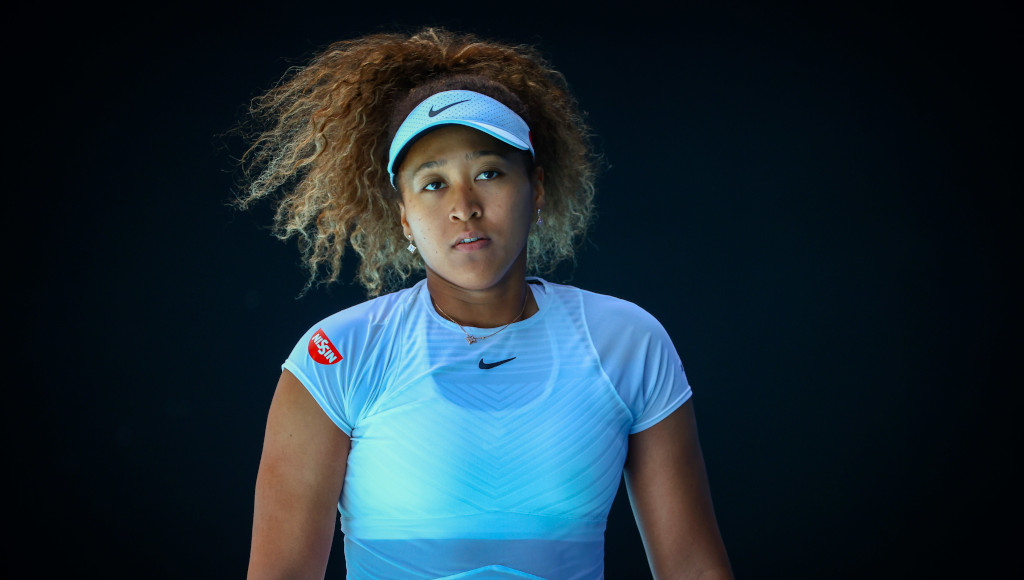 The 23-year-old has no doubt been the form player on the hard courts since the WTA Tour resumed in August last year as she won 23 consecutive matches on the surface, including the 2020 US Open and

the Australian Open at the beginning of this campaign. However, her excellent run was ended in the quarter-final of the Miami Open by Maria Sakkari as she suffered a 6-0, 6-4 defeat against the Greek.

The attention now shifts to clay, a surface that Osaka hasn’t had much success on as her best performances at Roland Garros have been three third-round appearances while she reached the

quarter-finals in Madrid and Italy. The four-time major winner, though, is hoping for a change of fortune with the help of her coach Wim Fissette.

“I’d love to win a tournament on clay,” Osaka told WTA Insider. “I think for me, I’m going to learn a lot from Wim. He’s very energetic and excited to move on to the new surfaces.

“It’s definitely going to be a really fun and good time with everyone. I haven’t lost since Yutaka has came on the team. It’s just a good energy to have for me. I feel really bad for my team whenever I lose, but they were all very, very supportive.

“It’s going to be really interesting.”

She added: “I feel like no matter what I’ll have more freedom on the clay courts and the grass than on hard, because I feel like I’m still learning a lot on those surfaces.”

“No One Can Date Me”: Venus Williams Clears All Relationship Rumors

‘ANDY MURRAY MUST KEEP GOING SO I CAN BEAT HIM’, SAYS PAUL JUBB