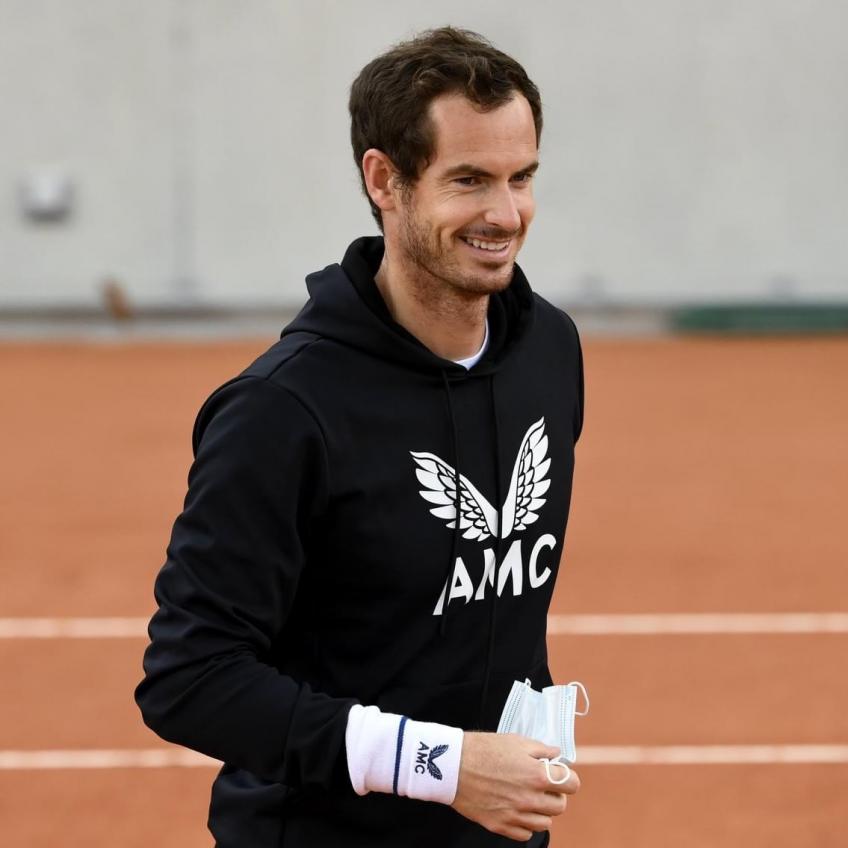 Over the years, we’ve seen plenty of unorthodox pairs teaming up on the Tennis court. Such doubles pairings are always a treat for the fans. Andy Murray is one of the most gifted tennis players on the circuit. Apart from his ability in men’s singles, the Scottish great is also a brilliant doubles player. As the US Open nears its start, Murray proposed a hilarious team-up with a star from another sport. 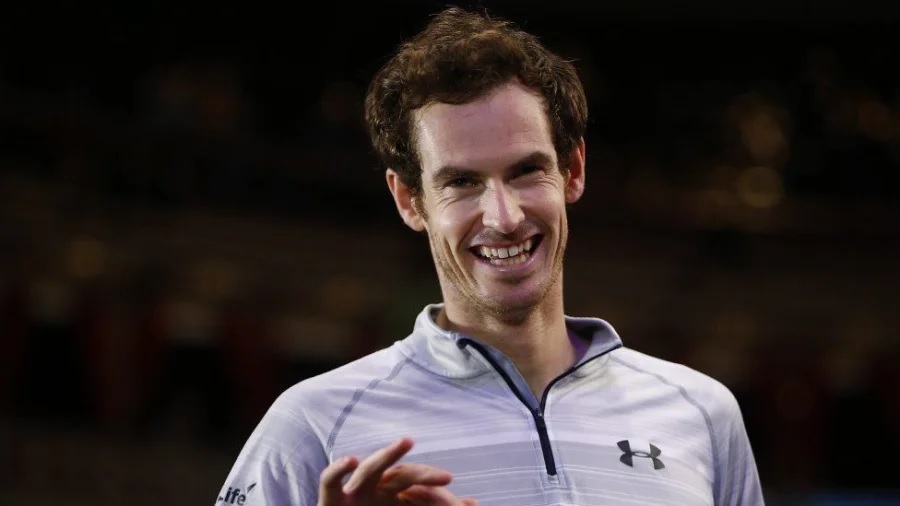 David de Gea is the star goalkeeper for top English football club Manchester United. The 30-year-old has been part of the first team with the Premier League giants for a decade now. Kicking off his career in Spain, De Gea has evolved into one of the best goalkeepers of this generation. 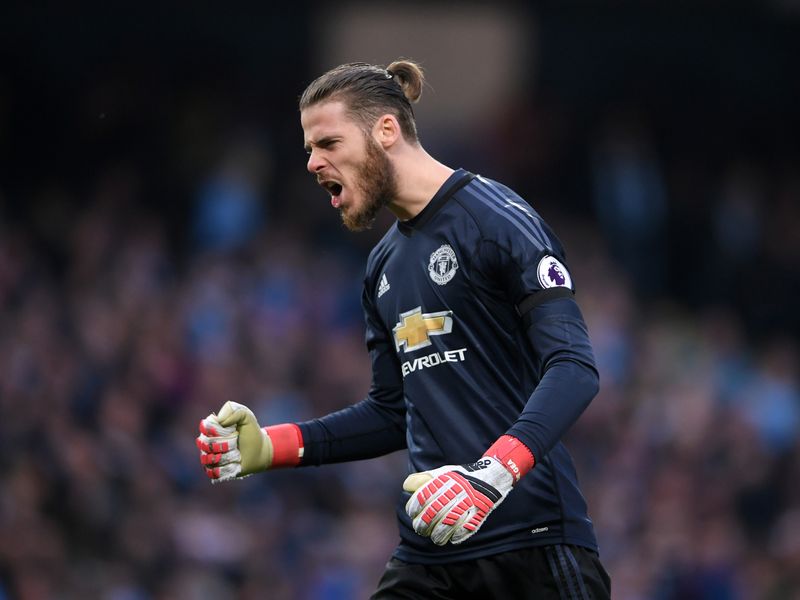 Aside from his footballing prowess however, the Madrid-born legend has a keen interest in tennis. Why wouldn’t he, with an icon like Rafael Nadal hailing from the same land. In a recent post, De Gea shared a clip of himself on the tennis court.

In the video, the Spaniard was playing some doubles on a practice court against Manchester United teammates Andreas Pereira and Juan Mata. It was captioned, “Almost ready for the US Open, ATP Tour, do you think I’m on time to get a wild card?” .

In a hilarious response, former World No.1 Andy Murray was quick to offer his services. Murray replied to De Gea’s Twitter post, saying “If you [De Gea] need a doubles partner I’m in.” All jokes aside, what a sensational pair the duo would make on the court!