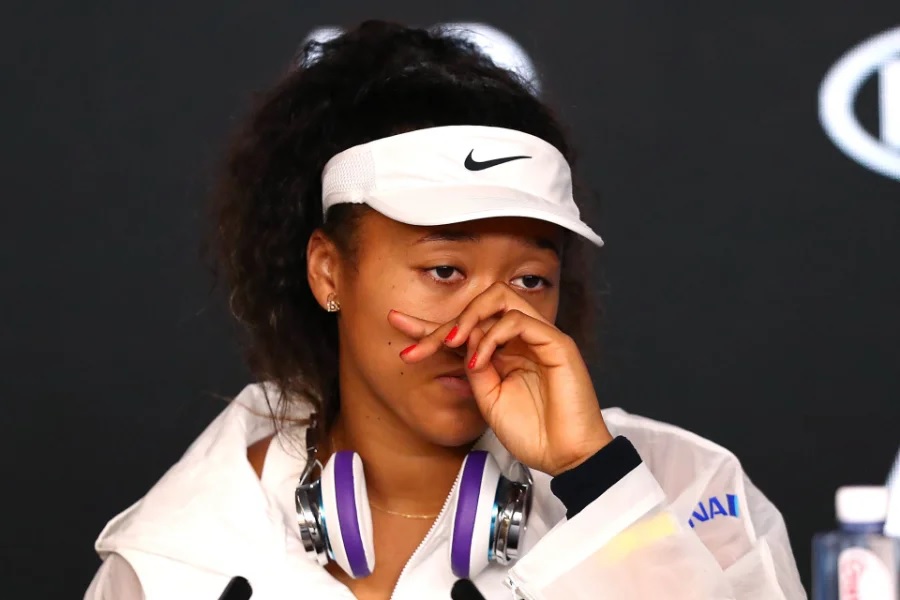 The much-awaited docuseries, ‘Naomi Osaka’ has taken the internet by storm. It has fans glued to the screen, as the story takes a deeper dive into the life of the Japanese athlete, Naomi Osaka. The bold series uncovers the human side of the celebrity who struggles to find form amidst fame and fandom. It focuses on many aspects of Naomi’s life and the impact it has on her tennis. In a gripping narration, the star shares her experience with both successes on court and failure that is a part of the game.

In the second episode of the series, Naomi struggles with a dip in her form. The then defending Australian Open champion documents herself after her shocking defeat at the hands of American youngster, Coco Gauff. Reflecting upon her loss, she said, “For sure, I’m not gonna sleep.”

Naomi Osaka won the Australian Open in 2019. In doing so, she ran riot on the court and instantly became the crowd’s favorite. Hence, fans were heavily rooting for her as she began her title defending campaign in 2020. However, against all odds and efforts, Naomi was eliminated in the third round of the tournament. This defeat hurt more since it came against her childhood friend, Coco Gauff. The American, who had lost to Naomi before, got her revenge over the Japanese star, who now struggled to process this result.

Fans received Naomi’s debut on screen well. However, they now look forward to her return to the court. Earlier this year, Naomi took a sabbatical from the sport on the grounds of mental health. She missed out on both the French Open and the 2021 Wimbledon Championship. Hence, anxious fans have been waiting to see her back in action.

However, it was recently announced that Naomi Osaka will take part in the Rogers Cup. Apart from that, she will also make her Olympics debut at the Tokyo Olympics. Ecstatic fans can’t contain their excitement as their favorite makes her return to the sport. However, they continue to stay patient, well aware that it will be worth the wait.

Fatherhood is a True Revelation of One’s Strength – Roger Federer