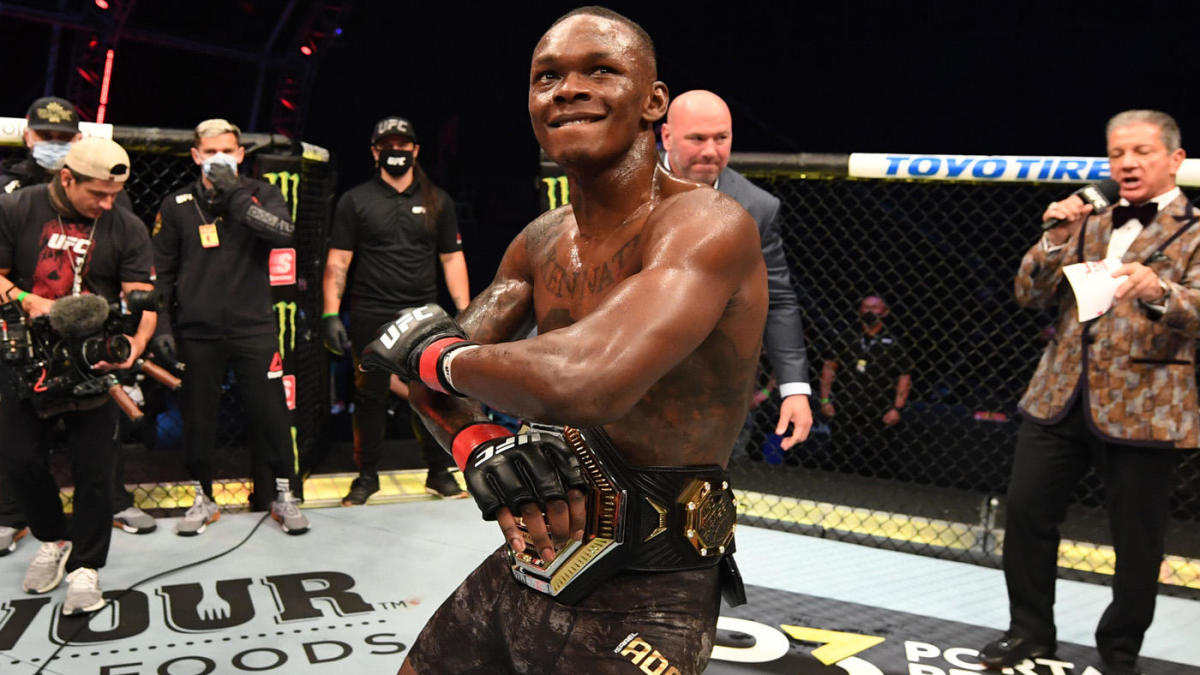 ‘Stylebender’ dropped Costa and followed up with some ground strikes before the referee waved off the bout. Instead of disengaging, Adesanya decided to celebrate by humping his downed opponent. Costa and many fans have condemned Adesanya’s post-fight actions but the UFC middleweight champion refuses to accept any wrongdoing.

In an interview with MMA Fighting, Adesanya expressed his belief that anger surrounding his UFC 253 celebrations is largely down to homophobia, he said.

“I couldn’t give a f**k what they think to be honest. I didn’t even think about it. I didn’t even plan it. It was just justified. Like you know when you’re on ‘Call of Duty’ and you smoke someone with a head shot and then you go over them and then press circle, down, up, down, up, kind of tea bag them. That’s kind of what I did.

“What it is, is homophobia. People are just mad ‘why are you doing that, you’re not a man’ cause they feel inadequate. Questioning their own sexuality

Adesanya thinks his post-fight actions were justified due to the fact Costa had been really disrespectful to him in the build-up to UFC 253, he said.

“Dude said so much sh*t to me leading up to the fight, insulted me in so many different ways. That was pretty much a second after the fight was over and you expect me to be gracious? Are you f**king kidding me? I was gracious when I walked up to him and said ‘are you going to shake my hand?’ and he shook my hand and I said good fight, thank you. Thank you for the game. I was gracious when I secretly DM’d him and checked ‘how’s your leg?’ I just wanted to check on him.

Adesanya was keen to advised future opponents that acts of disrespect will not be tolerated.

Do you agree with Israel Adesanya? Is backlash about his UFC 253 post-fight celebration homophobic?

Related Topics:isreal Adesanya
Up Next

“That ship has Sailed” Serena Williams On Pregnancy Rumours

SWIATEK STILL IN SHOCK BUT READY TO EMBRACE NEW STATUS