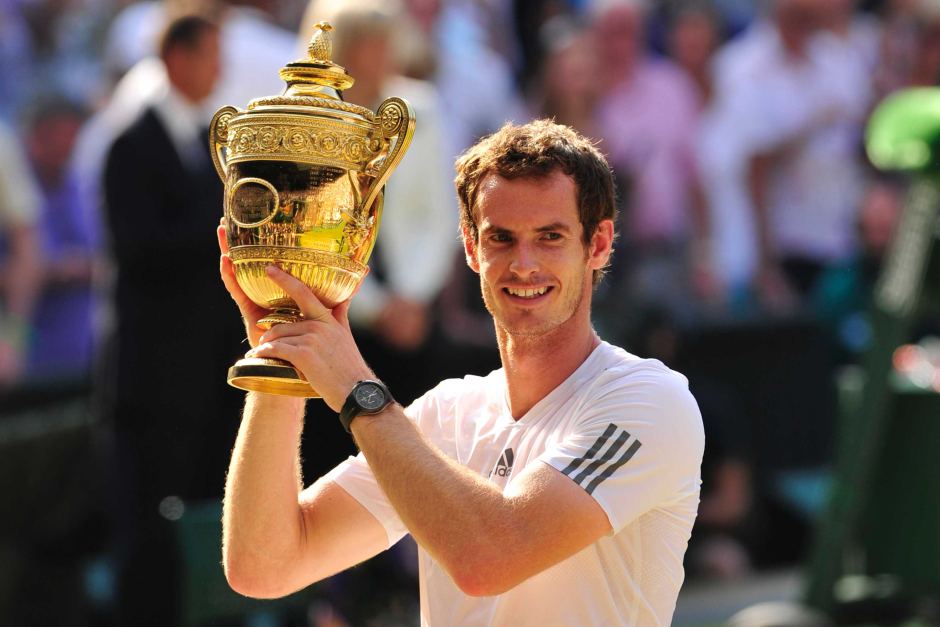 The three-time Grand Slam champion will feature at next week’s Miami Open after accepting a wildcard entry into the ATP Masters 1000 event.

The world No. 118 – a two-time winner in Miami – has played at three events so far in 2021. His most recent appearance came in Rotterdam – where he reached the second round.

Andy Murray believes he can still “compete with the best players in the biggest tournaments” if he can stay healthy.

“I know that I’m still capable of playing at the highest level,” Murray said in an interview with Prime Video.

“Before Australia, like in December I was chatting to my team about the Aussie Open. I was like: ‘I really feel like I can still go deep in that tournament’.

“I was starting to believe it, visualise it and stuff – which hadn’t been the case last year or anything.

“So, my expectation is to go and do well in these events. Winning it right now is probably a bit ambitious, but I do feel like I can compete with the top, top players in the world.

“Then hopefully in a few months time if I’m able to remain on the court and healthy, with more matches and stuff, it’ll start to happen more regularly.

“I want to be on the courts at Wimbledon and feeling like I have a chance of winning the event. I’m aware that that would be extremely tough, but I do genuinely believe it’s possible.

“I need weeks and months of training and practsising and matches and good health. But I do feel like it’s possible.

“I’m sure some people will think I’m delusional and that my best days are behind me and everything – which may be the case. But I still feel I can compete with the best players in the biggest tournaments.”

Body shaming? No, Serena Williams is a beautiful sportswoman