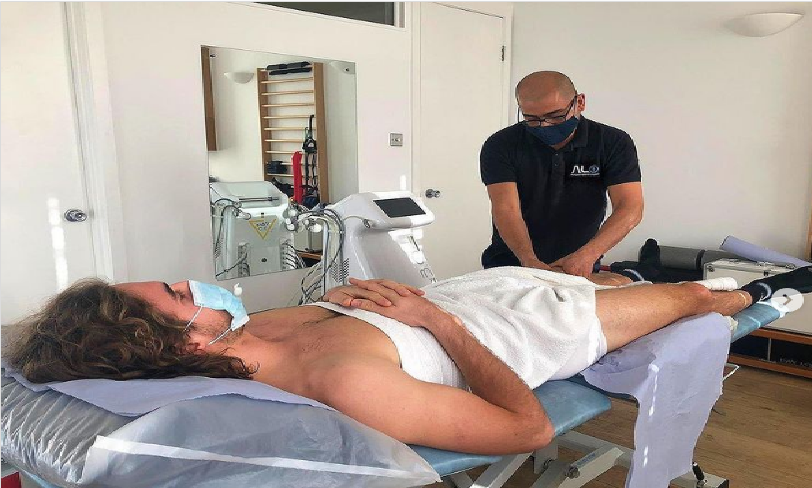 After the end of the exhaustive 2020 ATP Tour, Greece’s Stefanos Tsitsipas is getting in shape for the next season. But instead of a gym or a tennis court, the World No. 6 is in London receiving Tecar treatment. Following last year’s success at the ATP Finals, the Greek had a flat season due to his persistent leg injury.

After turning professional in 2016, the highest-ranked Greek professional had his best season in 2019. Along with his biggest achievement in the year-end tournament in London, Stefanos won at Marseille and Estoril. In 2020, he could only manage to defend his title in the Open 13 tournament. However, with his ongoing recovery, he is confident of striking back in 2021. 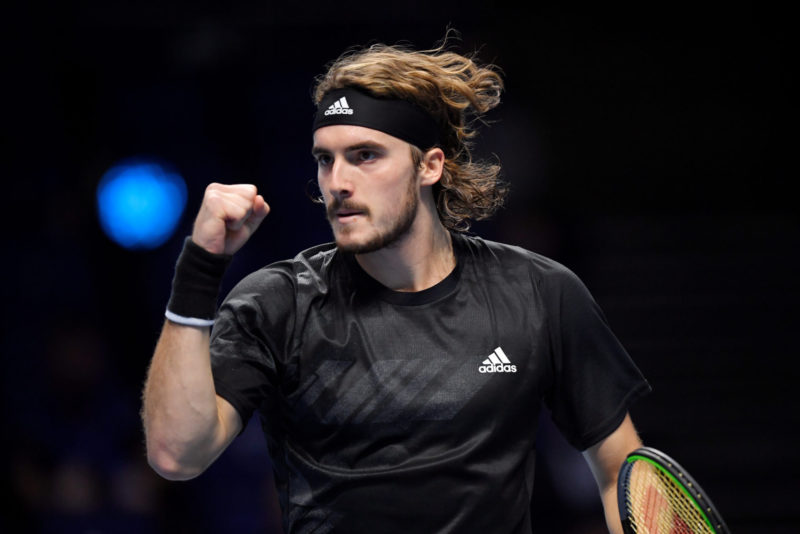 A common method of boosting functional recovery, Tecar treatment is very famous among athletes. It allows players to meet the physical energy to compete in strenuous tournaments. The 22 years-old, who also treated his leg edema in London, has taken up the process for relentless results. 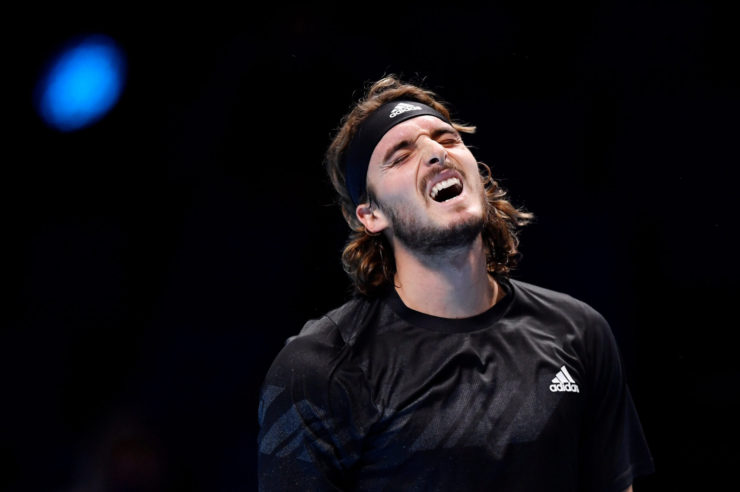 The clinic Tsitsipas has enrolled in said, “It has been our absolute pleasure to treat humble, No. 5 in the world tennis player, Stefanos Tsitsipas in our clinic!”

They also mentioned that the Greek has added medical Pilates in his list of recovery regime. With this, the winner of the 2019 ATP Finals will be in great shape as tennis resumes in Melbourne Park. From a tough childhood to now playing at the biggest stages of tennis, Stefanos sure knows how to turn the odds in his favour.

Tennis is a sport that demands great strength; to be the best, one requires great mental as well as physical ability. Hence, looking at the Greek during his recovery session has raised expectations from him starting from Australia.

Will Tsitsipas bounce back stronger in 2021?

Related Topics:Stefanos Tsitsipas
Up Next