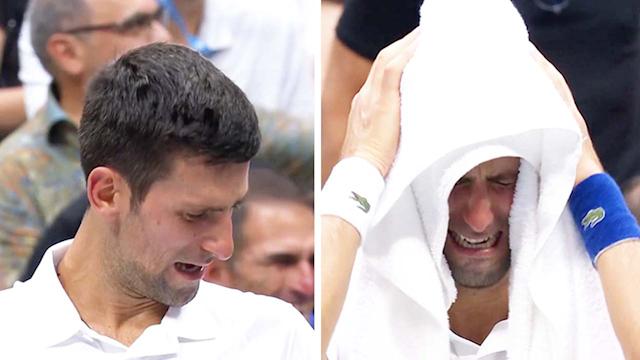 Boris Becker says it is “not acceptable” that world No 1 Novak Djokovic is often portrayed as the “bad guy” of tennis while his rivals Roger Federer and Rafael Nadal are seen as the “good guys”. The Big Three of Djokovic, Federer and Nadal have dominated the sport over the past two decades as they have each won 20 Grand Slams to go with countless of records.

Djokovic had the chance to edge ahead in the race for most majors at the US Open as reached the final, but he lost in straight sets against Daniil Medvedev with the defeat also ending his hopes of completing the Calendar Grand Slam in 2021. 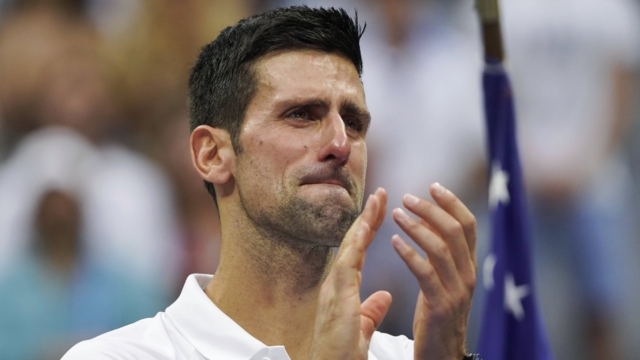 Although the Serbian lost the final, he seemed to have won over fans during the tournament as he had the majority of the support inside Arthur Ashe Stadium while he also got emotional midway through the third set and the post-match interview.

“I’ve never seen Novak cry on the tennis court. He must have really gone to his limit, or over the limit, emotionally,” he told Eurosport Germany. 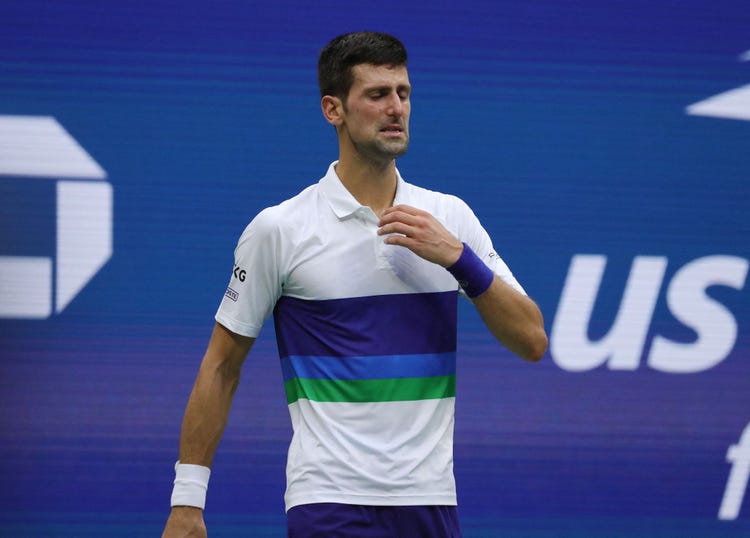 “With all the expectations on himself, he must have been asked every day since Wimbledon whether he would win the Grand Slam or become the record holder with 21 majors. It came over him, so to speak. His speech after the event was all the more remarkable. Still with wet eyes he explained to the New Yorkers, ‘today is the most beautiful day of my life, because finally I feel that I am respected and loved’. And this on a day when he could not take advantage of what might have been a once-in-a-lifetime opportunity to win all the majors in one year.

“It was an incredible situation, a crazy moment in time. It kind of missed that the winner’s name was Daniil Medvedev, and not Novak Djokovic. Everything that was written before didn’t happen. But back to Novak: those were just open, honest and great words in a very difficult moment. 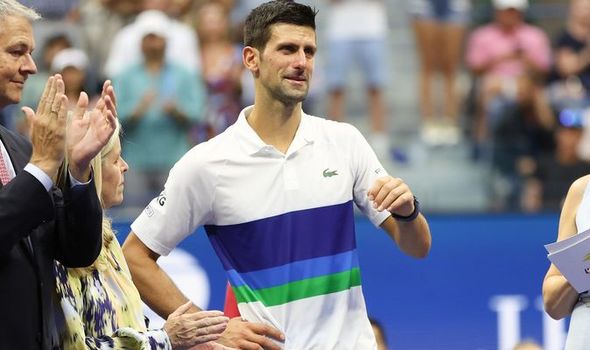 “I know Novak privately and professionally, and I can only say that he is a fine guy. A competitor who sometimes misbehaves on the court, but who doesn’t?  The public, including the media, really have to get used to the fact that there are not just two, but three [legends], who have great qualities as players and as individuals.

“It is not acceptable that Novak is always the bad guy and Roger and Rafa are always the good guys – that is unfair.”