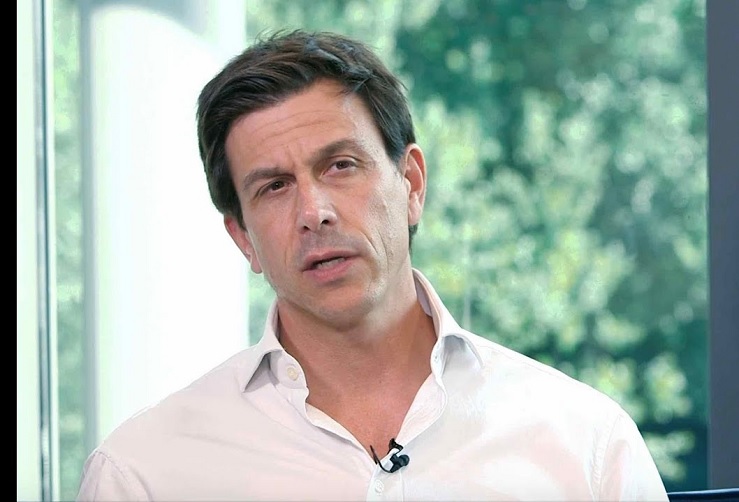 Notably, Masi’s decisions inadvertently helped Max to win the title. Wolff blocked any channel of communication to Masi after the race and even deserted the FIA ceremony as a protest. Consequently, FIA has decided to launch a detailed review of the matter.

The Mercedes team has been a dominating force in the turbo-hybrid era. The 2021 season was the one with an intense title fight, but the way things unfolded in Abu Dhabi made it sour for men from Brackley. Wolff recently discussed the issue in an interview with Motorsport

Team boss Toto Wolff recently said that removing Micheal Masi is not a solution to inconsistencies in these decisions. “It’s a bigger problem, my values ​​are simply not compatible with the decisions that were made, It is not just about replacing the race director. The whole decision-making system must be improved,” said Wolff as reported by PlanetF1.

“It’s one thing to drive hard and have different points of view between drivers and teams, that’s normal. But inconsistent decisions inevitably lead to controversy, much of it totally unnecessary.” Wolff agreed that inconsistency in rules was not solely in Abu Dhabi.

Moreover, he said that Mercedes even got lucky sometimes because of these loopholes. However, the last one hurt the Austrian more than any other decision. “But this last decision had the biggest impact, and from a sports perspective, it was catastrophic because it decided the World Championship,” said Wolff.

“I can’t judge the pressure the race director is under at the time, but the rules are the rules.”

Wolff also made a point that F1 regulations should not stand at the top. He also added that the race committee should not try to spice things up for commercial purposes. After a thrilling 2021 season, teams are gearing up for the upcoming challenge in 2022. Meanwhile, the fans would hope for lesser involvement of the race director and more wheel-to-wheel racing.

Related Topics:Toto Wolff
Up Next

Vanessa Bryant Daughters, Bianka And Capri Learn How to Ski And Snowboard in Latest Post by Their Mother