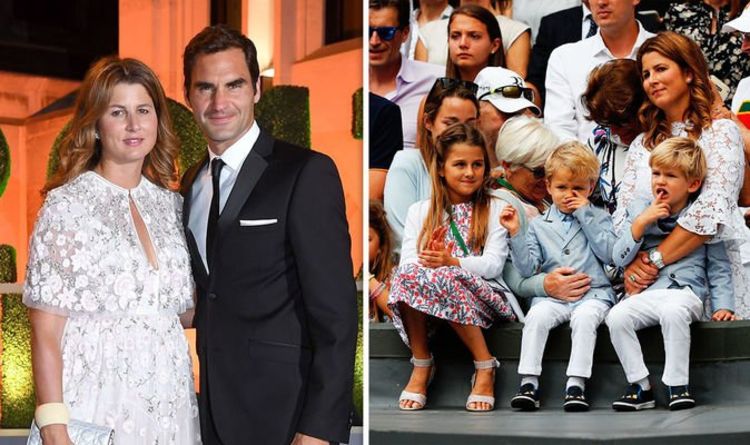 Roger Federer largely spoke about his family side in a recent interview. Federer got married to his longtime girlfriend Mirka in 2009, then they had four children.

Speaking about how it is to have your own family, Federer said: ‘It’s always been kind of busy at home, but now it’s even more busy. 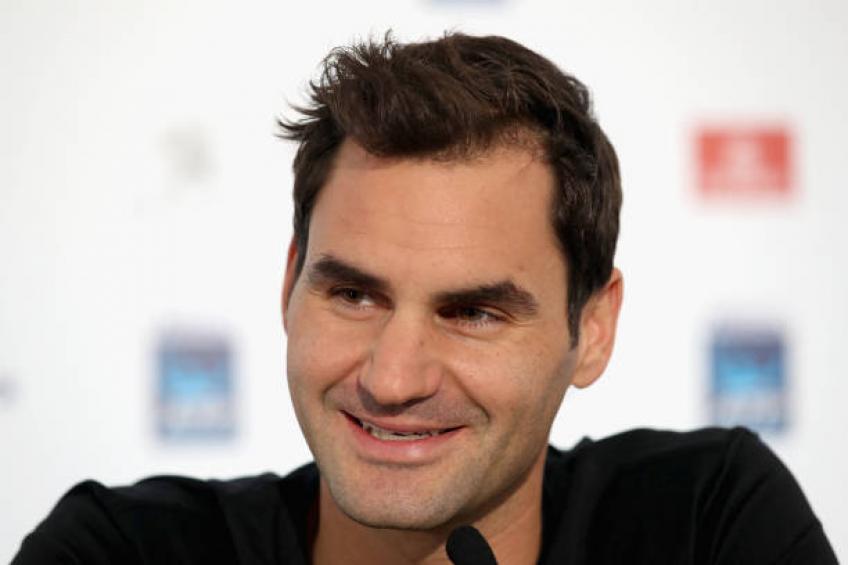 I didn’t know that was possible. We got that going, so it’s a lot of fun, it’s a lot of work. But we love doing it on tour, honestly. We’re lucky we’re staying at great hotels, so everything makes it a bit easier.

It’s nice, knowing that there’s definitely something else, as well, than just tennis. I always knew that, because I had a very stable and great relationship with Mirka and we love spending time together. 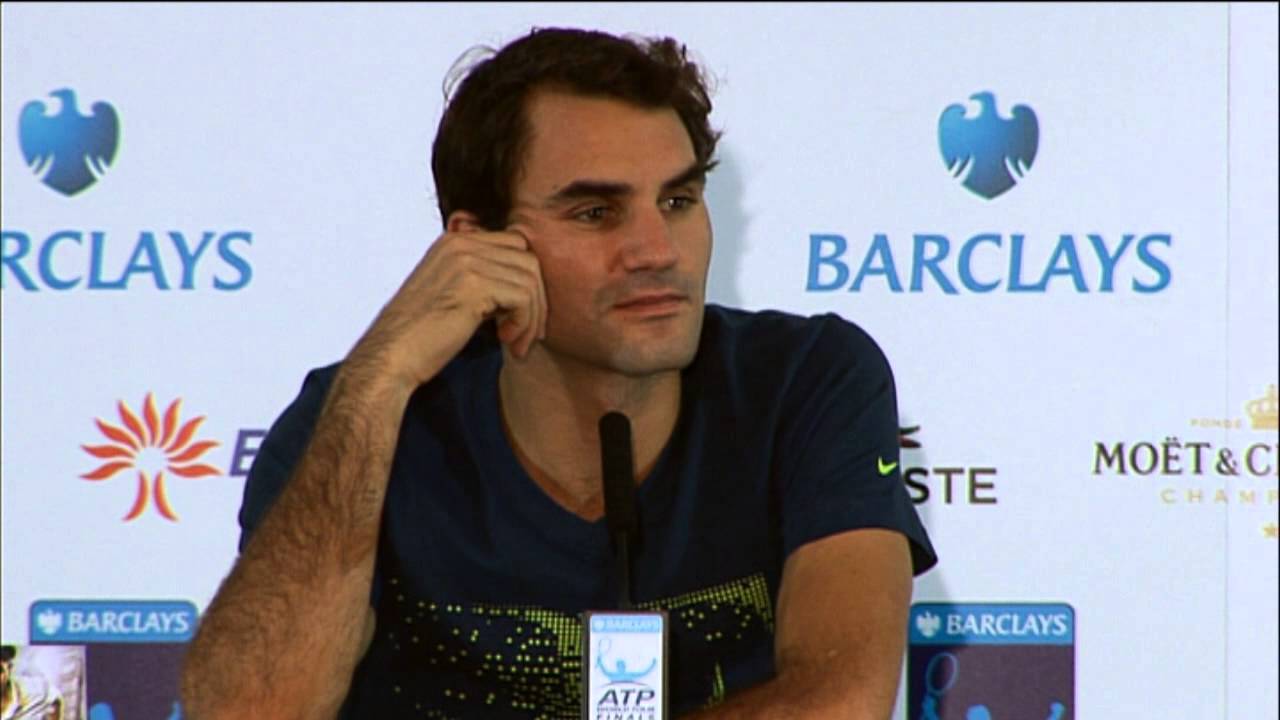 I knew tennis was just a part of, you know, sort of a short period of my life.

But now with the kids it always has a great meaning and it’s wonderful. They’re doing great. I love spending a lot of time with them. Honestly it hasn’t kept me away from hitting the practice courts and going to all the tournaments. 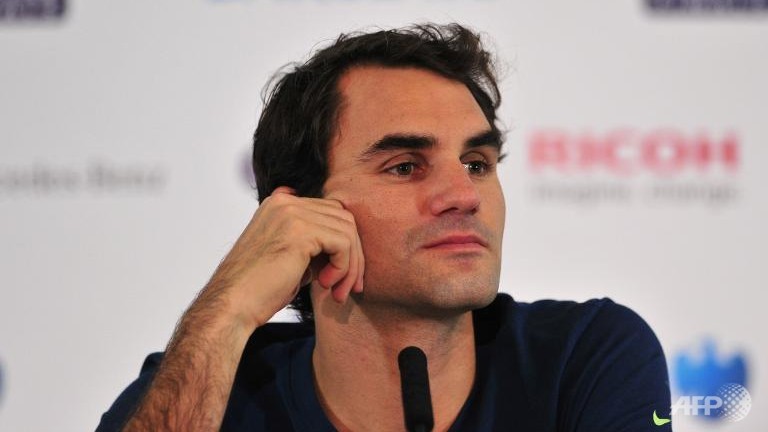 I thought they might actually — not pull me away but maybe just make me play maybe less tournaments, or maybe I will have to always practice in the morning and stuff, you know, but it hasn’t happened.

I’ve been able to follow my normal routines, and as a team and with Mirka, we’ve decided family and tennis come first, and we’re able to juggle it because we have great help and it’s been possible.