When it comes to giving gifts, Jay-Z seems to have it down pat.

In honor of his wife Beyoncé’s 39th birthday on Friday, Sept. 4, the “Otis” rapper appeared to go all out. Though neither of them shared details, a social media user revealed that he allegedly threw Beyoncé an intimate dinner on a private island in Europe. Beyoncé appeared to love it as she was seen beaming in a photo circulating the Internet 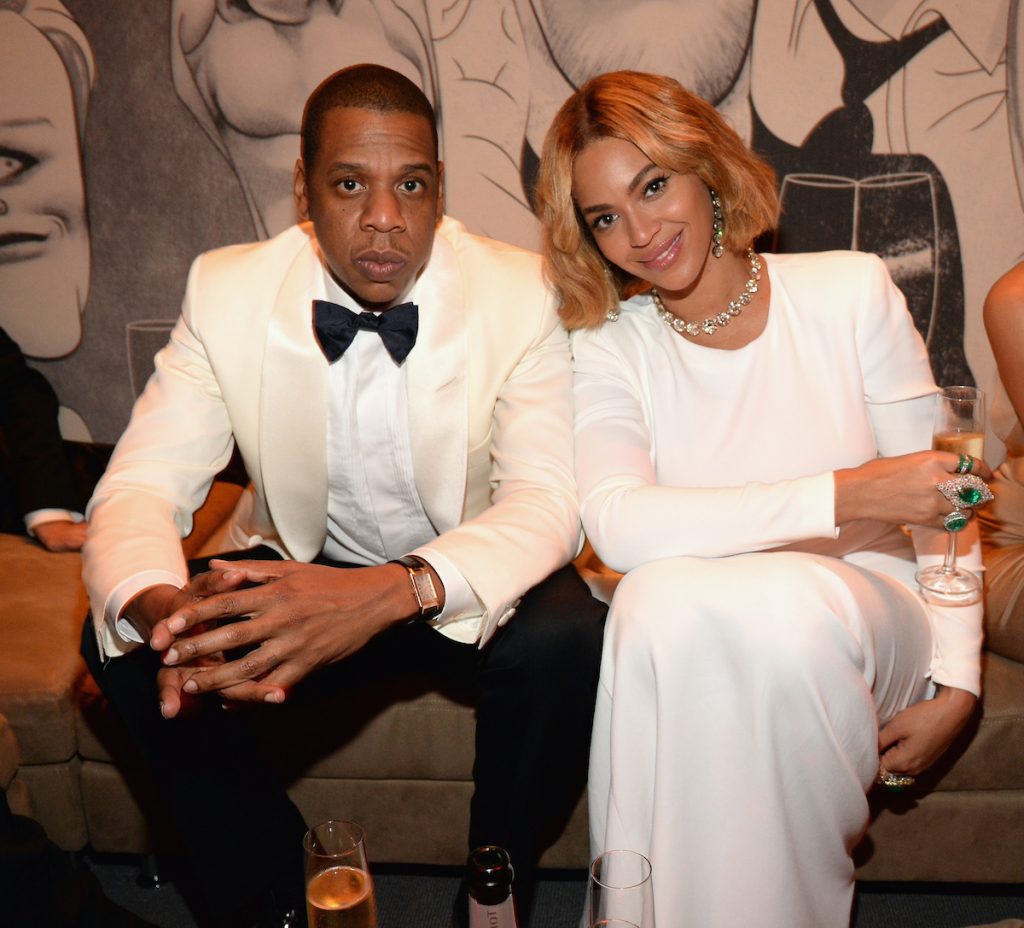 Beyoncé posed for a photo with the chefs that Antonio posted to his Instagram page. She is seen wearing an all-white outfit and bright red lipstick with her long bronde hair hanging loosely down her back as she and the chefs smile at the camera.

“JAY-Z hired [chefs] for a special dinner on the private island of Galešnjak, famous island of love, rented by him for B’s birthday,” read the caption of a post shared to Antonio’s Instagram Story that was viewed by Showbiz Cheat Sheet.

“What a unique and indescribable experience, having had the opportunity for the umpteenth time to cook for Beyoncé and her family on a private island for her birthday,” he wrote.

“Being @beyonce’s birthday present from husband [Jay-Z] has given us indescribable joy. Humility, sincerity, and passion for this profession will always be the key sentiments of the Mellino family … Happy Birthday again,” read another post shared on the restaurant’s

Related Topics:BeyoncéJay Z
Up Next