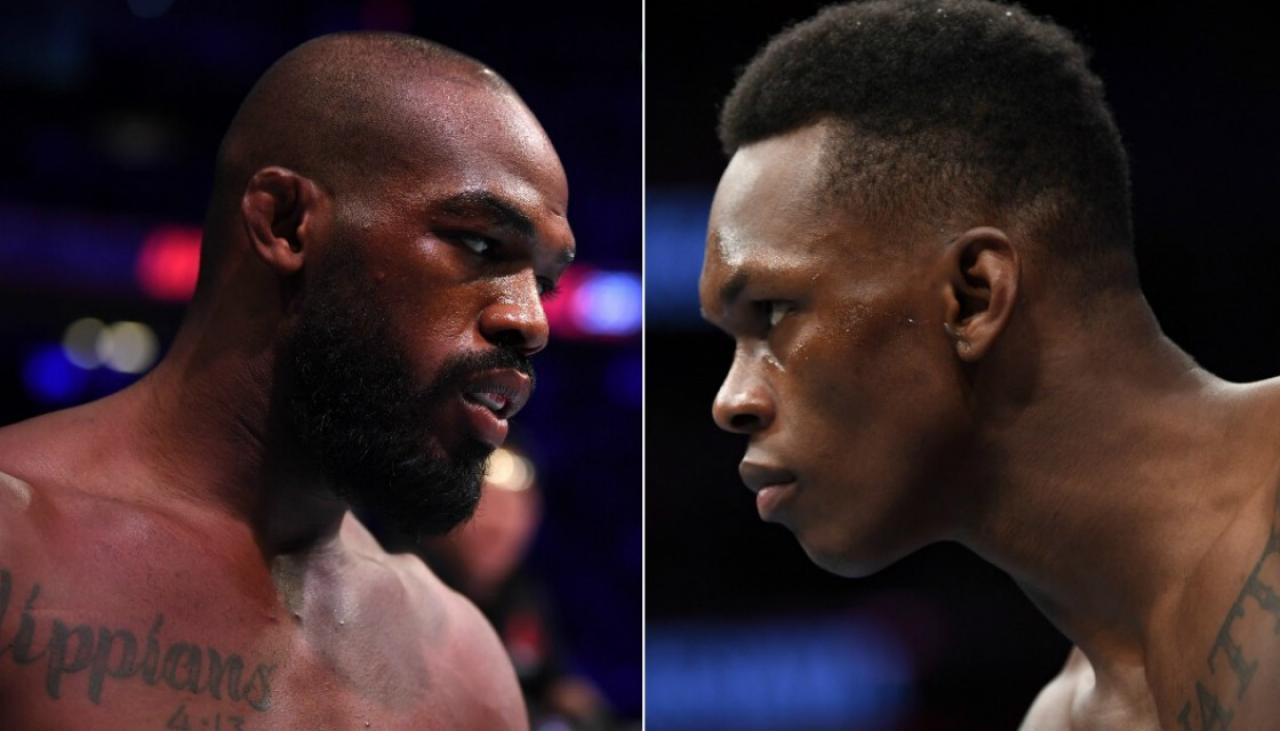 The beef between UFC middleweight champion Israel Adesanya and Jon Jones is reaching Jones vs Cormier levels. The two have been going back and forth on social media viciously over the past week and the instigator was without a doubt Adesanya.

Israel is using any and every rumor, story, and fact he can find to fling at the former UFC light heavyweight champ turned heavyweight contender Jones. If you have followed Jon’s career he has never been one to back down and will dish it out as quickly as he takes it.

In what may be his most savage takedown so far in this feud, Jon dropped a bomb on Twitter of a flatlined Adesanya. The photo is from his kickboxing days which preceded his foray into mixed martial arts. Israel went 23-5 with only one loss via KO to Alex Pereira in 2017. This meant that there was at least one picture out there that Jones could find – and he did.

Since you’re studying me all night see if you can find a photo of me like this pic.twitter.com/FVmnbWQOza

Israel should know that in mixed martial arts any loss is heavy ammunition for someone you have a beef with. To be fair, Jones can’t be found flatlined anywhere.