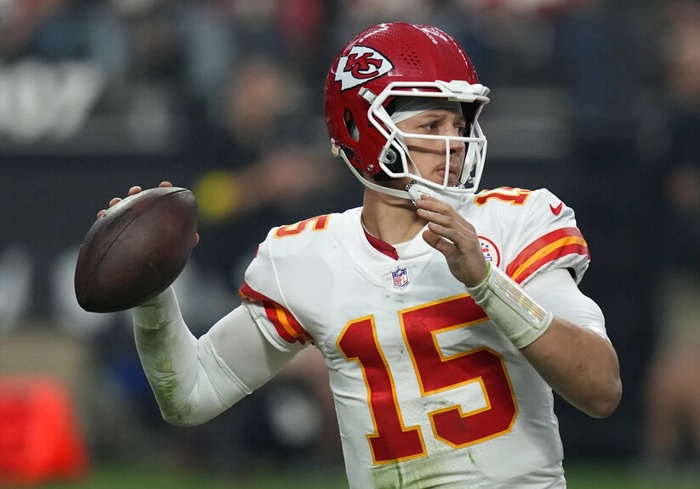 Josh Allen, the Jacksonville Jaguars’ pass rusher, has found his groove. The defensive team captain has a sack in four of his previous six games and 13 quarterback hits during that time.

Allen’s performance is remarkable given that he had zero sacks and only four quarterback hits in the previous eight games. The Jaguars’ 27-17 loss to the Kansas City Chiefs in Week 10 was one of his slump games.

Allen hurried Chiefs quarterback Patrick Mahomes three times and hit him once, but he did not record a sack. “It left a bad taste in my mouth when I was leaving that stadium,” Allen said. “I want to rewrite all my wrongs. I think they’re about to see a different Josh than I was that game”.

“I’m excited for this game. We’re looking forward to it. We’re excited to play. We’re ready to play. We want to win. We’re gonna win. That’s our mindset”. Allen wasn’t the only one who had trouble reaching Mahomes in November. The Jaguars’ entire pass rush failed to register a sack in the game, as Mahomes completed 35 passes for 331 yards, four touchdowns, and one interception.

It’s also difficult to fault a defense that forced three turnovers and limited the Chiefs to a respectable 27 points. The Jaguars offense punted on five of their first six drives, allowing Kansas City to grab an early 20-0 lead.

Still, if Allen and the rest of the Jacksonville pass rush can get to Mahomes, the Jaguars will have a far better chance of holding the Chiefs at bay.

Rob Gronkowski to Travis Kelce: “You Are Underpaid”