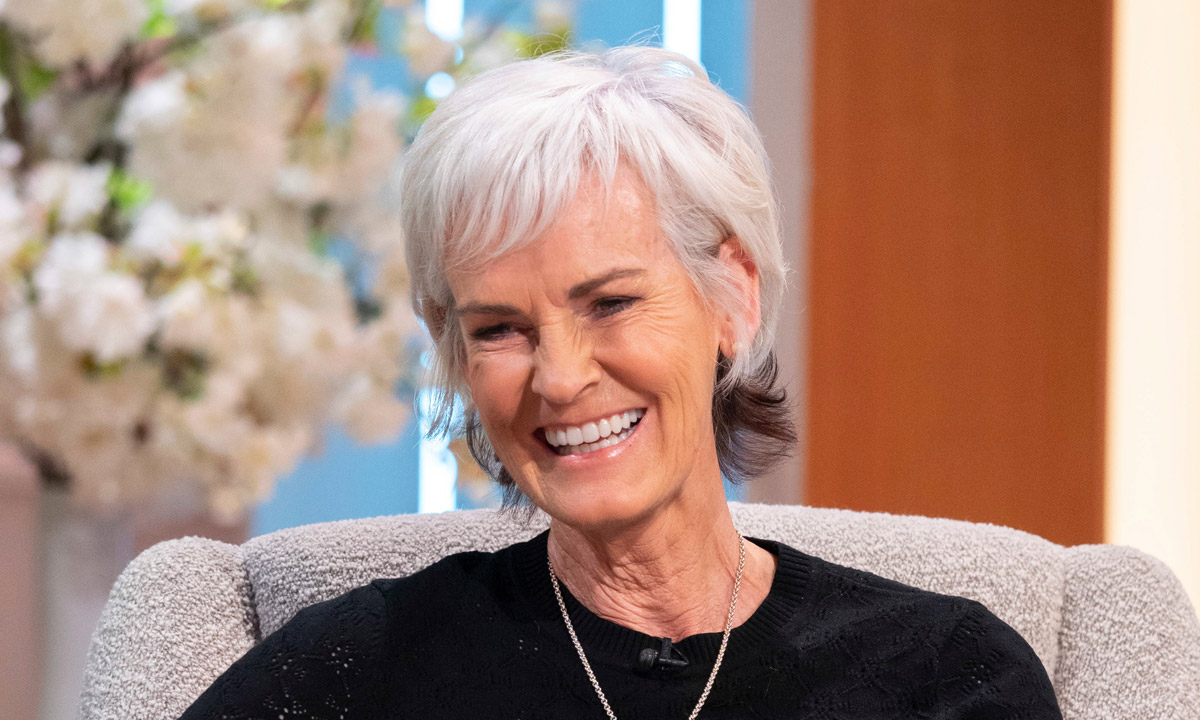 Judy Murray and her son Andy are notoriously private about their family life, so fans were thrilled when the tennis coach spoke about her granddaughters Sophia and Edie. During an appearance on Lorraine, Judy gave viewers a rare insight into the Murray household as she was asked whether the little girls would follow in their dad’s sporting footsteps. 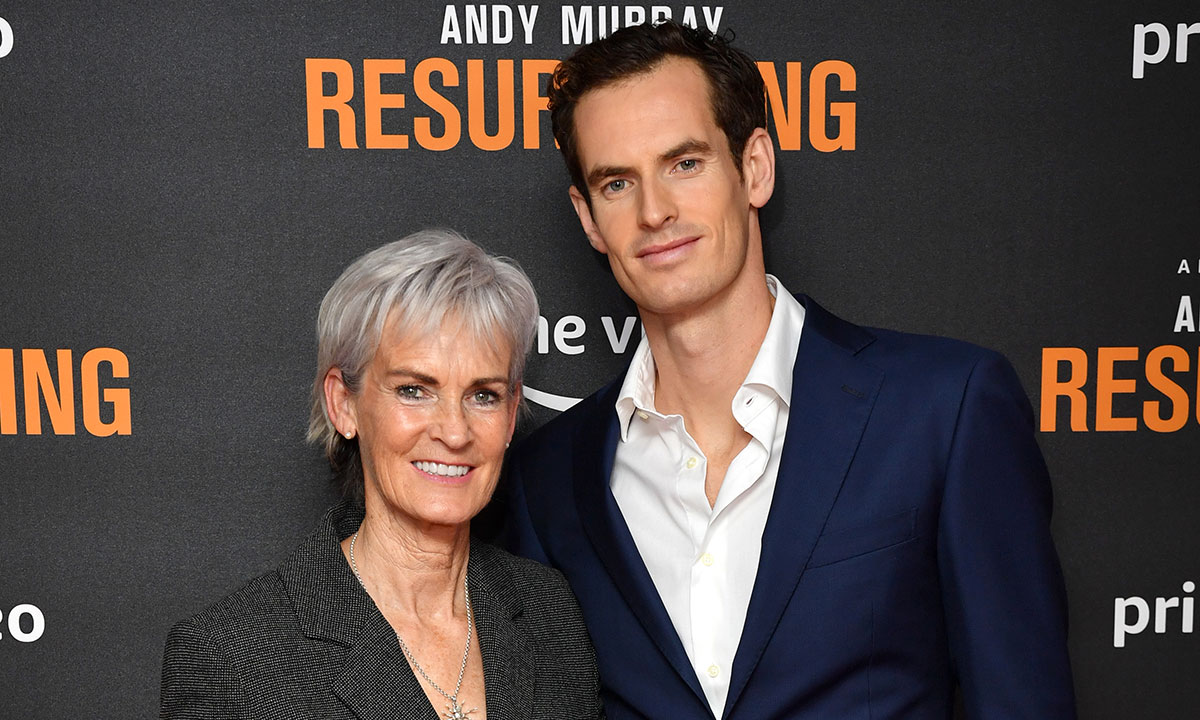 “Sport often goes through families. You get into it because your parents are into it,” said former Strictly Come Dancing star Judy. “They are a little bit little at the moment and I am far more likely to teach them how to dance!” 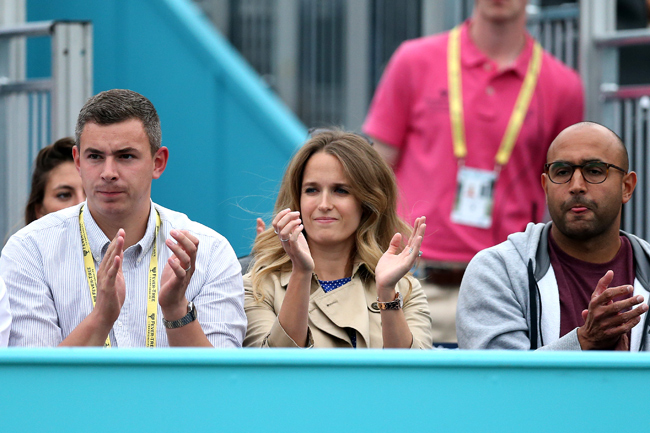 Judy, 60 also shared her praise for her son Andy, who is cuurently recovering from his hip surgery, winning any title was in two years. Asked if she expected Andy to take the doubles title,

Judy said: “No, absolutely not. He hadn’t really played that much going into Queen’s. He had four or five practice sets in the week before, so I don’t think anybody expected too much. It was just him dipping his toe into competing again.