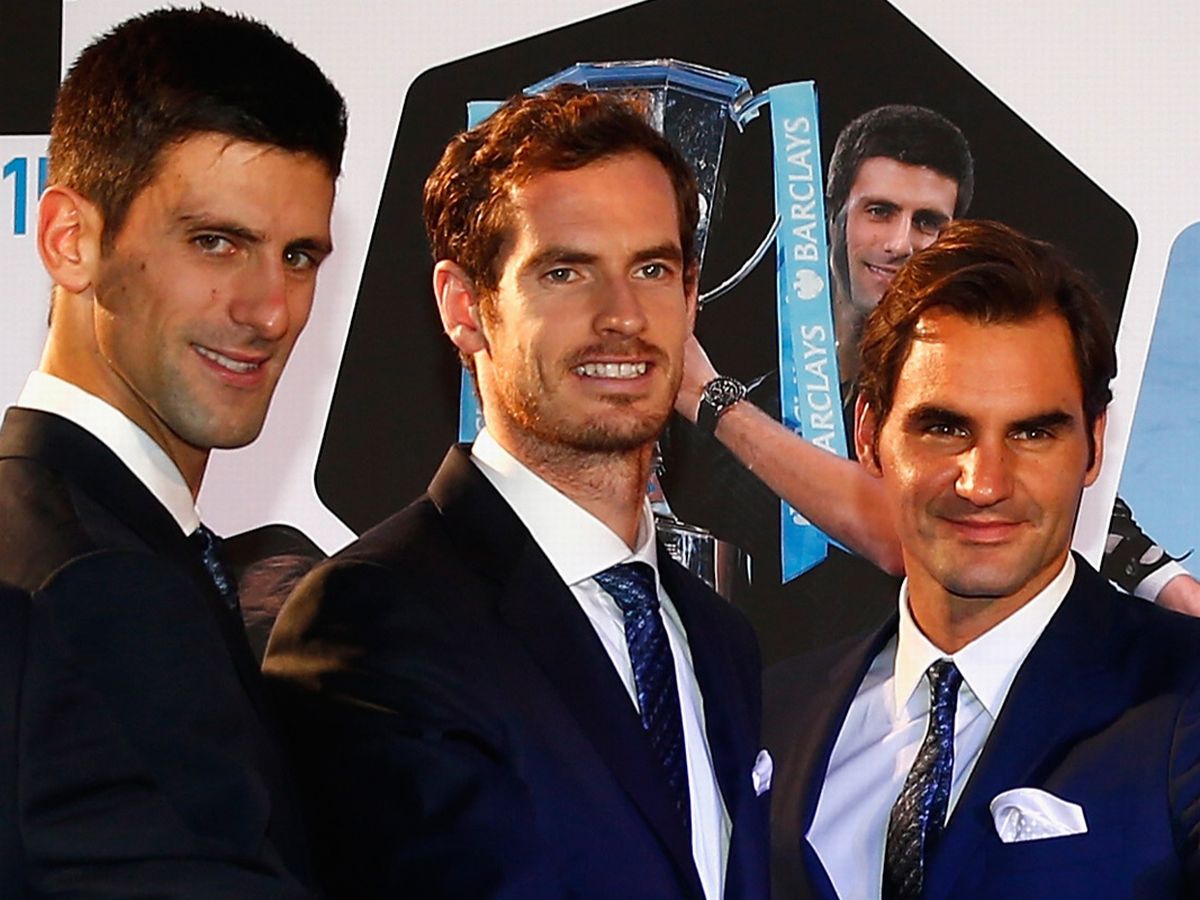 World No.1 Novak Djokovic recently advanced to the third round of the Tokyo Olympics 2020. Facing Germany’s Jan-Lennard Struff in the second round of the tournament, the Serbian legend didn’t face any difficulty and thrashed his opponent in straight sets. The final scoreline of the match was 6-4, 6-3.

With the victory over Jan-Lennard Struff, Novak Djokovic has now won 11 matches in the singles category of the Olympic Games in his career. Interestingly, he is now third on the list of the most successful players at the biggest sporting tournaments.

Only 20-time Grand Slam champion Roger Federer and 2-time Gold medalist Andy Murray are ahead of him in the list. While the Swiss Maestro has 13 triumphs in the singles category of the Olympics, Murray has 12 wins to his name.

Thus, Nole is just three victories away from becoming the most successful male player at the Olympics in terms of the number of wins. If he manages to get four more wins in Tokyo, he’ll bag the Olympic Gold for his nation.

Novak Djokovic is on the verge of making history. His fans believe in him and expect him to win the Golden Slam. Will he be able to end his career with the most number of Grand Slam titles?

Roger Federer and Lewis Hamilton Unite Over a Billion-Dollar Deal