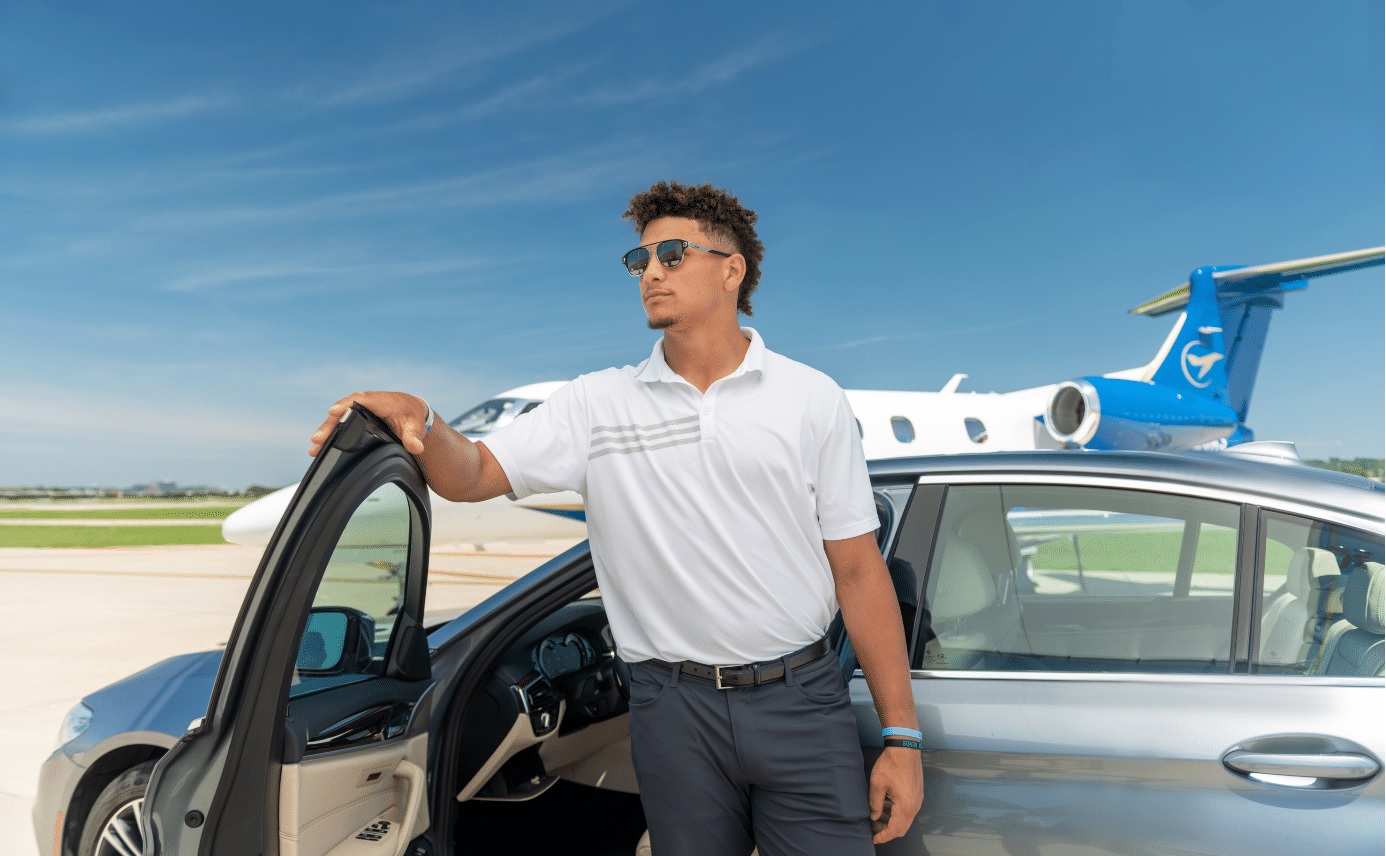 Patrick Mahomes’ taste in cars is a little unusual. Most of the time, NFL players with big contracts have garages filled with all kinds of exotic cars. As matter of fact, out of all professional sports categories, NFL players are known to have the most awesome, pretentious, and sick car collections.

In 2019, Patrick Mahomes took home his first-ever Pro Bowl MVP award after an impressive game. The Chiefs quarterback received a brand new Genesis G70 luxury sedan as part of the prize. Like Mahomes, Genesis is the new kid on the block, so it was only fitting that the two ended up together. The luxury sedan has a sporty exterior, a high-end interior, and supplies enough space to fit the entire Mahomes clan.

The G70 is Genesis Motor’s third model and was designed to compete with compact executive and entry-level luxury saloons/sedans. The Genesis G70 was named the 2019 North American Car of the Year.

The 812 Superfast is driven by a rear-driving seven-speed dual-clutch automated manual gearbox based on the one in the Ferrari 458 Italia.

He also bought a Lamborghini Urus SUV for his fiancé, Brittany Matthews