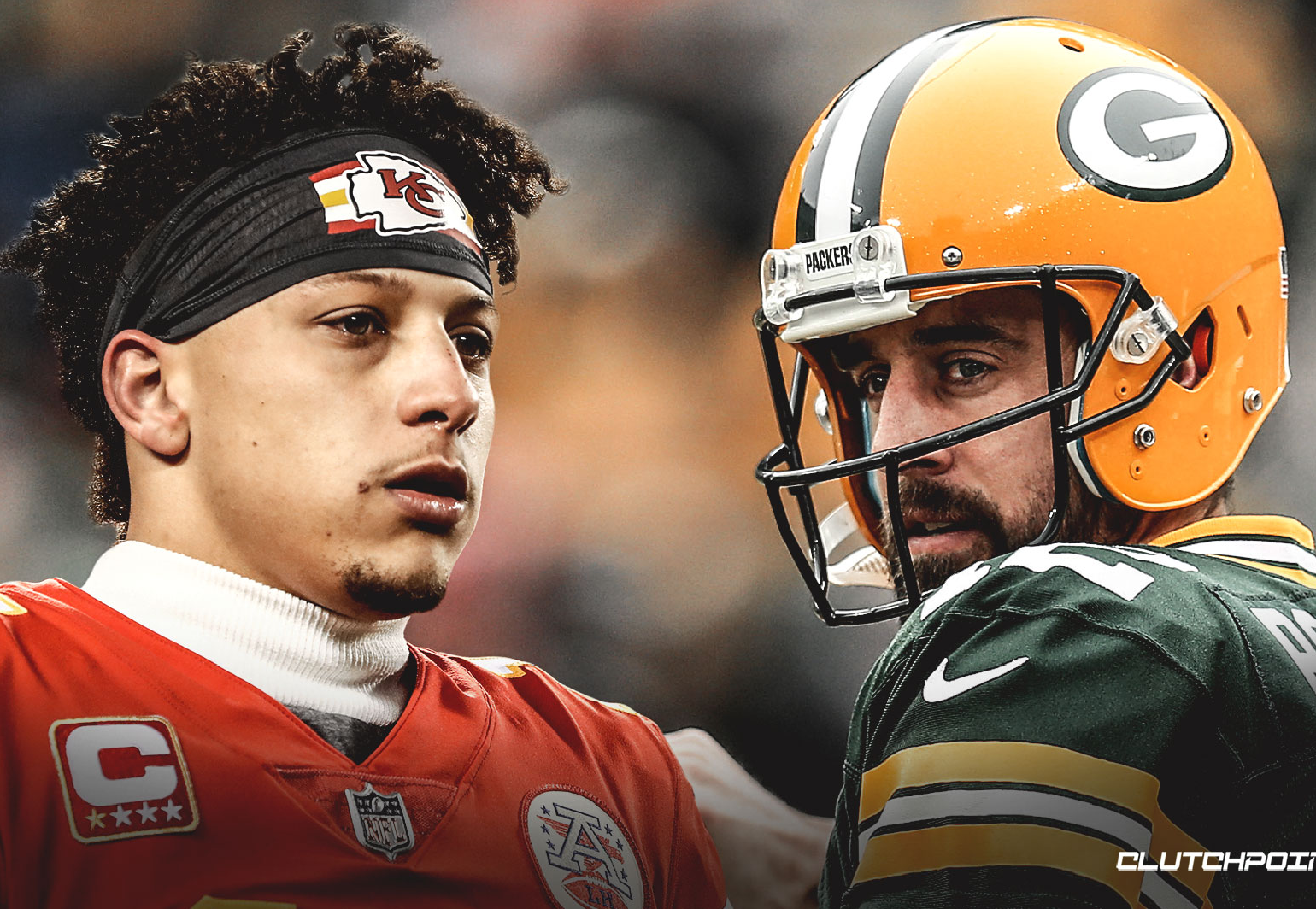 Things are heating up between the quarterbacks participating in Capital One’s The Match next week. First, Josh Allen called “BS” on Tom Brady’s stunning golf shot video. Now, we have quotes from Aaron Rodgers talking smack toward Allen and Patrick Mahomes.

We could say, Allen and Kermit the Frog, which is what Rodgers referred to Mahomes as. There’s a long-running joke about the Kansas City Chiefs star sounding like the famous Muppet character. There’s no real animosity between Rodgers and Mahomes that we know of, but it’s clear that the competitive juices are flowing for all of these guys.

“When we started [in the NFL], definitely when [Brady] started and when I started playing, there was actual, real trash talk. Like, guys trash-talked each other and there was a lot of good s— talk, and we knew who they were around the league,” Rodgers said, via ESPN’s Tom Van Haaren.

“And now, it’s more buddy-buddy, you know, social media following each other, memes, this emoji s—, and it’s not the same. So, when you talk about Kermit the Frog [Mahomes, per memes] and Josh [Allen] trying to s— talk me and Tom, a couple old-school, grizzled vets. Come on.”

Usually adversaries, Rodgers and Brady are paired up for the 12-hole exhibition match. They’ll be facing Allen and Mahomes in the sixth edition of the charity event.

The Match will take place one week from today, with covering beginning at 6:30 p.m. ET from Wynn Las Vegas. TNT will broadcast the action, which will also be simulcast on truTV and HLN.