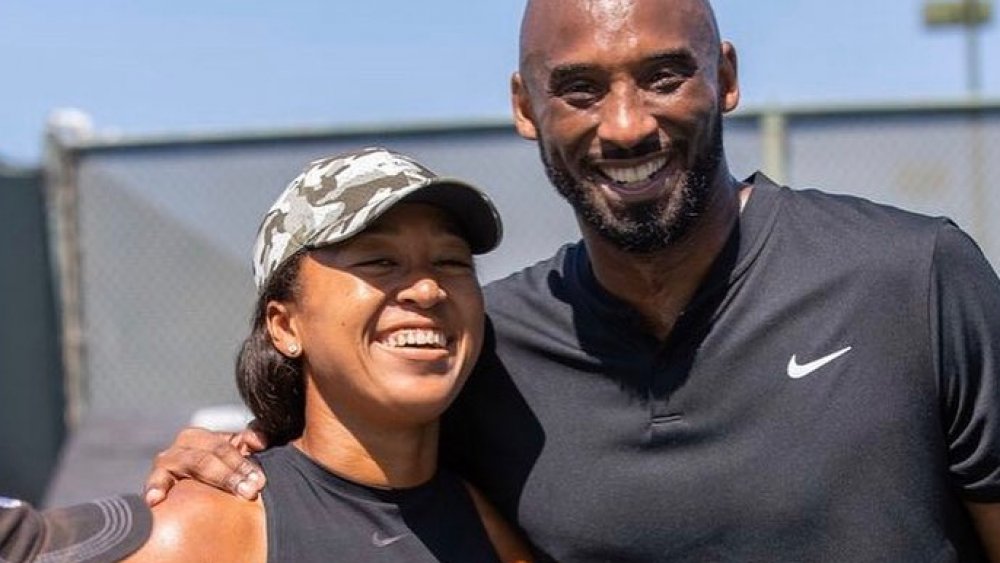 NBA legend Kobe Bryant would have turned 43 today. Unfortunately, he lost his life in an accident and since then, there has been a void in the basketball world which no other player has been able to fill. Not just NBA players, Kobe has inspired many other athletes including Novak Djokovic and Naomi Osaka.

In a recent tweet, Naomi Osaka posted a picture of Kobe Bryant. It was her tribute to the NBA star on what would have been his 43rd birthday anniversary.

In the picture, one can see Kobe celebrating a win wearing his yellow Los Angeles Lakers jersey. In many previous interviews, Osaka highlighted that she has been a huge fan of Bryant.

On January 26, 2020, Bryant lost his life in a helicopter crash. Along with him, his 13-year-old daughter Gianna, and seven other people including the crew members died in the accident.