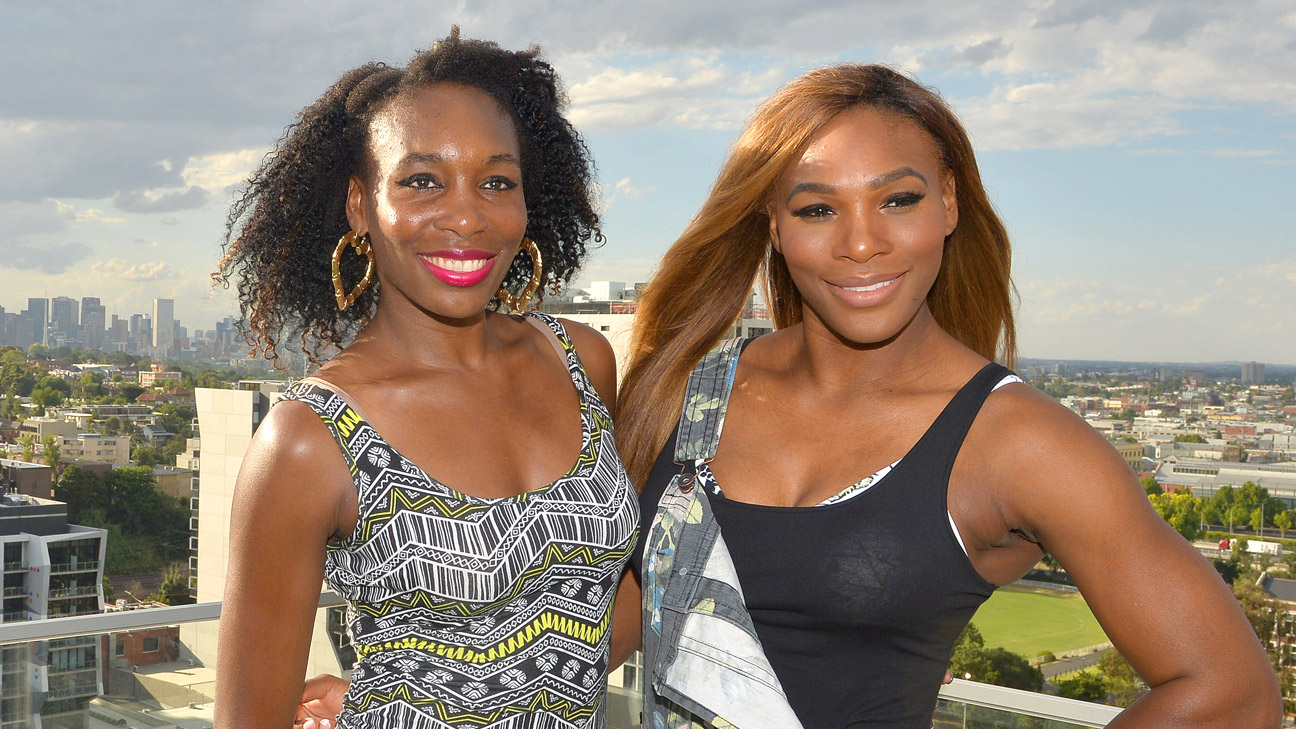 They were seen asking questions to one and another. However, the one thing that caught my attention was when Venus asked Serena what was her guilty pleasure? To which, Serena responded stating Margarita. 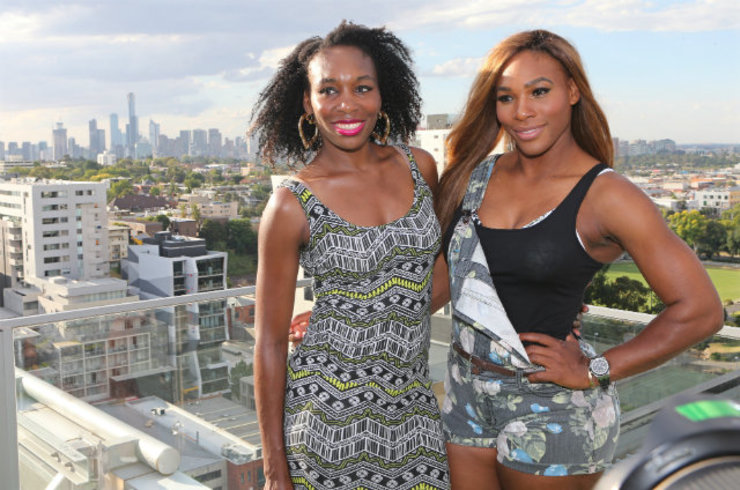 When that question was asked, the 23-time Grand Slam winner stated, “Okay so I’m going to say a glass of wine. No margarita, I’ve been thinking about margaritas for two weeks.”

Serena Williams and Venus Williams won’t be seen before the US Open 2021
At the moment, the sisters have decided to skip the tournaments prior to the final Grand Slam event of the season. Although, it would be great to know if they would be able to go deep into the US Open 2021.

Reflecting on the season, Serena began competing in Melbourne and she did decent by reaching the semifinal. She lost to eventual champion Naomi Osaka. After that, she wasn’t seen on the Tour for a considerable amount of time.

During the Wimbledon Championships, she lost in the opening round as she had to retire from the match. She sprained her ankle which made her do that. On Venus’ front, she has performed below par during the Grand Slam events. We wish both sisters the best of luck for the upcoming matches.

Update: Osaka’s agent hits back the Journalist in an “Aggressive Tone” after the press conference