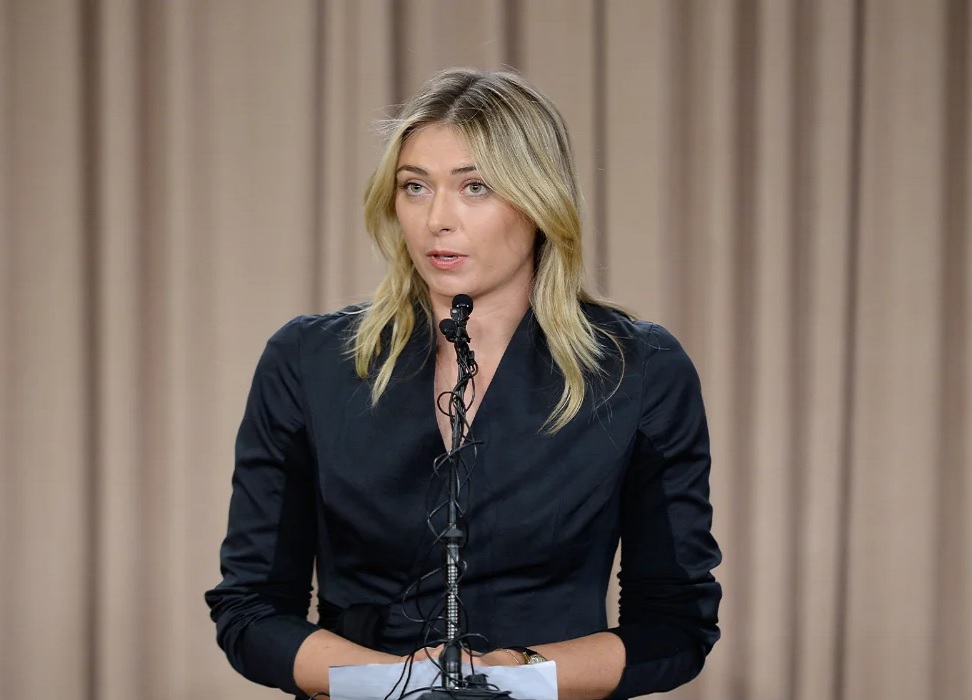 Melinda Gates, the wife of Microsoft inventor and the fourth richest person in the world, Bill Gates, announced their separation news on Twitter.

Notably, the Gates divorce will end their 27 years of marriage. However, Melinda claimed that the couple would continue their work together with Bill Gates Foundation.

The five-time Grand Slam champion Maria Sharapova found the news heavy on the heart. Earlier last year, she ended her professional career and began her life outside of tennis.

However, one of the untouchable examples of matrimonial harmony fell with Melinda and Bill Gates’s divorce. Thus, Sharapova responded with a teary face on Twitter.

The former Russian professional is the first to react from the tennis world but not the last.