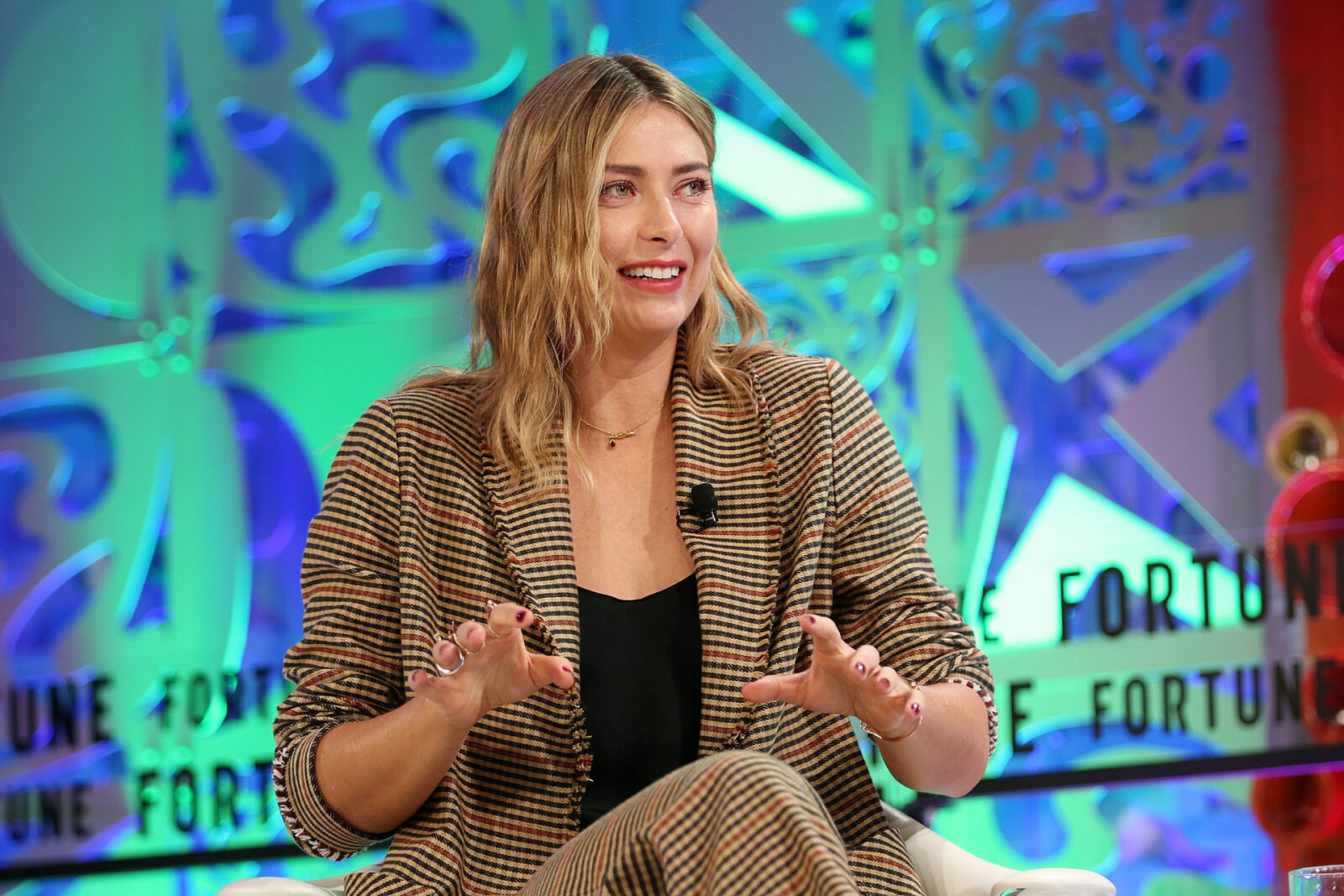 Hilarious as always, former tennis player Mardy Fish asked Maria Sharapova if he could get a Porsche from her on Twitter. Interestingly, the 5-time Grand Slam champion came up with a witty reply.

Some fans are even suspecting that Sharapova might gift a Porsche to her fellow countryman. Sharapova has been working as the brand ambassador for Porsche since 2013.

Thus, she often promotes its events across many social media platforms. She reminded the fans that even though the WTA Stuttgart Open 2021 is happening in the closed stadium this year, they can still watch it from the safety of their homes.

Yes. I’d be happy to help you with the purchase. 😆 https://t.co/UrKwDWscRW

Sharapova has won the Stuttgart Open title three times in her career. Stunningly, she won the title for three consecutive years in 2012, 2013, and 2014.

Steve Flink: “Naomi Osaka was a disaster in Miami”